John Chambers Will Step Down From Cisco’s Board 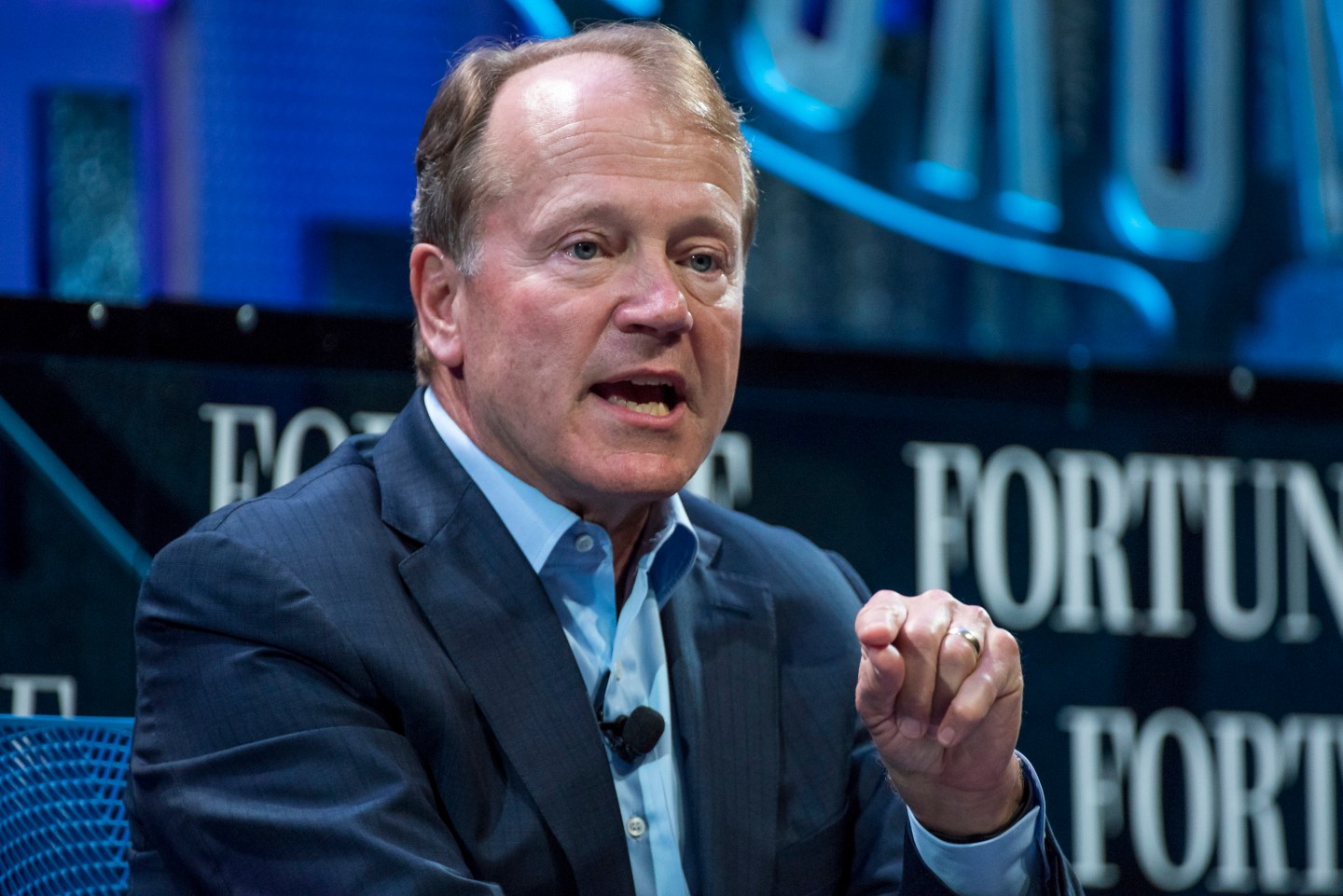 John Chambers, executive chairman of the board of Cisco Systems Inc., speaks during the 2015 Fortune Global Forum in San Francisco, California, U.S., on Monday, Nov. 2, 2015. The forum gathers Global 500 CEO's and innovators, builders, and technologists from some of the most dynamic, emerging companies all over the world to facilitate relationship building at the highest levels. Photographer: David Paul Morris/Bloomberg via Getty Images
David Paul Morris—Bloomberg via Getty Images

John Chambers plans to step down from Cisco’s board, marking the end of an era for the networking tech giant.

The company said Monday that Chambers, currently Cisco’s (CSCO) executive chairman, would not seek reelection to the board in December. Instead, Cisco CEO Chuck Robbins will become executive chairman while Chambers receives the honorary title of “Chairman Emeritus.

Chambers was CEO of Cisco for 20 years, and helped guide the company to be one of the world’s biggest and most profitable companies during the Internet’s early days.

By the mid-2010’s, however, Cisco’s dominance in the enterprise technology market was weakened by the rise of cloud computing, in which companies like Amazon (AMZN) and Microsoft (MSFT) sell on-demand computing resources to other businesses, thus reducing the need for customers to buy data center hardware like routers and switches.

In 2015, Chambers stepped down as CEO and was replaced by the long-time Cisco sales executive Robbins. Robbins has been overseeing Cisco’s transition from selling networking hardware to networking services sold in subscription software bundles.

“John’s brilliant mind, compassion and charismatic leadership have helped shape Cisco for over 20 years, and for that we are all grateful,” said Robbins in a statement. “John’s influence on the industry is immense and he built Cisco around a culture of integrity and innovation that will continue to serve our employees, partners and customers for decades to come. I have no doubt he will continue to have a lasting impact with his future endeavors.”

Since stepping down from his management duties at Cisco, Chambers has kept busy as an investor of startups, including the drone services startup Airware, in which he’s a board member.