The U.S. Housing Market Is Getting Squeezed. See Where Prices Are Spiking the Highest 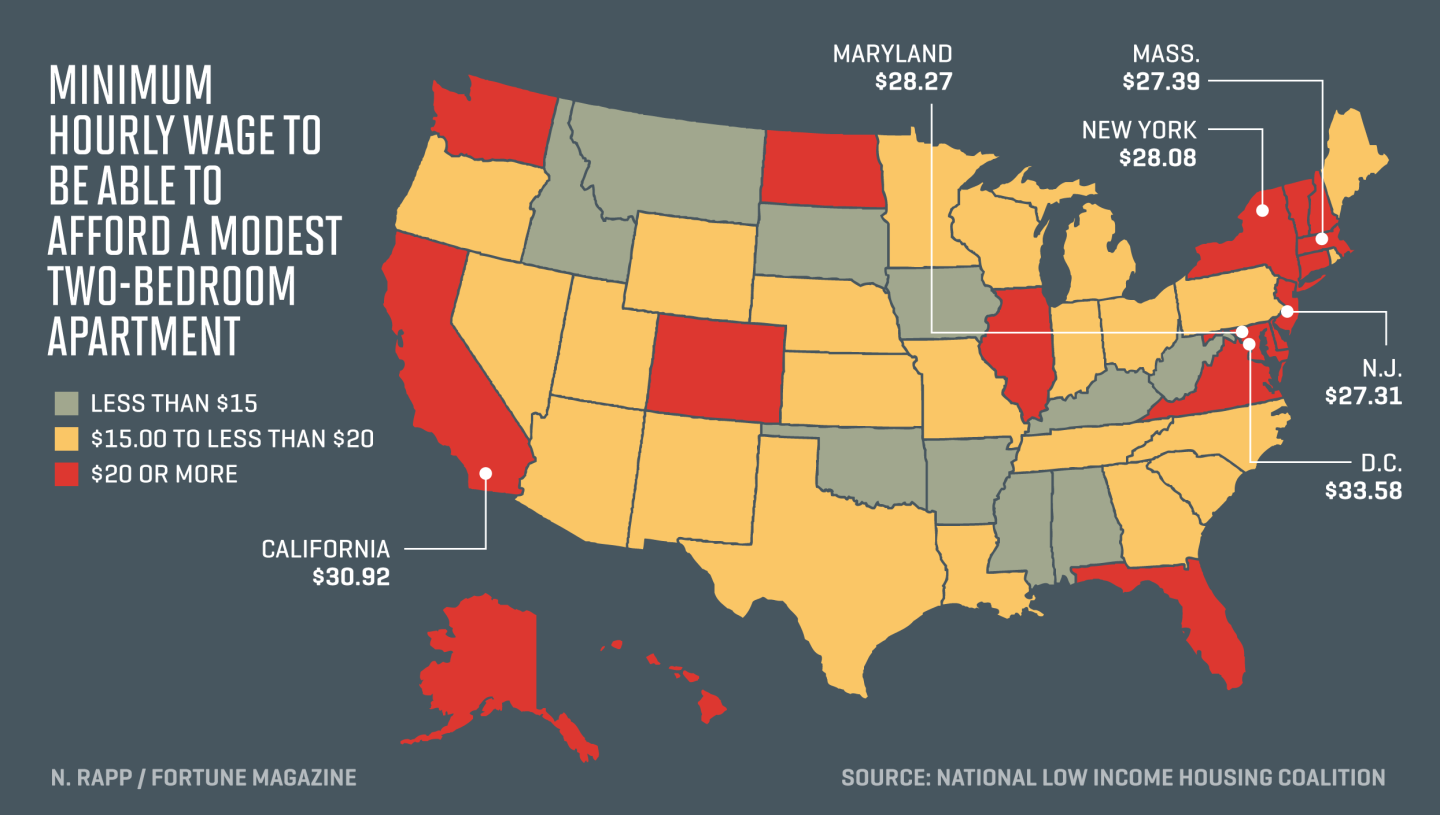 The U.S. Housing market is getting squeezed. In July, according to the National Association of Realtors (NAR), housing inventory declined for a 26th straight month on a year-over-year basis. Shrinking supply, in turn, is contributing to a sharp rise in housing costs. The median existing home price in July—$258,300 according to NAR—was 6.2% higher than last year. That marked the 65th straight month that prices have risen year-over-year. But it’s not just home-sale prices that are being affected. Rental prices are soaring as well, particularly in metropolitan areas on both coasts. That’s shrinking disposable income and imperiling growth, especially in California. A study last year by the McKinsey Global Institute found that housing shortages cost the Golden State more than $140 billion annually in lost economic output, in part because Californians spend $50 billion more for housing than they’re able to afford. The latest numbers back that up. According to NAR, four of the five most expensive housing markets in the U.S. in the second quarter were in California. No. 1? San Jose, in the heart of Silicon Valley.

RENTAL PRICES ON THE EAST COAST

RENTAL PRICES ON THE WEST COAST