No One’s Buying Tickets to the Winter Olympics 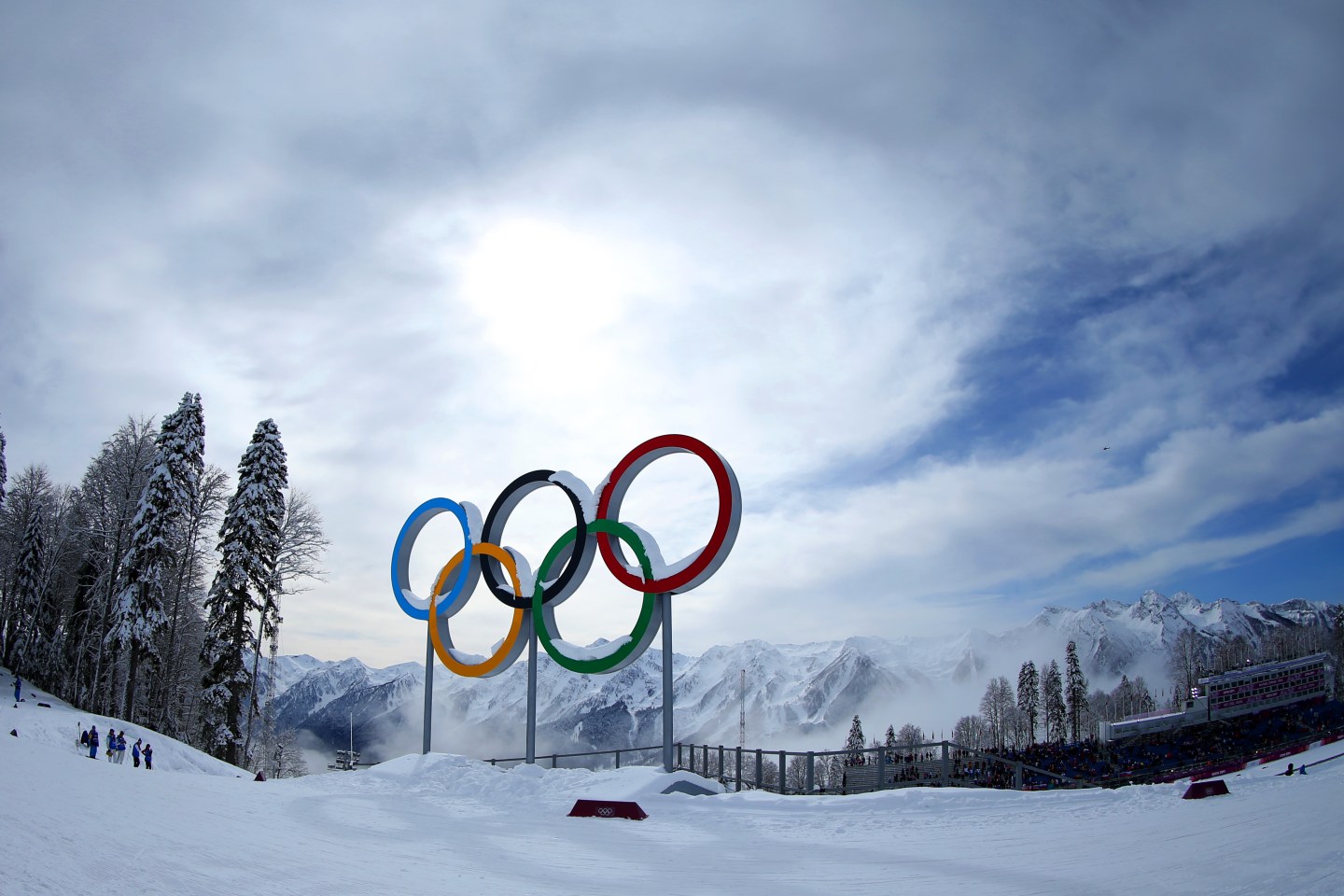 Olympic tickets usually sell pretty quickly, but when the country on your northern border makes regular threats about launching nuclear weapons, that can have a chilling effect on sales.

South Korea’s learning that lesson, as domestic ticket sales for the PyeongChang games, which start in roughly five months, have been incredibly slow. Of the 750,000 seats organizers hope to sell to South Koreans, just 52,000 have been sold so far.

International sales have been a bit better, with half of the 320,000 allocated tickets sold.

It’s a big difference from the 1988 Seoul games, when demand was incredibly strong. But times are a lot different – and the country has less to prove, as it’s already a big player in the technology industry.

Lee Hee-beom, president of PyeongChang’s organizing committee, says he doesn’t expect North Korea to cause problems during the games, since it is expected to have athletes participating. But even though PyeongChang is a ski town, neither North nor South Korea are known for their winter sport athletes, which could also be a factor in the poor sales.

Organizers downplay the softness, saying PyeongChang tickets are selling at a faster pace than the 2014 Sochi games were at this point.