How Tim Cook Sees Apple As A Force For Good 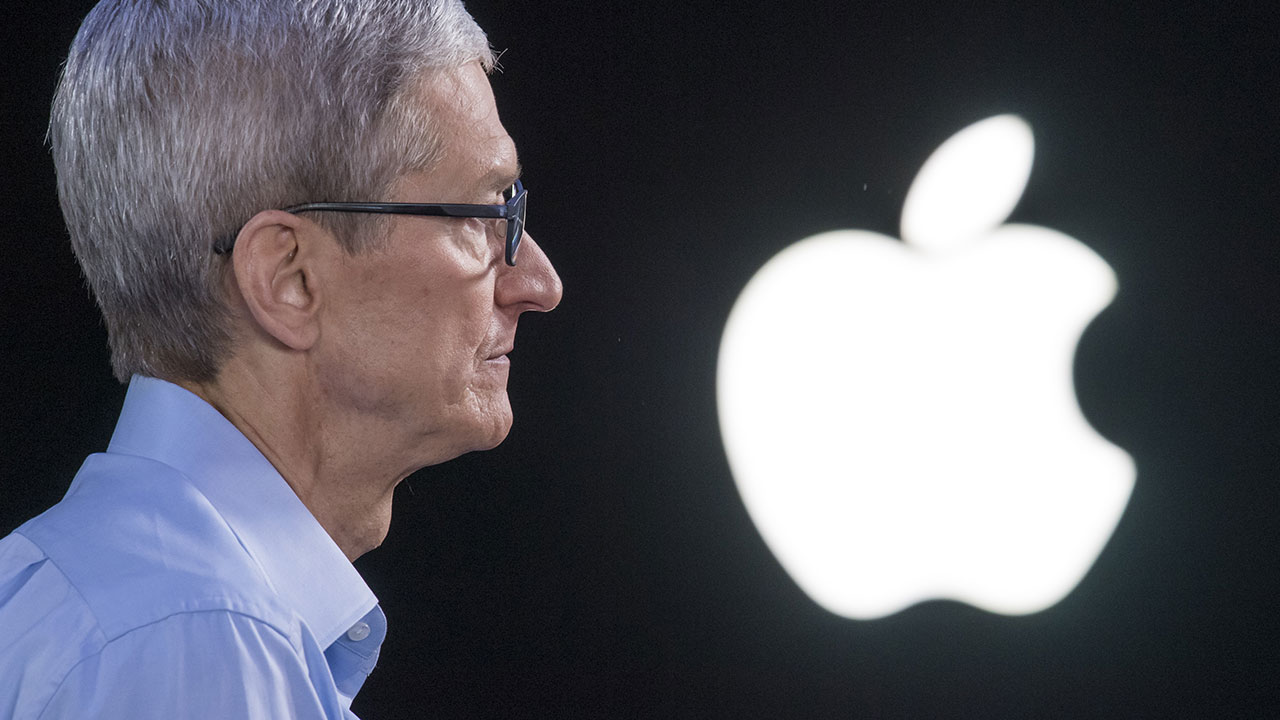 “We’re here to put a dent in the universe,” Steve Jobs once famously said. “Otherwise why else even be here?” If ever a company was self-consciously focused on making an impact on the world—changing the world, in the argot of the annual list FORTUNE has just published—it is Apple.

And yet, for Jobs the dent that he intended for Apple to make in the universe revolved almost totally around creating new products that would change people’s lives. Those products would be gorgeous and useful and fun and surprising, but rarely good in and of themselves. Despite its hippie-dippie veneer and earnest marketing, Apple under Jobs was a ruthlessly efficient money maker that largely left social sloganeering to others.

Tim Cook, Apple’s chief executive who joined the company in the middle of his career and has assumed the zealousness of a convert, is no less commercially minded than Jobs. And when asked to explain how Apple changes the world he answers immediately with two words one can imagine Jobs saying too: “Our products.” (The world is waiting for a few of these tomorrow.)

But Apple under Cook is a company transformed in terms of how it projects onto the world its social awareness and its place in the corporate community. I first profiled Cook in a 2008 magazine cover story entitled “The Genius Behind Steve.” At the end of August I sat down with Cook at Apple’s 1 Infinite Loop headquarters in Cupertino, Calif., to discuss Apple’s view of itself as a force for good.

Some of what Cook said is surprising, including why he personally rejected the idea of establishing a corporate foundation and that Apple’s healthcare initiatives—which sprang from apps designed for the Apple Watch—have no discernible model for making money and may never. He also shared that Jobs was so passionate about improving education with Apple’s wares that he spent $10 million to develop one textbook for the iPad as a hoped-for proof of concept.

Cook also paints a picture of Apple’s philanthropic and otherwise commercially beneficent activities as of a piece with the company’s ethos on product development: it tries to do relatively few things so as to better focus on them. Apple’s biggest priorities include renewable energy (it runs its own facilities overwhelmingly on them), education (it is focused on teaching coding from kindergarten through community college), and healthcare (including the $130 million it has raised for HIV/AIDS through its PRODUCT (RED) partnership with the Global Fund).

Ultimately, Cook sees Apple’s greatest societal contribution coming through the 2 million U.S. jobs it believes it creates through its “app economy” and the “many millions” more in the rest of the world. For Apple, everything comes back to its products, about a billion of which are denting the universe at this very moment.