This Controversial Biotech May Yet Defy Its Skeptics 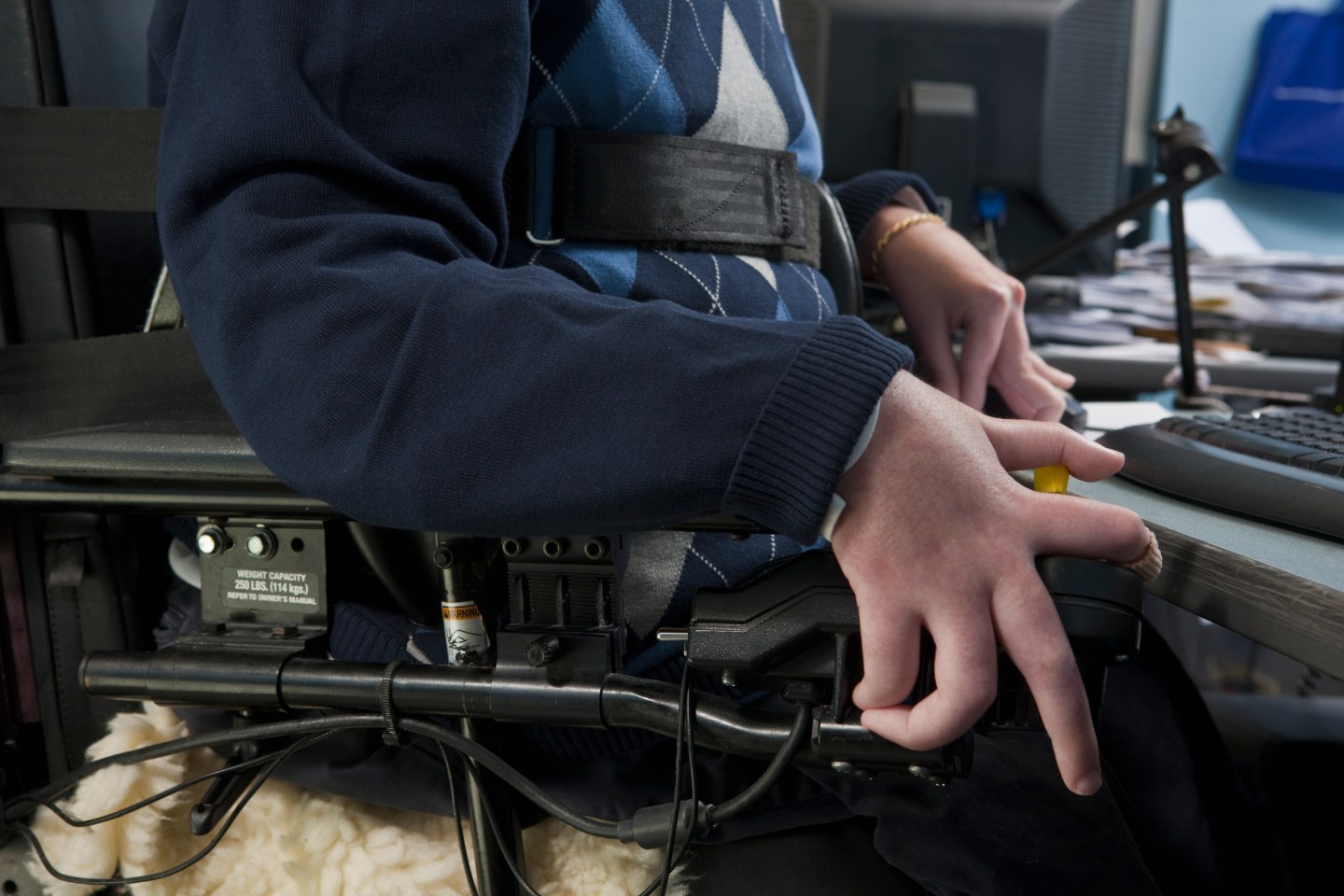 Last year, Sarepta Therapeutics made waves as the first company to win (a controversial) Food and Drug Administration (FDA) approval for a Duchenne muscular dystrophy (DMD) treatment. This rare, genetic muscle-wasting disease leaves many of its victims dead by their 20s as patients don’t produce enough of a critical protein, called dystrophin, which helps keep muscles intact. Now, new data suggest the biotech may eventually be able to win another key FDA green light while confirming the effectiveness of its on-the-market product, sending the company’s stock up 14% in mid-day Wednesday trading.

Sarepta’s approved therapy is called Exondys 51 and has received plenty of scrutiny since its approval last fall. The reason? The FDA overruled the recommendations of its own scientists and advisers to clear the drug, arguing that a lack of options for DMD patients warranted approval. Exondys 51 didn’t show particularly impressive efficacy data in clinical trials, and some insurers have refused to cover the therapy barring more proof of a clinical benefit. Sarepta must conduct another study to confirm its efficacy.

But the new experimental treatment from Sarepta, golodirsen, may bolster the firm’s position if early results are any indication. In an early/mid-stage trial, golodirsen—which facilitates something called “exon 53 skipping,” as opposed to the “exon 51 skipping” mechanism at the heart of Exondys 51—proved successful in all 25 tested patients. (Exons are DNA portions involved in coding for protein production, and Duchenne patients have certain defective ones that prevent enough dystrophin from being created.) This resulted in a small bump in dystrophin production.

Some analysts said the new results should give the naysayers pause. “This… reduces any uncertainty around the efficacy of Exondys 51 and decreases any risk around the pending confirmatory study,” said Needham analyst Chad Messer.