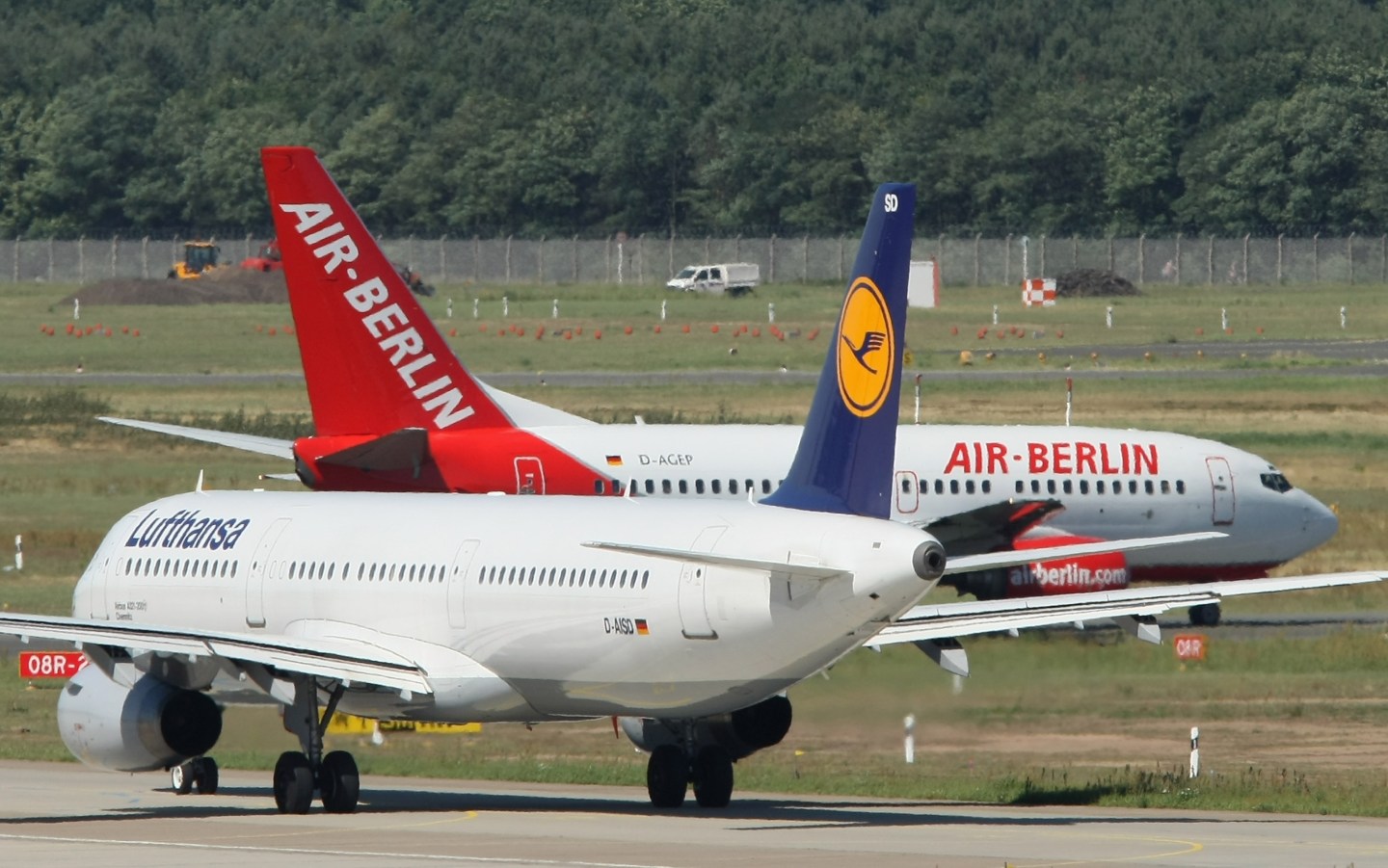 German airline Lufthansa (DLAKY) aims to take on around a dozen of Air Berlin’s 17 long-haul aircraft in a carve-up of the insolvent carrier, a person familiar with the situation said Tuesday.

At least half a dozen bidders for Air Berlin’s assets are now racing to submit offers by a mid-September deadline, with around 140 leased aircraft and valuable take-off and landing slots in Germany up for grabs.

Lufthansa is especially interested in Air Berlin’s routes to U.S. cities including New York and Washington D.C., the source said on Tuesday.

“The plan envisages stationing two of the planes in Berlin and up to 10 in Duesseldorf,” the person said.

Earlier this month, a source had said Lufthansa could take on as many as 90 of Air Berlin’s roughly 140 leased planes, including 38 aircraft it is already leasing from Air Berlin and its leisure airline Niki.

Thomas Cook’s Condor (TCKGY), easyJet (EJTTF) and Ryanair (RYAOF) are also among airlines interested in the carrier’s business or parts of it, sources familiar with the negotiations have said.

Chief Executive Michael O’Leary has told Reuters he would also be interested in a bid for Air Berlin as a whole, but he has complained Ryanair hadn’t been invited to the process, which he sees as heavily favoring Lufthansa. The insolvency process has been made more controversial by the fact that the German government has lent Air Berlin 150 million euros ($180 million) to support the company while the insolvency process plays out.

German aviation investor Hans Rudolf Woehrl is also due to hold talks over Air Berlin’s assets on Wednesday, and former Formula 1 driver Niki Lauda has indicated his interested in buying back Niki, the Austrian airline he once owned.

According to Air Berlin, bidders have until Sept. 15 to submit their offers.