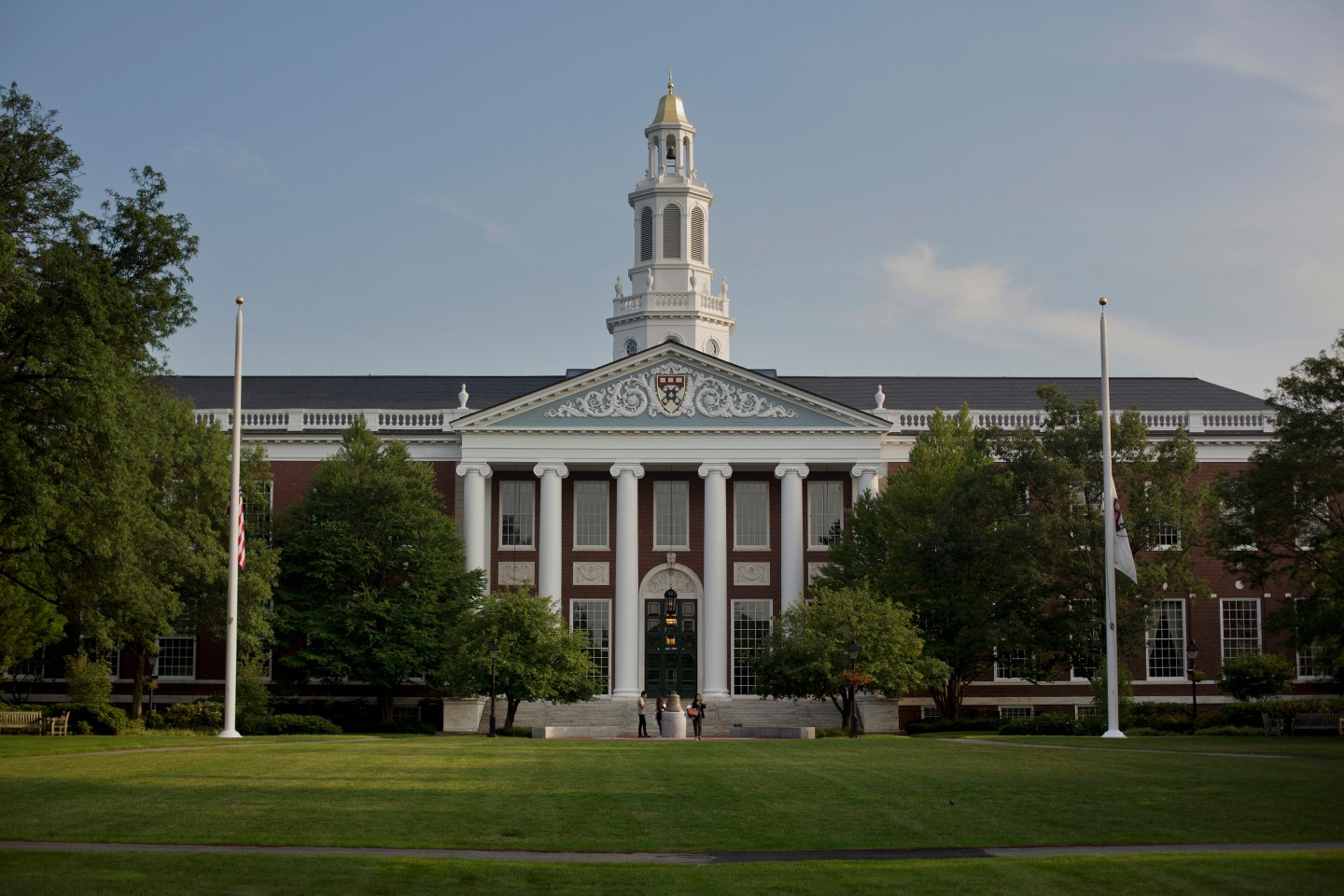 A group of 15 Ivy League professors wrote a letter to incoming college freshmen, challenging them to avoid conforming to dominant views.

“We are scholars and teachers at Princeton, Harvard, and Yale who have some thoughts to share and advice to offer students who are headed off to colleges around the country,” they wrote. “Our advice can be distilled to three words: Think for yourself.”

“Thinking for yourself means questioning dominant ideas even when others insist on their being treated as unquestionable. It means deciding what one believes not by conforming to fashionable opinions, but by taking the trouble to learn and honestly consider the strongest arguments to be advanced on both or all sides of questions—including arguments for positions that others revile and want to stigmatize and against positions others seek to immunize from critical scrutiny.”

Though the letter never explicitly drew a connection to controversies that have cropped up on college campuses over the past few years, it seems tied to the narrative that colleges are unwelcome places for people whose views challenge campus orthodoxy.

One of the signers of the letter, Nicholas Christakis, is the Yale administrator who became embroiled in protests at the school after his wife, Erika, wrote a letter about Halloween costumes. Erika supported students’ right to dress in any costumes they liked, offensive or not. Tension escalated when a group of students confronted Christakis, shouting expletives and demanding an apology from him and his wife.

Similarly, there have been instances where speakers with so-called offensive views have been shouted off of college campuses. Events like these have pushed some schools to adopt affirmative action-like policies for conservative professors, whose political ideologies are seen to be in the minority.

You can read the entire letter from the Ivy League professors here.