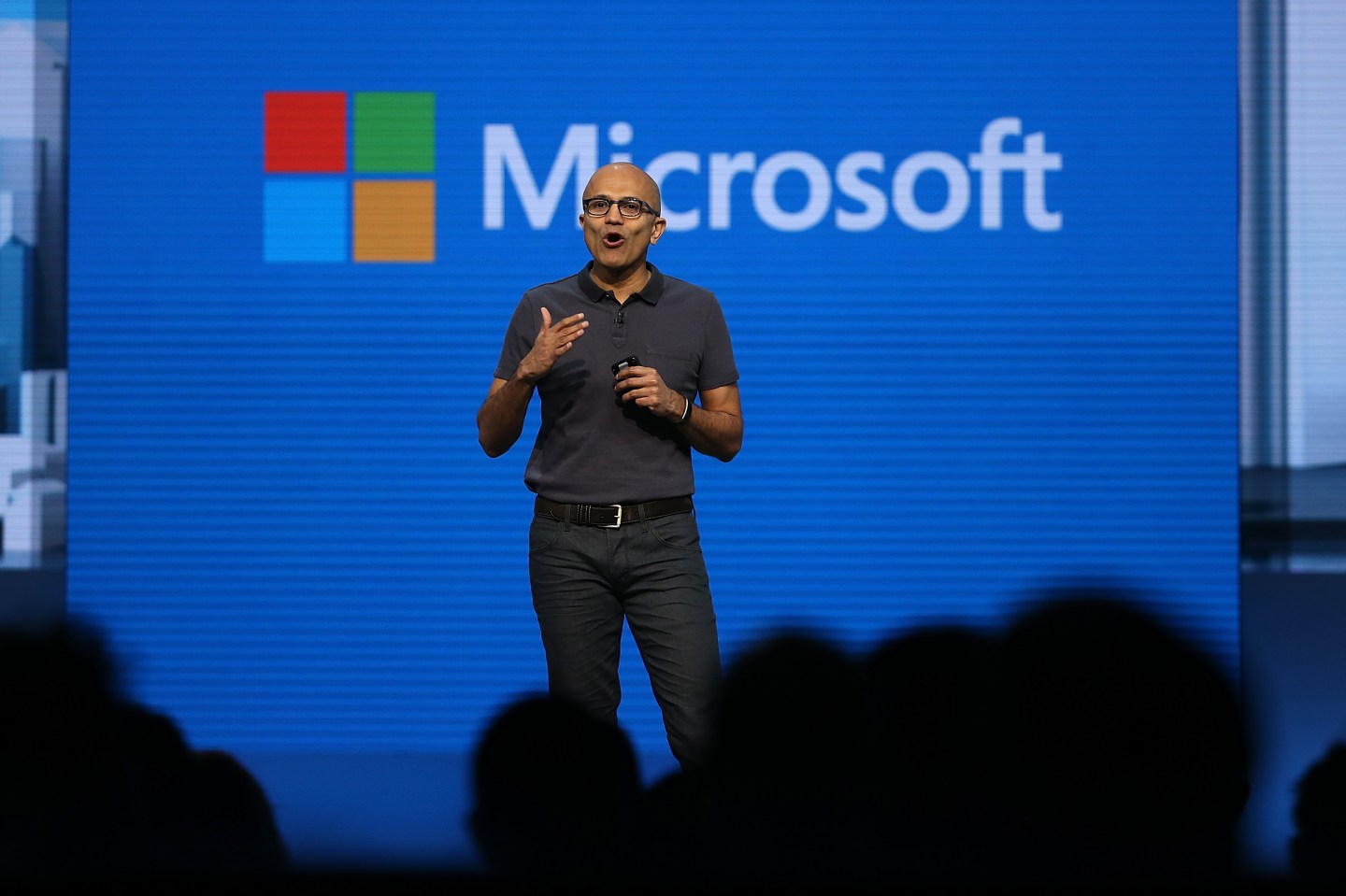 Microsoft and several of its big tech partners are hoping virtual reality will be a hot seller during the holidays.

In terms of headsets, Microsoft said the new Dell Visor VR, which will be go on sale in fall, would cost $360 (or $460 with Microsoft’s controllers). It did not provide any details about the other headsets.

Blaze into the mixed reality future in this sleek Dell Visor and its first-ever headset for Windows Mixed Reality. https://t.co/VuK7nCOIc7 pic.twitter.com/otA9gS3YE3

But earlier this year, Acer said that its VR headset would cost $300.

Microsoft also said that several VR versions of popular video games would debut for the new headsets. One of the games is the blockbuster world-building and crafting simulator Minecraft, which Microsoft bought along with that video game’s developer Mojang in 2014 for $2.5 billion.

This is noteworthy considering Steam parent company, Valve, is the software partner of Taiwanese-smartphone maker HTC, which sells the Vive VR headset. Steam is one of the most popular ways for people to access VR games and apps, but they need Vive headsets to play or use them.

The fact that the new Windows-based VR headsets will work with Steam means that people won’t have to own a Vive headset to access VR software from the distribution service.

Microsoft’s latest VR news comes amid recent price cuts by Facebook (FB) and HTC to their respective headsets. Earlier in August, HTC slashed the Vive’s price to $600 from $800, after Facebook temporarily dropped the price of its Oculus Rift to $400 from $600 as part of a summer sale.

Although the prices for VR headsets are cheaper than they have ever been, the headsets are still far from being mainstream hits, according to analysts. They also require fairly expensive personal computers to operate.

The lowest-priced computer that will power the new Windows-based headsets costs $500, according to Microsoft.