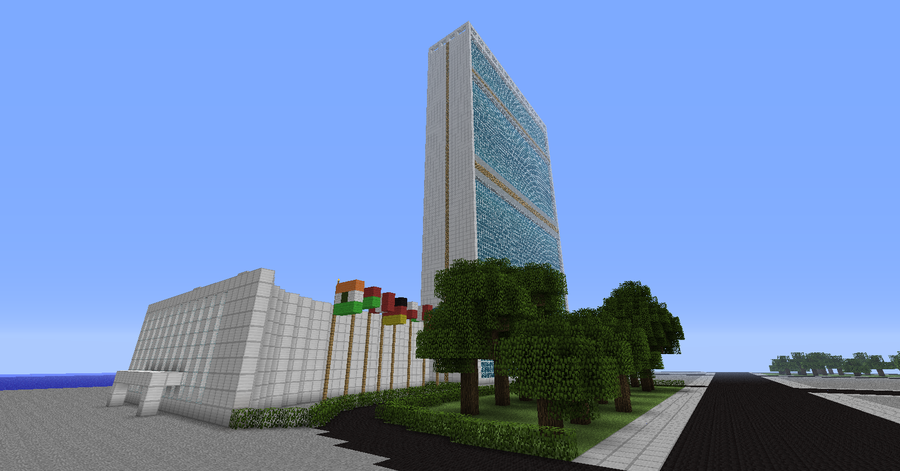 A Minecraft rendering of the United Nations building.
Courtesy: Minecraft

Minecraft developer Mojang confirmed Monday it has agreed to be acquired by Microsoft for “a smooth” $2.5 billion, confirming a sale that was reported earlier this month and would give Minecraft more resources to grow.

In a blog post confirming the deal, Mojang representative Owen Hill said there were only “a handful of potential buyers with the resources to grow Minecraft on a scale that it deserves.”

“We’ve worked closely with Microsoft since 2012, and have been impressed by their continued dedication to our game and its development,” Hill wrote. “We’re confident that Minecraft will continue to grow in an awesome way.”

The company’s founders, including Markus Persson, the 35-year-old Swede who created Minecraft, will leave the company to start new projects.

The deal is the biggest to date under the leadership of CEO Satya Nadella, and the logic, according to some reports, is that Microsoft (MSFT) would be able to swell the already formidable ranks of Minecraft players by its position in computer and console market, and increase revenue from licensing for merchandise and other spin-offs.

News of the deal promoted some dismay among some of Minecraft’s devoted users, with the 10-year-old daughter of Fortune investigative writer and Senior Editor Jennifer Reingold among those begging Microsoft not to “mess up” Minecraft.

Mojang’s post on Monday seemed to hint at those concerns, but offered no concrete promises. Hill wrote Minecraft will “continue to evolve, just like it has since the start of development.”

“We don’t know specific plans for Minecraft’s future yet but we know that everyone involved wants the community to grow and become even more amazing then it’s ever been,” Hill wrote.