Gilead’s Deal to Buy Kite Pharma Is a Game-Changer 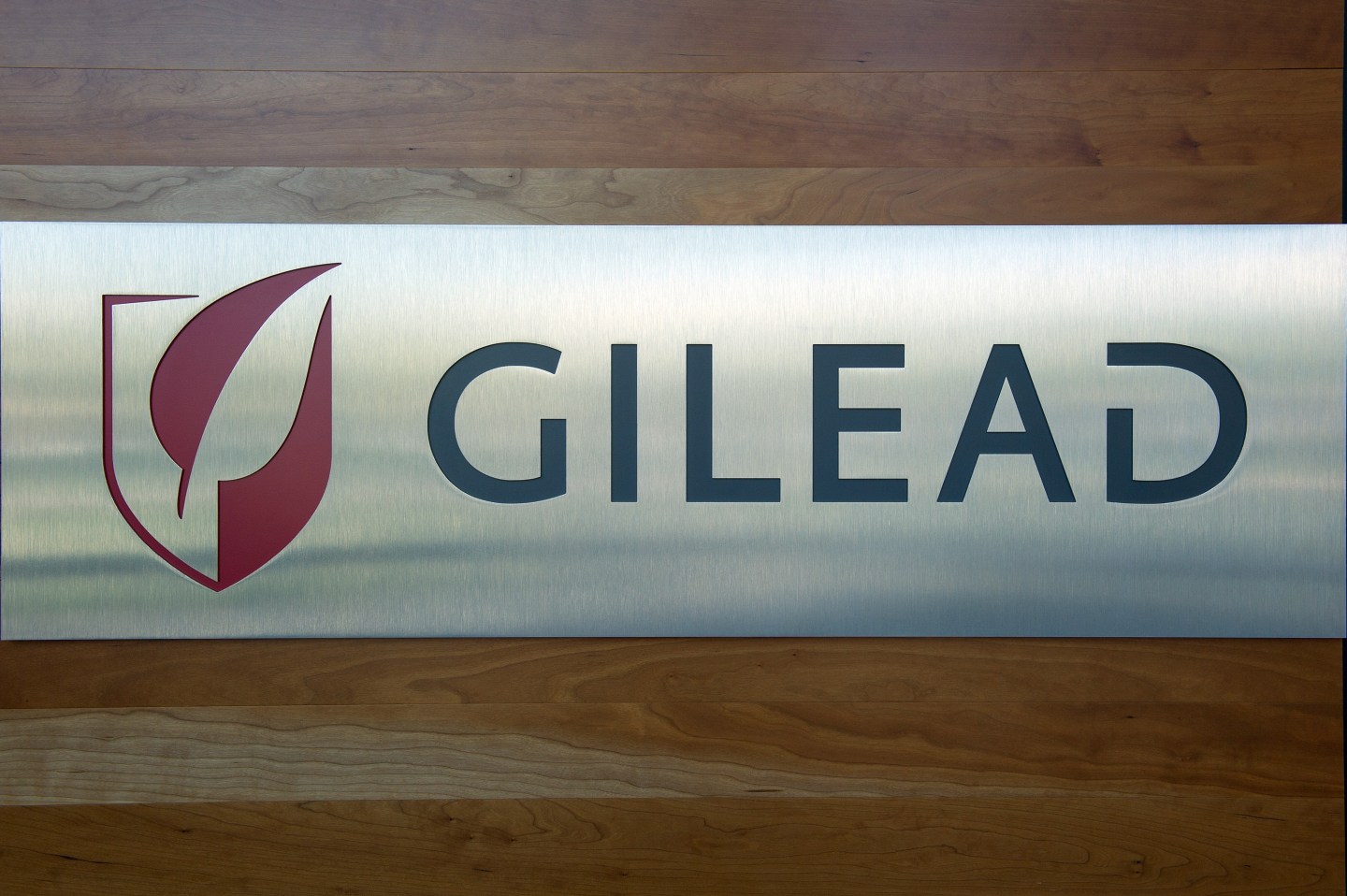 Biotech giant Gilead Sciences is beefing up its cancer drug portfolio with a $11.9 billion deal to buy Kite Pharma, a company focused on a groundbreaking new class of treatments that turns the body’s own immune cells into targeted blood cancer killers. Kite stock soared nearly 30% in early Monday trading while Gilead stock spiked about 2%.

The deal will give Gilead access to KTE-C19, which is a chimeric antigen receptor T-cell (CAR-T) therapy. In clinical trials the treatment—which involves extracting individual patients’ immune T-cells, modifying them to seek out tell-tale biological markers associated with blood cancers like aggressive lymphoma, and then pumping those modified killer cells back into the body—has shown major promise, in some cases eliminating all signs of the cancer in patients six months after treatment.

The acquisition by Gilead is, by analyst accounts, a long time coming. The firm is known for its hepatitis C cures Sovaldi, Harvoni, Epclusa, and others, as well as for its formidable HIV/AIDS treatment portfolio. But it’s been facing hefty competition in the hepatitis C franchise from rivals who have rapidly produced equally impressive products. That’s put downward pressure on sales and led some observers to wonder just when Gilead would use its massive cash reserves to make a big-name acquisition.

With the Kite deal, Gilead is significantly expanding its footprint in a multi-billion dollar treatment space and will be one of the first entrants into the new CAR-T market if KTE-C19 wins approval in the fall. The only firm expected to beat Kite to the regulatory finish line is Swiss pharma giant Novartis, whose own milestone CAR-T therapy CTL019 received a unanimous recommendation by a panel of FDA advisers in July and is expected to win approval by late September. The biotech Juno Therapeutics is also creating CAR-T medicines; the drugs are expected to carry list prices of as much as $500,000 once cleared by regulators.