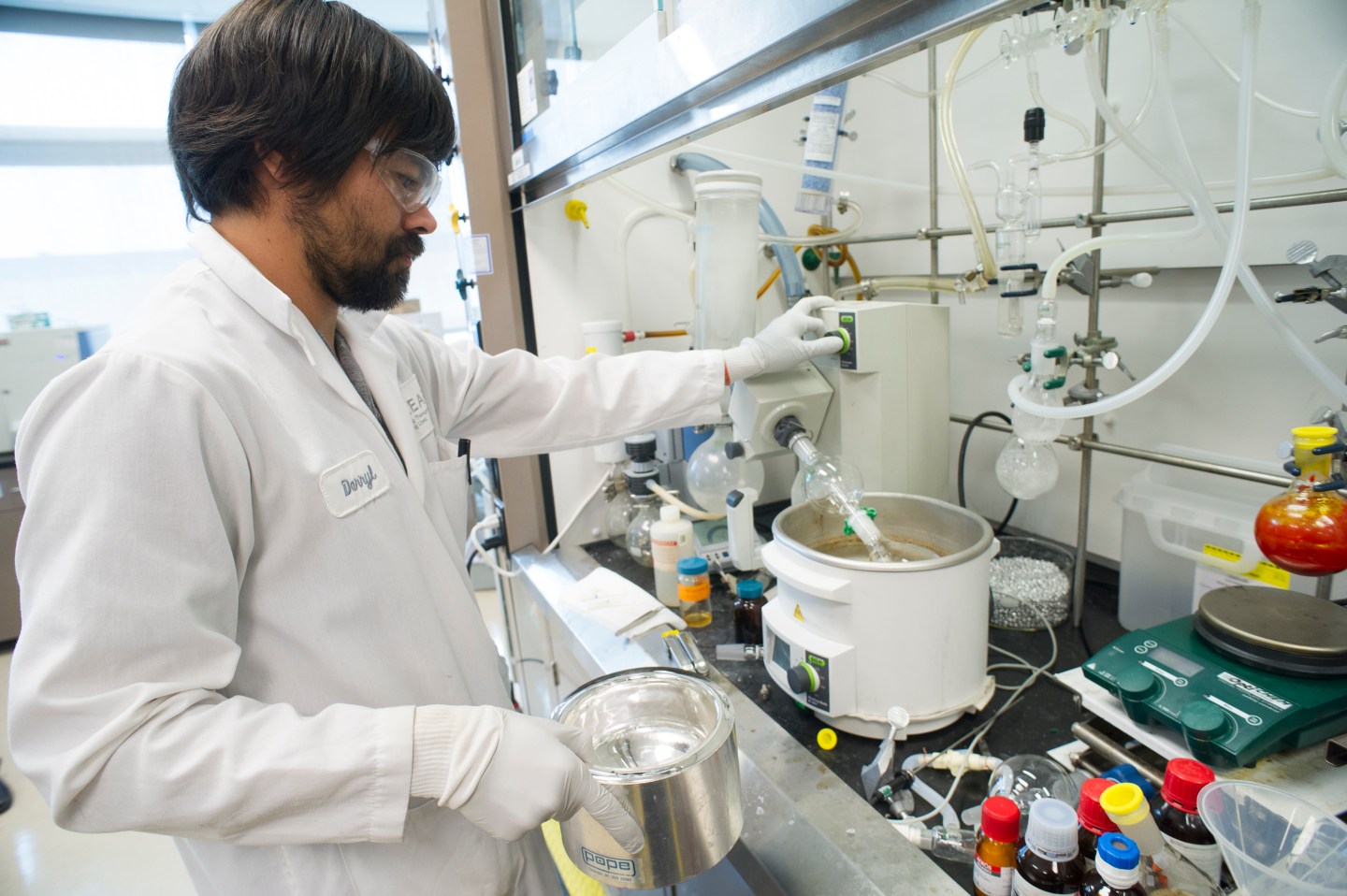 The FDA on Tuesday approved the first-ever hepatitis C treatment that can tackle all six major forms of the HCV virus—and it’ll be available for a lower price than many had anticipated.

Gilead’s dominance in the hepatitis C drug market has been fueled by groundbreaking products like Sovaldi and Harvoni which have essentially cured the liver-ravaging disease. After 12 weeks of treatment, Epclusa was shown to rid any detectable traces of HCV in 95-99% of tested patients across three late-stage clinical trials.

But the company has also faced an onslaught of criticism over its drugs’ high list prices (although these top-line costs don’t include discounts and rebates to insurers, benefit managers, and patients). Sovaldi gained notoriety as the “$1,000 pill” and drew the ire of a bipartisan U.S. Senate report essentially alleging the company put profits over patients when determining its price tag. Gilead has responded that its treatments are far more cost-effective in the long run compared with liver transplants for uncured patients whose disease progresses.

This time, the company’s taking a different tact—one that could actually wind up lowering costs for the approximately 25% of American hep C patients with rarer and more difficult-to-treat strains of the virus like HCV genotypes 2 and 3.

Epclusa will be priced at $74,760 for a 12-week treatment regimen, or $890 per pill. That may not seem like a huge discount over $1,000 per pill. But as the biotech told the San Francisco Business Times, it’s half as expensive as currently available options for HCV genotype 3 patients.

Still, the price tweak failed to impress those who argue that Gilead’s aggressive intellectual property tactics are inflating costs for patients and the broader health sector. One organization that’s been a persistent Gilead critic, the affordable medicines advocacy group the Initiatives for Medicines, Access & Knowledge (I-MAK), slammed the company’s Epclusa pricing and habit of pursuing secondary patents to extend and “evergreen” a product’s original patent life.

“The price point Gilead is charging is enabled by over 35 patents that have been granted to date when they should not have been,” said I-MAK co-director Tahir Amin in a statement. “Gilead is abusing the patent system and driving prices out of reach, making it hard for consumers to have affordable access to treatment, and forcing taxpayers to foot the bill.”