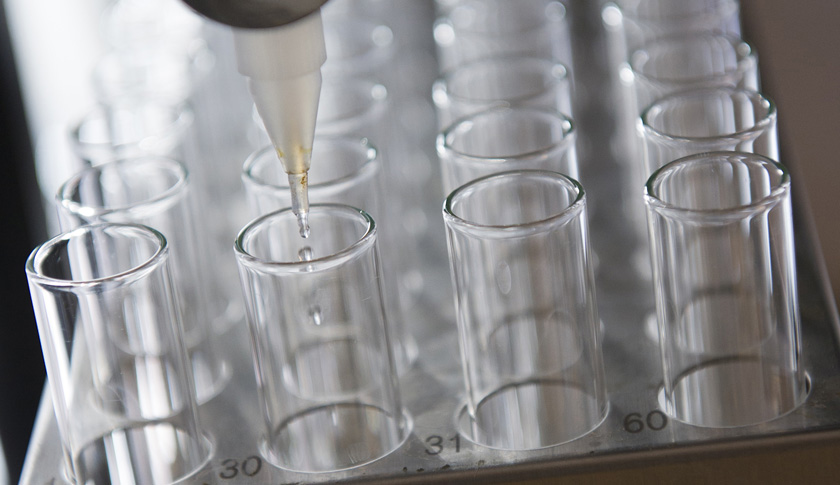 The FDA on Monday approved the latest combo HIV combo therapy from Gilead Sciences (GILD): Descovy. Analysts expect the drug to become a blockbuster which will easily cross $1 billion (and potentially $2 billion) in sales at its peak.

The therapy improves upon existing Gilead HIV bestseller Viread, according to the company, because it contains a newer formulation of a key ingredient called tenofovir. That will allow Descovy to be delivered to patients at lower doses, potentially foretelling fewer negative side effects.

Gilead spokespeople described the therapy as “the first new HIV treatment backbone” approved in more than a decade. “Descovy represents an important evolution in HIV care,” said Chief Scientific Officer Norbert Bischofberger. “As part of a single tablet regimen or partnered with a third agent, the components of Descovy offer patients a simple and effective combination with a safety profile that has the potential to improve health.”

The California-based drugmaker has racked up a series of new HIV approvals in recent months, including Genvoya and Odefsey.

But some of these have been met with patient advocate criticism. Last fall, the AIDS Healthcare Foundation alleged that Genvoya’s approval amounted to an attempt by Gilead to evergreen its patents on the older HIV med Stribilid, since the two drugs are essentially identical other than Genvoya’s newer tenofovir formulation.