How Barneys Is Navigating Luxury’s Slowdown 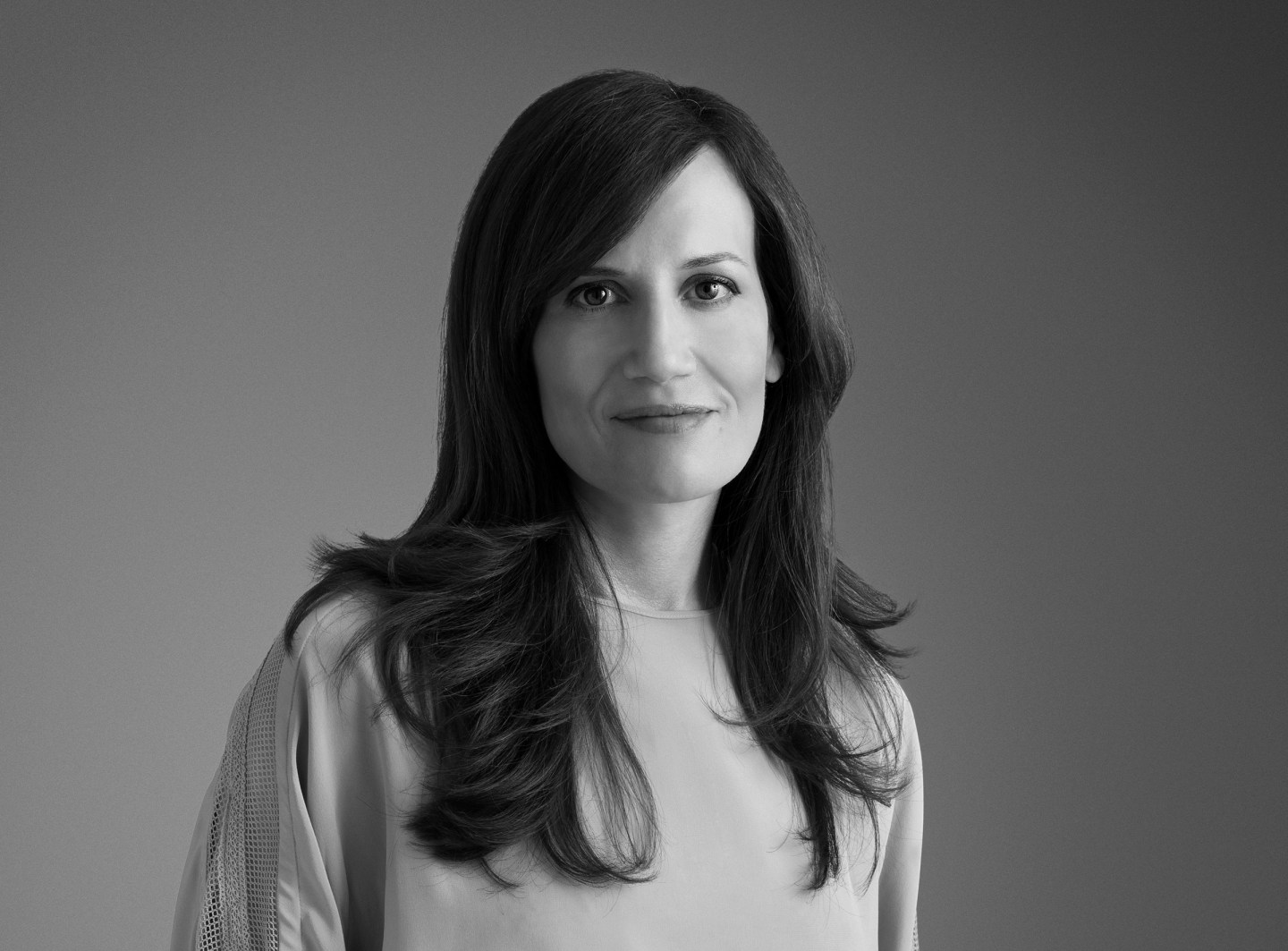 Barneys New York is hardly a retailer one associates with discounting and deals, and recently appointed CEO Daniella Vitale likes it that way.

The iconic Manhattan-based retailer, known for selling things like $20,000 silk gowns and $8,000 sport jackets, has not been spared from the storm buffeting the world of U.S. luxury, with international tourism spending still weak and the proliferation of new shopping options, from the Rent the Runway rental service to online retailer Net-A-Porter, upending the traditional way of selling high-end products. Bain & Co earlier this years forecast a likely small contraction in luxury spending the Americas, compared to big gains in markets like China and Europe, citing a strong U.S. dollar and weak department store traffic.

Even as many retailers and brands give into the temptation to offer deals galore, Vitale sees going too far down that road as potential lethal. Rivals like Nordstrom (JWN), HBC’s (HBC) Saks Fifth Avenue and Macy’s Inc’s (M) Bloomingdale’s are all seeing pressure in their full price department stores and in recent years, have doubled down on their “off-price” discount outlet chains to get a lift.

But seeing discounting as an unwinnable war, the much smaller Barneys (annual sales don’t quite reach $1 billion according to some estimates) decided a few years ago to get out of most of its outlet business, keeping enough stores to be able to clear merchandise in the normal course of the retail business, and eschewing many rivals’ practice of making merchandise just for outlets. (Some fashion brands such as Coach (COH), Michael Kors (KORS) and Ralph Lauren (RL) are paring their presence in so called off-price retail. Neiman Marcus, in the midst of a prolonged sales free-fall, and recently said it was rethinking its Last Call discount stores entirely.)

“It’s a really hard thing to fight,” says Daniella Vitale, a former chief merchant and operations chief before becoming CEO earlier this year of the retail industry’s addiction to markdowns. As for being both high-end and low-end, she says “you cannot do it well and it is absolutely not sustainable.”

Barneys gets about 9% of sales from its Barneys Warehouse outlet stores, a steady percentage in recent years. In contrast, Nordstrom for example, off-price now generates 32% of revenue after years of a massive expansion of its Rack discount chain. (Yet comparable sales at Nordstrom’s full-service department stores are down 7%, raising concerns about cannibalization. Still, Nordstrom’s business is booming online.)

And deals condition customers to expect them, especially for brands that are available at a quite a few. A few years ago, under the watch of Vitale’s predecessor and mentor Mark Lee, Barneys shuttered many stores including outlets, leaving it with 14 regular priced stores and 10 discount stores (Nordstrom has more than 220 while Saks Off Fifth has 122.) as the retailer settled into accepting itself as a niche player after an expansion that left it financially strained.

But another part of that was re-emphasizing brands only it offers. Barneys, dating back to 1923, established itself over the years as a cultural force by being adventurous and serving as the launching pad for up-and-coming brands like Dries Van Noten, and Proenza Schouler. Barneys does offer many brands that can be found at all of its main rivals, such as Theory, J Brand, and Moncler, but Vitale is mindful about keeping a certain amount of the retailer’s merchandise as exclusive.

“If it’s exclusive and rare and doesn’t exist anywhere else, we are not forced to mark it down,” says Vitale. Some 20% of Barney’s sales come from only-at-Barneys merchandise.

Online, Barneys has fared well, garnering more than 20% of sales online now. But one area the retailer has a ton of work ahead of it is blending e-commerce with all of its tech to generate useful data for better inventory management but also deeper understanding of what makes a customer tick and how to rope in a more casual shopper.

To that end, Barneys hired a Facebook (FB) executive, Martin Gilliard, in April even though he had no retail or e-commerce experience—but did have deep data expertise—to serve as chief information officer. It was Vitale’s first major hire as CEO.

“We don’t use it to help us drive business, or acquire customers or reward customers and that needs to be a big part of what we’re going to be doing,” she says of Barneys data trove. She adds: “Ultimately that is how we’re going to understand our consumer.”

While the privately held company does not disclose results, Vitale conceded that Barneys is confronting the same challenges hitting its publicly held peers, though she says Barneys is faring better and even expects the second half of the year be better than the first.

“It’s definitely a complicated moment. There is no one thing to pin it on,” she says of luxury retail’s malaise. “That’s always a hard thing to manage to.”