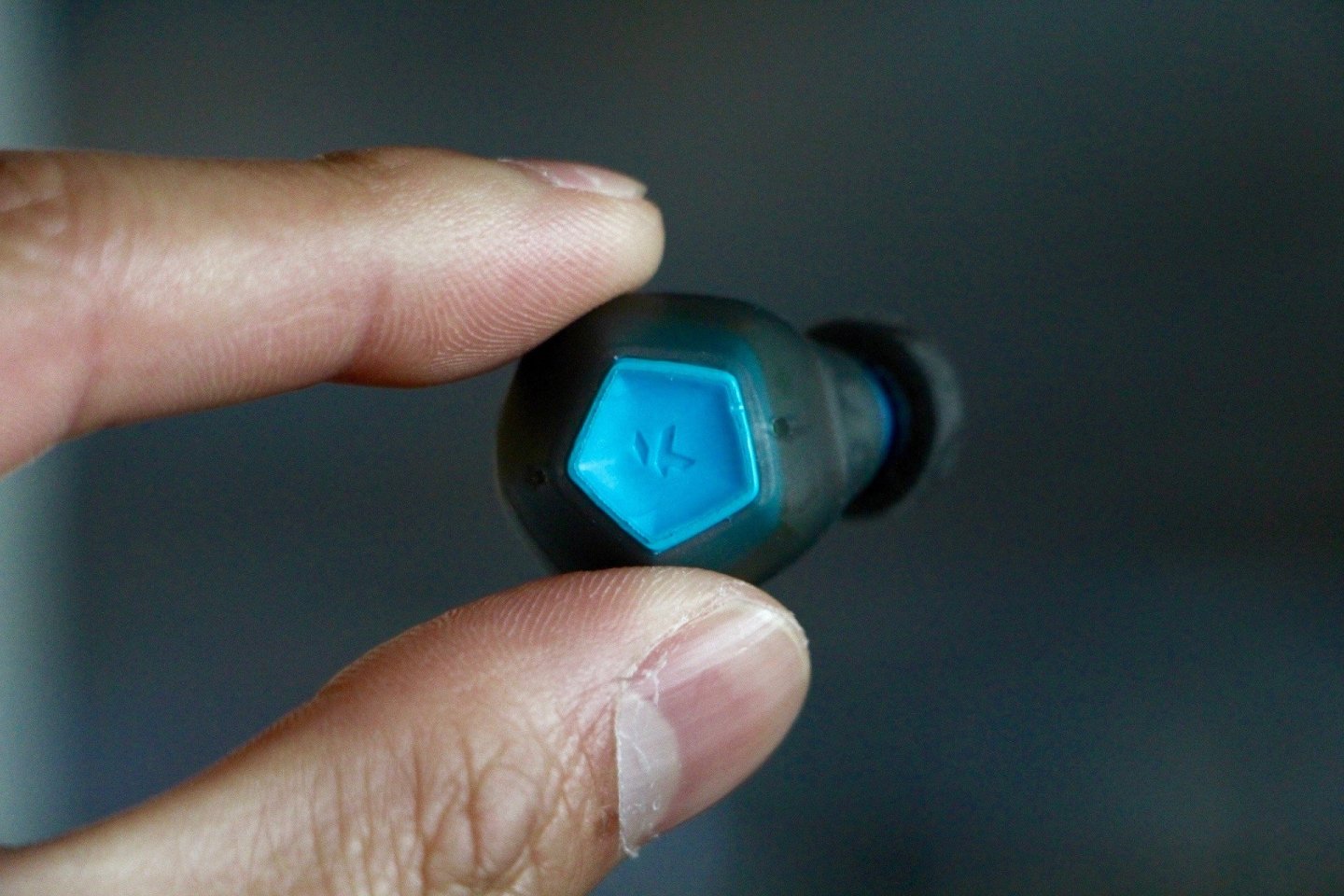 Kanoa, a crowdfunded company promising its backers a pair of innovative wireless headphones, has announced that it will shut down without delivering products to most of them. The shutdown comes after a string of challenges, but the final nail in the coffin may have been a merciless YouTube video posted last Saturday in which a reviewer found numerous basic flaws with the product – and alleged that the company tried to bribe him for positive coverage.

Kanoa’s journey began in 2015, when its successful crowdfunding campaign promised in-ear wireless headphones with a sharp charging case and smart features like adjustable ambient sound pass-through. According to the company’s parting message, the following year saw them encountering technical challenges and starting over from scratch.

They began to ship a few units to backers and reviewers this month, but they were apparently still not up to snuff. Technology reviewer Cody Crouch, also known as iTwe4kz, received a review unit from the company, and… well, things got rough.

Crouch’s review video is like a horrific car crash — hard to watch, but impossible to turn away from. It chronicles his Sisyphean struggle to get the headphones, which were planned to retail for $300, to perform basic functions like connecting to his phone. Kanoa’s promised pass-through feature produced unlistenable feedback, and they didn’t reliably connect when Crouch had his phone in his rear pocket. The fancy charging case, stunningly, wouldn’t charge the headphones while plugged in.

Crouch says he was in communication with the Kanoa team through all of these struggles, and offered to review an improved version of the product if they sent him one. But he eventually concluded that he had been sent a production unit and decided to go ahead with an honest review.

That, according to Crouch, is when things got really dark. He claims that a Kanoa representative sent him a long email detailing the headphone’s features, which concluded with: “I know that you’re busy and your time is valuable, so if you can get a good review, or a good video, out by Sunday, we’ll give you $500.”

Visibly incensed by the offer of a bribe, Crouch offered a pointed summary of Kanoa and its product:

“This is trash. You don’t want to have these. This is not a company that you want to deal with.”

Within four days, Kanoa was finished. The company even alluded to the review in its shutdown announcement, saying that “reviews of non-shippable beta units” led to customer complaints and, more dramatically, the loss of promised investments.

Kanoa’s announcement did not reference any possibility for refunds, saying that its customer service and social media staff have been laid off along with other employees. Some Kanoa backers are now organizing a class action lawsuit, though it’s unclear where any proceeds would come from.