Fighting in Myanmar Has Left at Least 12 Dead 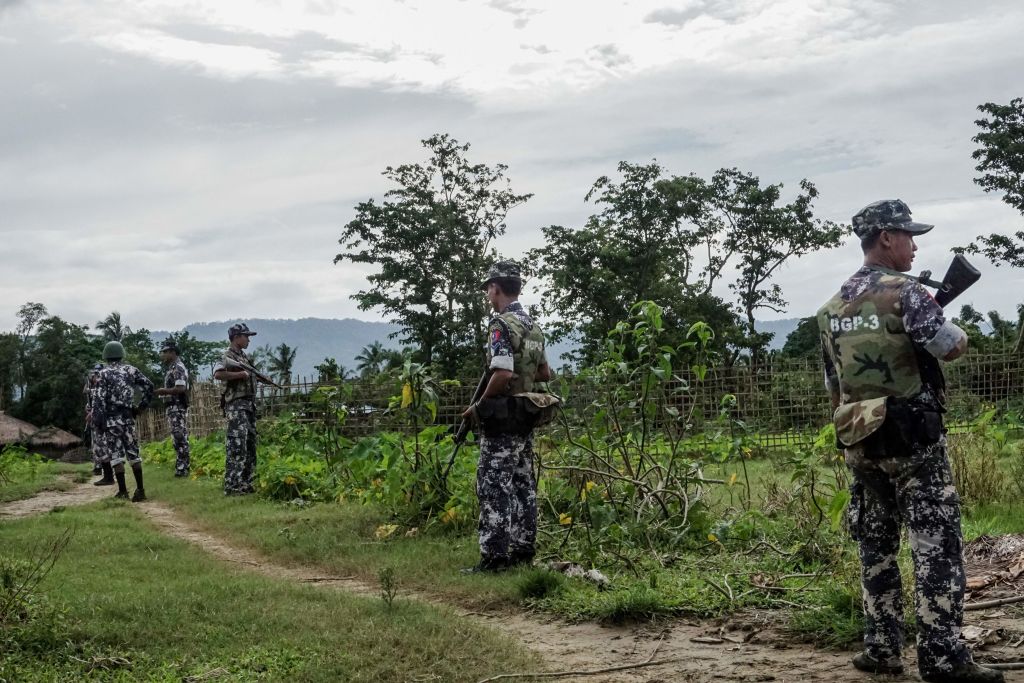 At least five police and seven Rohingya Muslim insurgents were killed overnight in Myanmar’s Rakhine state, the government said on Friday morning, after militants staged coordinated attacks on 24 police posts and tried breaking into an army base.

The attacks mark a dramatic escalation in a conflict simmering in Rakhine since last October, when similar attacks that killed nine police prompted a massive military counter-offensive beset by allegations of killings, rape and arson.

The military operation then resulted in some 87,000 Rohingya fleeing to Bangladesh and the United Nations accused Myanmar’s security forces of likely committing crimes against humanity.

The situation in the state deteriorated again early this month when security forces began a new “clearance operation” with tension shifting to the township of Rathetaung, where Buddhist Rakhine and Rohingya communities live side-by-side.

“The initial information is that at least five policemen were killed, two guns have been taken (from the police) and seven dead bodies of extremist Bengali insurgents have been seized,” said information committee affiliated with the office of country leader Aung San Suu Kyi.

The statement used the derogatory term “Bengali” to describe the Rohingya which implies they are illegal immigrants from Bangladesh.

“The extremist Bengali insurgents attacked a police station in Maungdaw region in northern Rakhine state with a handmade bomb explosive and held coordinated attacks on several police posts at 1 a.m.,” said the statement.

It listed the names of 24 police posts that had come under attack, adding that the police and the military were continuing their fight against the insurgents at the time of the release.

The statement also said some 150 Rohingya men attempted to break into a military base, prompting the military to fight back.

The attacks took place a day after a panel led by the former U.N. chief Kofi Annan finished its one-year research to advise Suu Kyi’s government on long-term solutions for the violence-riven, ethnically and religiously divided state.

In its statement Annan’s team said Myanmar should respond to a crisis over its Muslim Rohingya community in a “calibrated” way without excessive force, adding that radicalisation was a danger if problems were not addressed.

The Rohingya are denied citizenship and classified as illegal immigrants from Bangladesh, despite claiming roots in the region that go back centuries, with communities marginalized and occasionally subjected to communal violence.