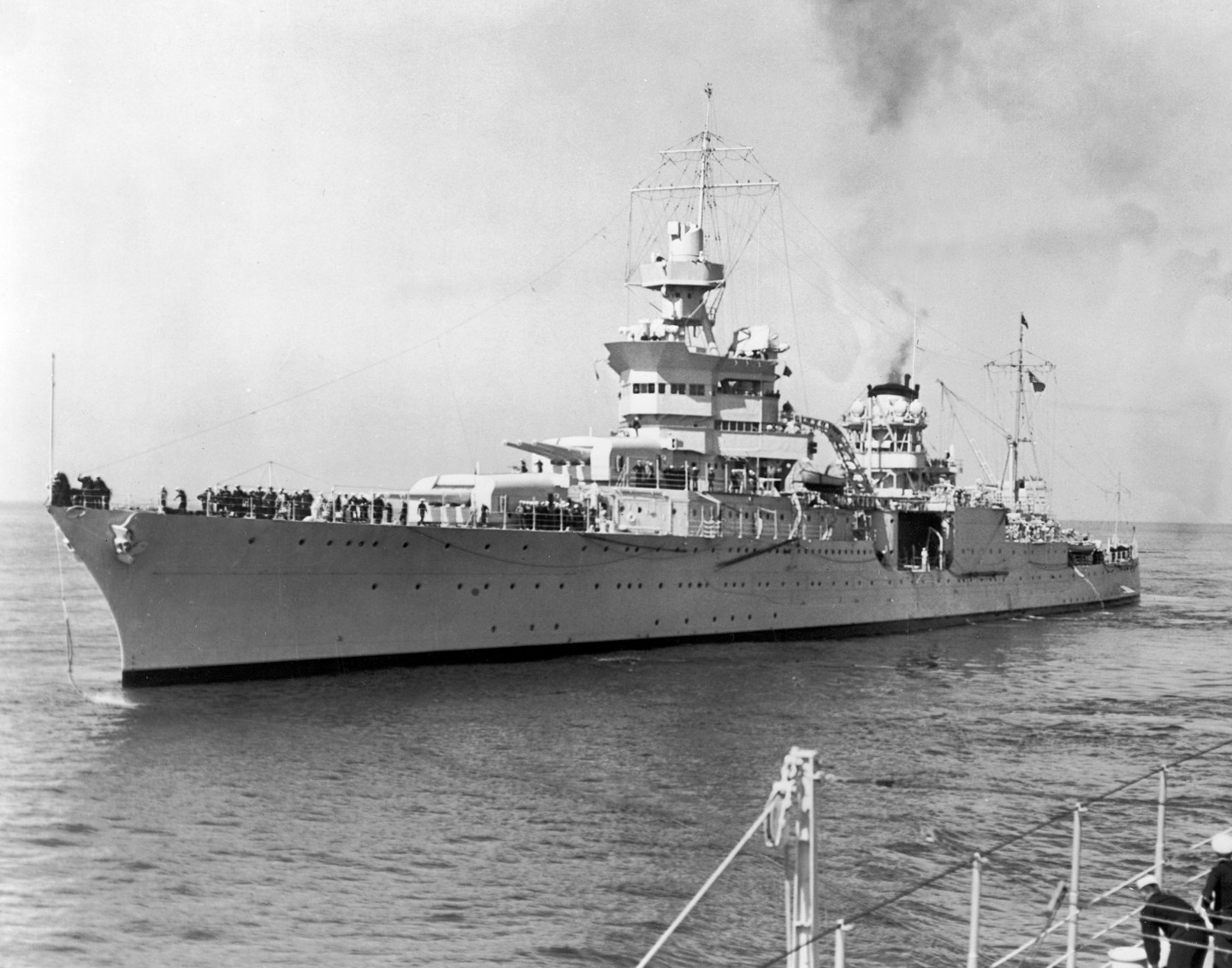 More than 72 years after a United States navy cruiser sunk after being torpedoed by a Japanese submarine, a team led by billionaire Paul Allen found its wreckage 18,000 feet in the Philippine Sea.

The location of the wreckage of the USS Indianapolis was long a mystery until Allen’s Research Vessel Petrel announced it was located Friday in the Pacific Ocean.

“While our search for the rest of the wreckage will continue, I hope everyone connected to this historic ship will feel some measure of closure at this discovery so long in coming,” Allen, the co-founder of Microsoft, said in a statement.

We've located wreckage of USS Indianapolis in Philippine Sea at 5500m below the sea. '35' on hull 1st confirmation: https://t.co/V29TLj1Ba4 pic.twitter.com/y5S7AU6OEl

The ship sunk in just 12 minutes after being struck on July 30, 1945, becoming the worst naval disaster in U.S. history when about 300 men of the 1,196 on board went down with the cruiser. The 900 men were left floating in shark-infested waters with no lifeboats and no food or water, and four days later, the 316 remaining survivors were rescued.

Before tragedy struck, the ship was tasked with delivering parts of one of the nuclear weapons that were dropped in Japan during World War II.

Allen’s team was aided by new information discovered by Richard Hulver, a historian with the Naval History and Heritage Command in 2016, that pointed to a new search area for the wreckage based on where the ship was last spotted hours before being torpedoed. That still left 600 square miles to explore, according to Allen’s website.

Allen’s father fought in World War II, and the philanthropist leads an expedition team that has found other naval wreckage, including the Musashi battleship wreckage in 2015, among others.

A representative for the 22 crew members of the USS Indianapolis who are still alive today said the survivors “have longed for the day when their ship would be found, solving their final mystery.”

The horrifying event has been depicted in film and television, with the 1991 made-for-television movie Mission of the Shark: The Saga of the USS Indianapolis. The popular 1975 film Jaws has one character who is a survivor of the sinking and describes in a monologue the horror of the deaths of his colleagues at the hands of sharks. In October 2016, the Nicholas Cage-led USS Indianapolis: Men of Courage was released in theaters.