Steve Jobs Regretted It. Google and Facebook Mastered It. Snap and Blue Apron Are Giving It a Try. 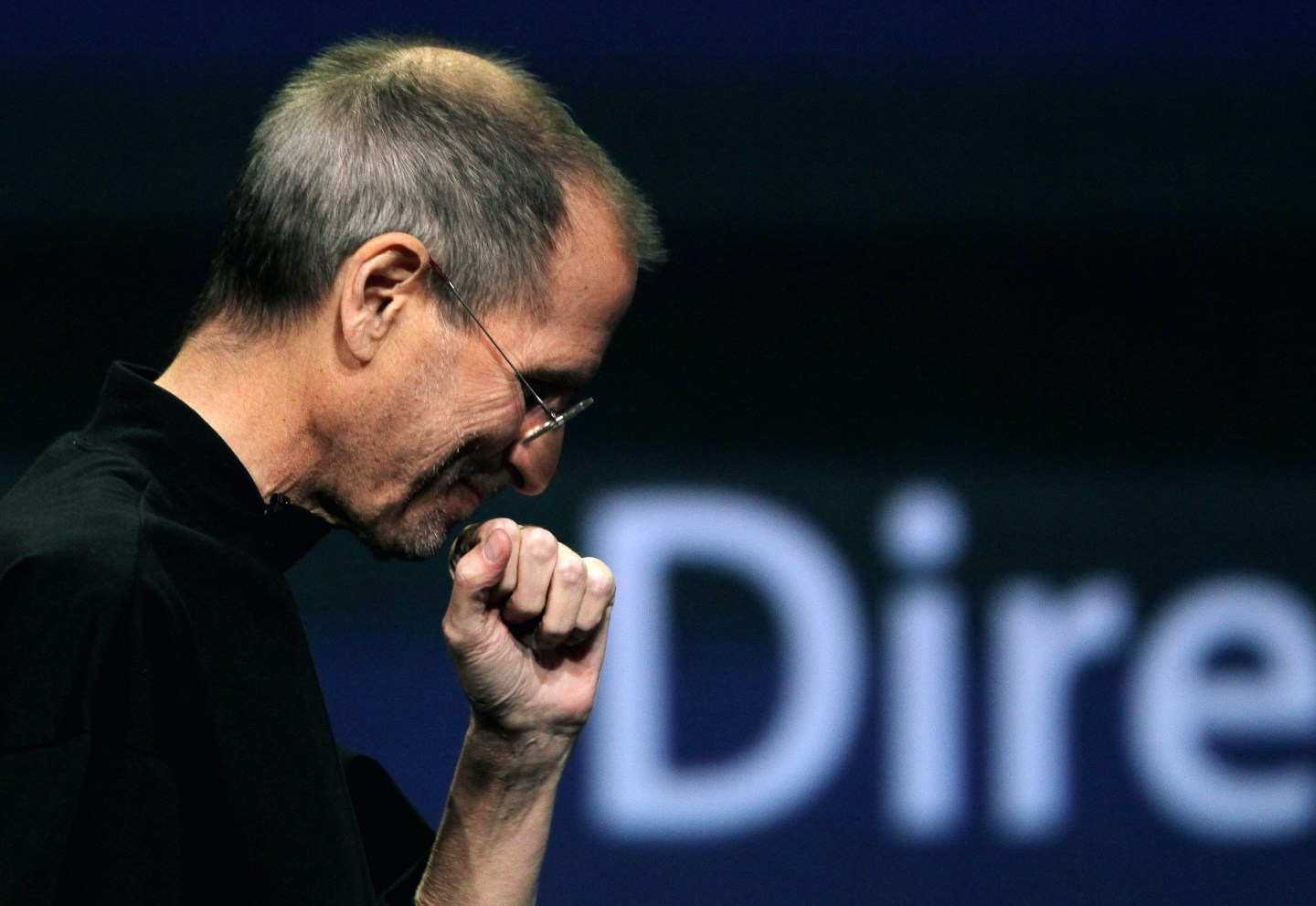 SAN FRANCISCO, CA - MARCH 02: Apple CEO Steve Jobs speaks during an Apple Special event to unveil the new iPad 2 at the Yerba Buena Center for the Arts on March 2, 2011 in San Francisco, California. Apple unveiled the iPad 2 as the successor to its popular tablet, the iPad. (Photo by Justin Sullivan/Getty Images)
Justin Sullivan—Getty Images

Steve Jobs famously owned very few shares of Apple, partly because he divested his stake when he was drummed out of the company in the mid-1980s. Asked later what he thought of dual-class stock ownership structures that younger founders used to keep control of their companies, he said he wished the technique had been popular when he co-founded Apple (AAPL). He would have taken advantage of it.

That technique has been under fire for years. Larry Page and Sergey Brin used it to control Google (GOOG), and when it went public they told investors not to buy the shares if they didn’t like the arrangement. More recently founder control has become an item on the checklist of bad behavior by entrepreneurs. Along with their arrogance and insouciance, founders are considered insufficiently mindful of the concerns of the people from whom they are raising capital.

This is undoubtedly true. It’s also very likely beside the point. Erin Griffith, the estimable author of Fortune’s Term Sheet newsletter, has a new column out that argues that the era of “founder-friendly” ownership structures will soon give way to better corporate governance in Silicon Valley. Her data points include Snap (SNAP) and Blue Apron (APRN), two founder-controlled companies whose share prices have cratered, and Uber (UBER), another outfit where the CEO, co-founder Travis Kalanick, let things run amok.

Here’s my problem with this analysis. First, it suggests a causal relationship where one might not exist. I’m not convinced Snap and Blue Apron have performed poorly because their founders didn’t fear being fired. It’s possible. But it’s also possible they made long-term bets—as controlling shareholders will—that haven’t paid off so far or never will. Second, a good idea is a good idea no matter the governance. Google and Facebook (FB) investors seem pretty pleased Page and Brin and Mark Zuckberberg are in control. Facebook even endured a horrible IPO and a near-death strategic miss early on.

There’s no one right way to structure a startup. Investor control can be critical for getting rid of bad operators. And founder control can ensure long-term thinking that avoids stupid short-term moves. Or the reverse might happen regardless. As the saying goes, this time literally, you pays your money you takes your choice.