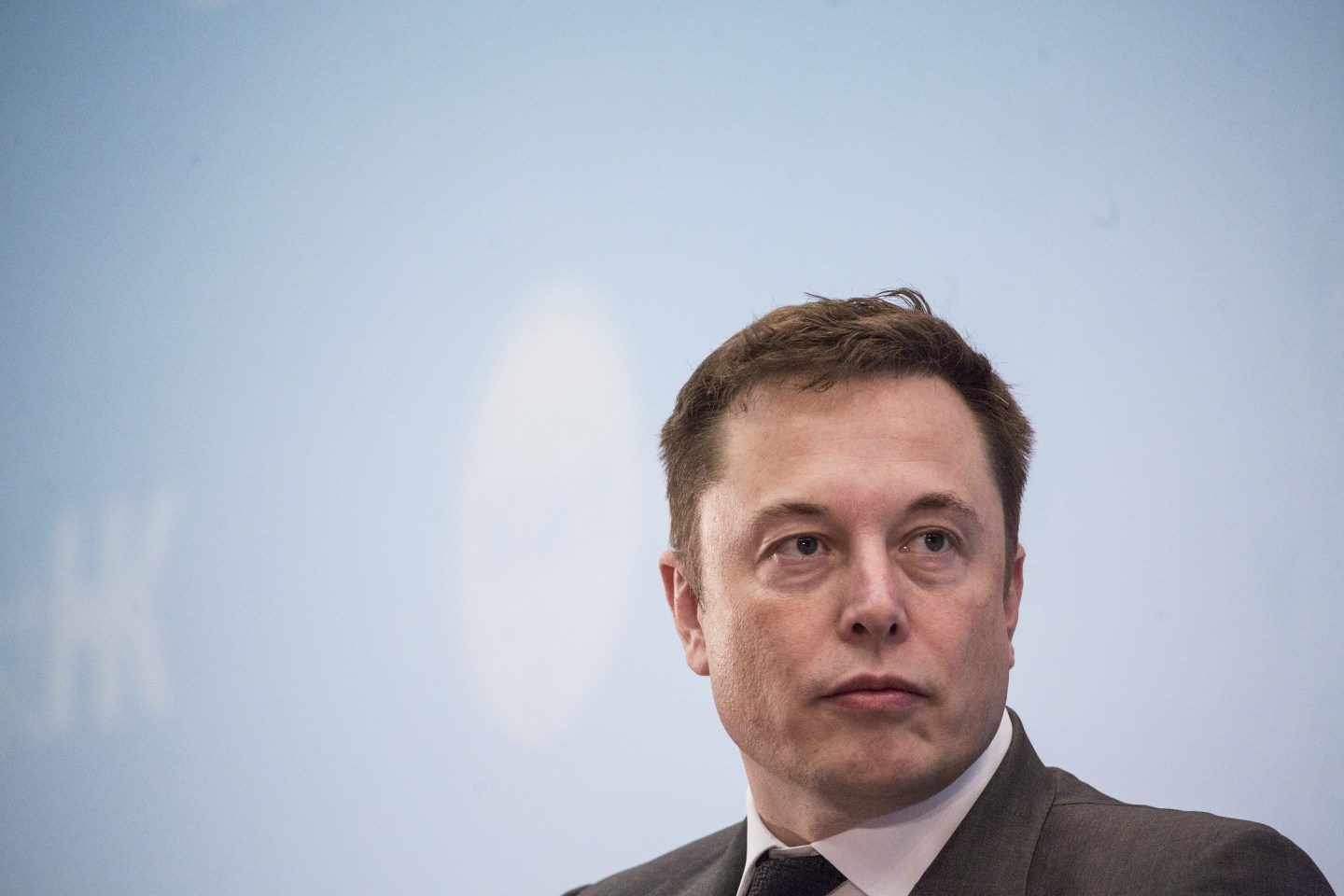 Elon Musk recently commented on Twitter (TWTR) that artificial intelligence (AI) is more dangerous than North Korea. It’s not the first time that the entrepreneur has warned about the dangers of AI. Should we all be afraid as he is? Will AI lead to a huge disaster or robot takeover that destroys humanity?

Let’s be clear: A nuclear conflict between North Korea and the U.S. would cause millions to die. In the short term, AI is not going to lead to something worse than that. The AI technologies of today are simply not advanced enough or sufficiently embedded into our society for that to happen.

But in the long term, the outlook is less clear. AI technologies are developing fast and so are their attendant risks. AI applied to warfare and policing is certainly a concern. Autonomous armed robots, which can track and target people using facial recognition software, are just around the corner. Let loose, such machines would keep on killing until they ran out of targets or ammunition. This reminds us that AI has no social awareness, conscience, mercy, or remorse. It simply does what it’s been trained to do.

The “Terminator Scenario” is a real possibility, but it’s something that we can easily foresee and develop measures to protect ourselves against via legislation and in how we design robot intelligence. Arguably the greater threat from AI comes from developing machines that are better decision makers than we are. As a consequence, we could become the slaves of automated decision makers and whoever controls them.

This may seem like a futuristic nightmare, but it’s an insidious creeping process that is well underway. AI-based systems are beginning to replace or enhance many white-collar jobs that are currently done by human experts. This is because AI can interpret situations and make better calls than humans in those jobs. For example, AI machines are better at spotting the signs of cancer on a medical scan than the best radiologists are.

Many of our key life choices on social media and shopping sites are influenced by AI. Algorithms determine what content we see on our News Feed and recommend who we should date. People don’t set your insurance premiums anymore, and if you can’t get a loan, it’s because an AI-based system denied it. Many companies are using AI to screen job applicants for roles. In a few decades it may be that our lives are so controlled that we find ourselves unable to deviate from the life path that AI decides—we will be slaves to a machine-determined future.

What makes this scenario so dangerous is that it isn’t being planned by some overarching master intelligence or machine overlord. We are creating the very technology that could lead to our demise. This makes AI difficult to protect against or control. Instead, machines would take over in a piecemeal fashion. Whether it arrives today or in decades, the threat posed by AI is real.

Steven Finlay is the author of Artificial Intelligence and Machine Learning for Business: A No-Nonsense Guide to Data Driven Technologies, which was published in June 2017.