Microsoft and Google Give Startups Options to Amazon’s Cloud 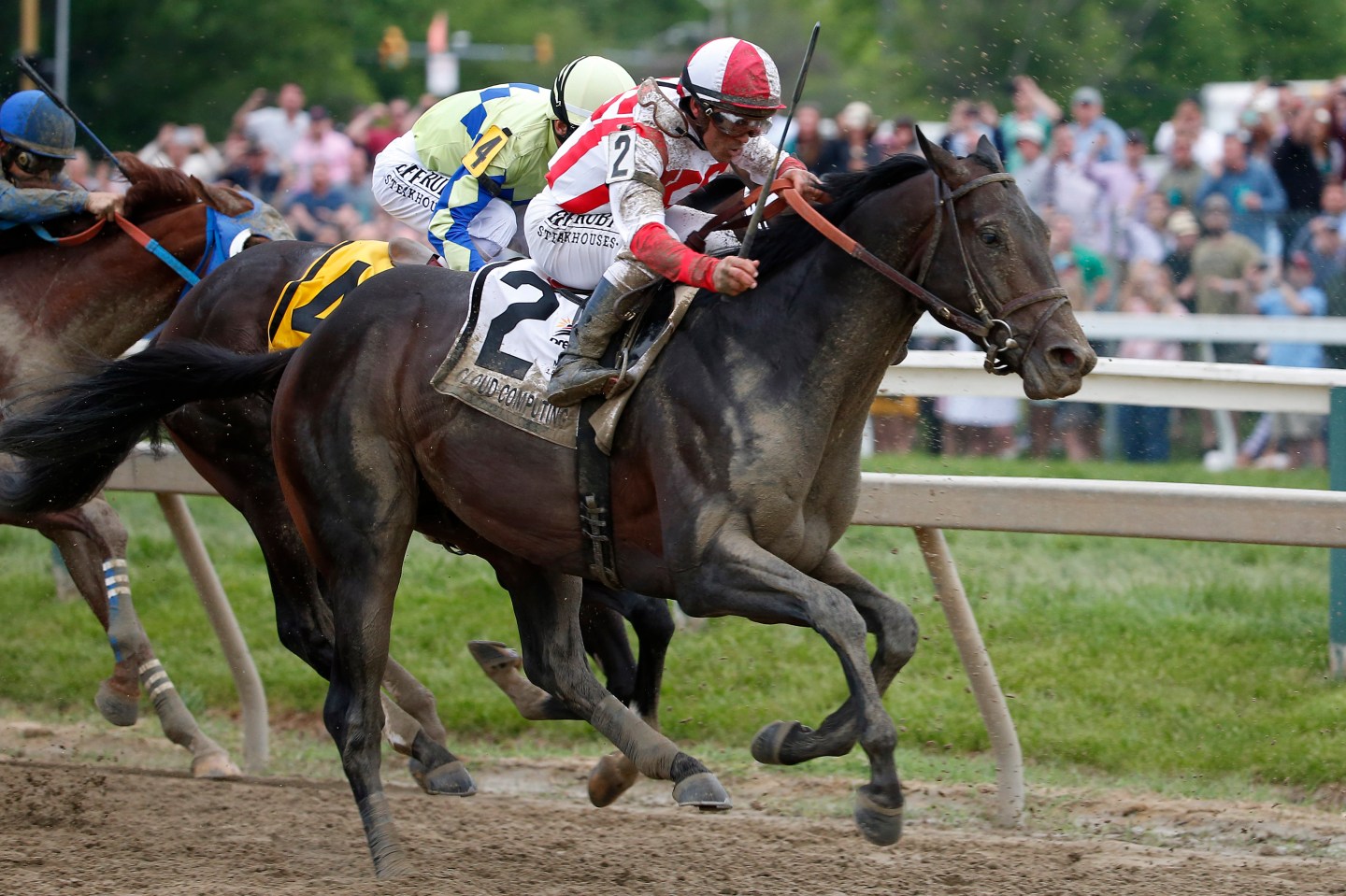 Let’s stipulate up front that Amazon Web Services remains the obvious choice for most companies that are thinking about moving their data and software into cloud data centers.

Having said that, however, Amazon’s cloud is no longer the only option that startups consider. For example, young companies that target big business customers are increasingly checking out rival Microsoft (MSFT) Azure, while those wanting extensive analytics take a good hard look at Google Cloud Platform. And some startups are hedging their bets by using multiple cloud providers to avoid being stuck with one down the road.

What this cadre of companies does is worth noting because small companies fueled the rise of AWS, which debuted in 2006 and has since become an industry giant. Early on, nearly every startup in Silicon Valley and beyond stopped buying servers and data storage gear for their own data centers and instead started building their software on servers and storage rented from AWS.

Now the times have changed, at least for some startups. While AWS is still, by Gartner estimates, the largest cloud provider by far, Microsoft and Google are coming on strong. And, AWS’s revenue growth appears to be slowing, in part because it’s hard for such a huge business—AWS is expected to earn $16 billion this year—to grow as fast as its younger, smaller incarnation.

Startups are considering alternatives now for several reasons: Standard cloud computing and storage services from the three top players are all seen as competitive, and no one thinks any of the three major cloud contenders is going away. Basically, AWS, Microsoft, and Google are seen as safe bets.

The reason this matters is that startups are the companies that fueled AWS’s huge success for the first several years until the company started pitching its cloud services to large, Fortune 500 accounts.

Related: Amazon Cloud On Track To Rake In $16 Billion This Year

Scenario one: Moving from one cloud to another.

Ncrypted Cloud, a Boston-based startup that enables secure collaboration, once used AWS, but it just completed a switch to Microsoft Azure. “The final AWS server was decommissioned this past Saturday at 10:30 p.m.,” Ncrypted CEO and founder Nick Stamos told Fortune on Thursday.

Why the switch? Stamos said that a huge factor is that the businesses his company targets tend to be Microsoft (MSFT) customers. If a company depends on Microsoft Office desktop applications and Active Directory to maintain secure access to those applications, it will likely be inclined to run Microsoft Azure services as well. And, since the customer is already in that universe, it is also more likely to buy third-party services that fit nicely into that existing ecosystem.

Server Density, a London company that monitors servers for business customers, is also moving from one cloud to another. In this case the journey is from IBM (IBM) SoftLayer to Google, says Server Density CEO David Mytton.

That move was driven in part by a desire to use Google’s popular Bigtable database to crunch data generated by customers’ servers. On any given day, Server Density processes four billion to five billion measurements of server performance, which tells companies how well their servers are running.

Using Bigtable is easier and more automated than the database and custom software that Server Density used previously, Mytton says.

Scenario two: Moving from internal data centers to the cloud

Mixpanel is a eight-year-old company that sells analytics software that helps companies see how their users interact with their web and mobile apps. It is also moving from its own leased data centers to Google’s cloud.

“This is no simple process,” Joe Xavier, head of engineering at Mixpanel, tells Fortune. “Given that the cloud infrastructure offers different capabilities, we have optimized our work to run there.”

Mixpanel relies on its own special database custom-tailored for its needs. But for this move, that database is being rewritten to make the best use of what Google (GOOGL) has to offer. Mixpanel’s existing set up relied heavily on non-virtualized “bare metal” servers that run databases very fast. But cloud computing is by nature a virtualized environment, which is why it can pack more applications on shared servers. That’s why Mixpanel needed to adapt its software to run in that environment.

The company evaluated Google and other clouds to assess their performance before making a decision. Ironically, Google’s status as underdog may have helped it win the day. The thinking is that because Google is not number one in cloud, it will try harder to offer the best services and prices.

“It became clear to us that while AWS has significant and reliable infrastructure, Google was throwing resources at GCP and we bet they’ll want to push the envelope further than AWS. We saw the pace of innovation as faster at Google,” Xavier said.

Metamarkets, a seven-year-old company that helps customers measure the impact of their advertising, has long run on AWS. But it is now putting a good chunk of its computing on Google as well.

“This is not like us buying a new house and moving into it. It’s like we’re buying a second house. We are diversifying our footprint,” Michael Driscoll, CEO of San Francisco-based Metamarkets says.

He would not specify how much work is being devoted to either cloud other than to say his company is running “substantial scale” on both clouds. “It’s not like we’re doing 1% in one and 99% in the other,” Driscoll said.

One reason for the multi-cloud approach is that the very fact that Amazon has become so powerful in so many fields—from retail to video and book publishing to cloud computing—puts off some would-be Metamarkets customers. Some customers simply do not want their suppliers to be aligned with a rival. Why would Walmart (WMT), for example, which competes with AWS parent company Amazon, want its own partners to give Amazon their money?

Metamarkets also wanted to diversify its own suppliers. “If you can only buy something from one company, that’s a monopoly and a bad situation,” he said.

Just as businesses used the threat of going to Google Apps to get better terms on Microsoft Office, cloud consumers use multiple cloud options to keep their providers honest on prices and service.

“Looking at our growth trend over the next four to five years, we needed a credible and viable alternative for the millions of dollars we’ll be spending on cloud.”

Now, the startups mentioned in this article are just a small number compared to all of startups that use Amazon—which highlighted startup customers at a New York event this week.

But the fact remains that while AWS was the only cloud in town not all that long ago, it now has two well-funded and very aggressive rivals fully engaged in the battle for business customers—including the startups that fueled its early growth.