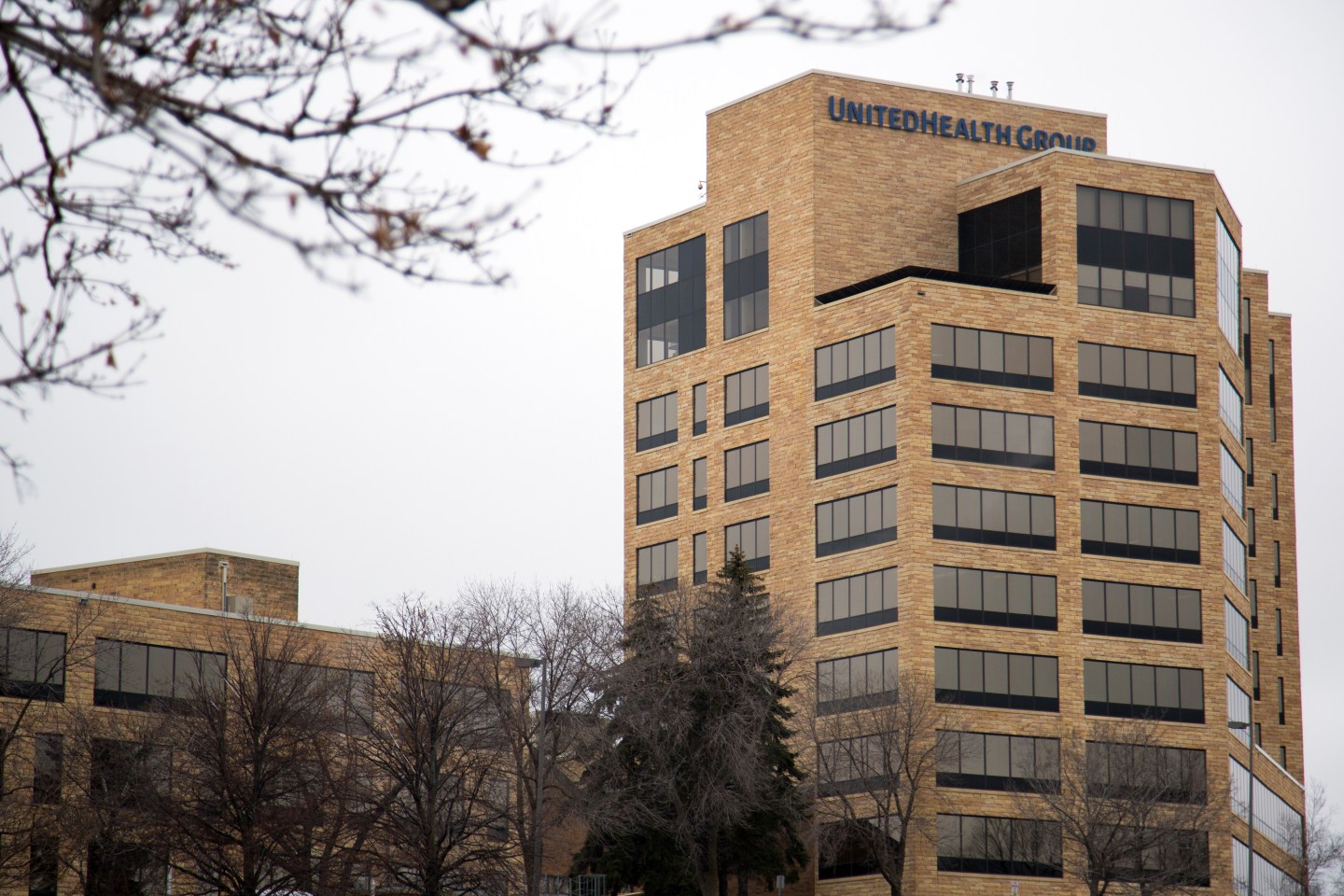 UnitedHealth Group (UNH) said on Wednesday president David Wichmann will become the company’s chief executive, succeeding Stephen Hemsley, who is moving to the newly created role of executive chairman after more than a decade at the helm of the largest U.S. health insurer.

Wichmann, 54, was widely viewed inside and outside of the company as Hemsley’s likely successor, although the timing of the change was sooner than some had expected.

Under 65-year-old Hemsley, UnitedHealth became one of the biggest sellers of insurance plans on the exchanges created as part of former President Barack Obama’s national healthcare law.

However, mounting losses from the program prompted the company to largely exit from Obamacare plans in 2017.

Wichmann has spent nearly 20 years with the company and was previously its chief financial officer. He has long been in charge of the insurer’s mergers and acquisitions.

“Management is the single most important factor in our view of UnitedHealth – and with Hemsley staying in a very important operating/strategic role, we are very comfortable with this change,” Mizuho Securities analyst Sheryl Skolnick wrote in a research note.

As founder, Burke also remains on the board. “The guardians of the UNH galaxy are firmly in place,” Skolnick said.

The insurer reported a higher-than-expected quarterly profit last month, helped by its decision to abandon the Obamacare individual insurance market, amid uncertainty over the fate of the law under President Donald Trump’s administration.

Hemsley said in July he was optimistic about the business next year, but that national and state healthcare policies would be a possible drag on profit in 2018. Shares of the company have risen nearly four-fold since Hemsley took over the helm.

UnitedHealth’s shares were up 1.2% at $196.89 in light premarket trading on Wednesday.