These Opioids Are Killing an Increasing Number of American Teens 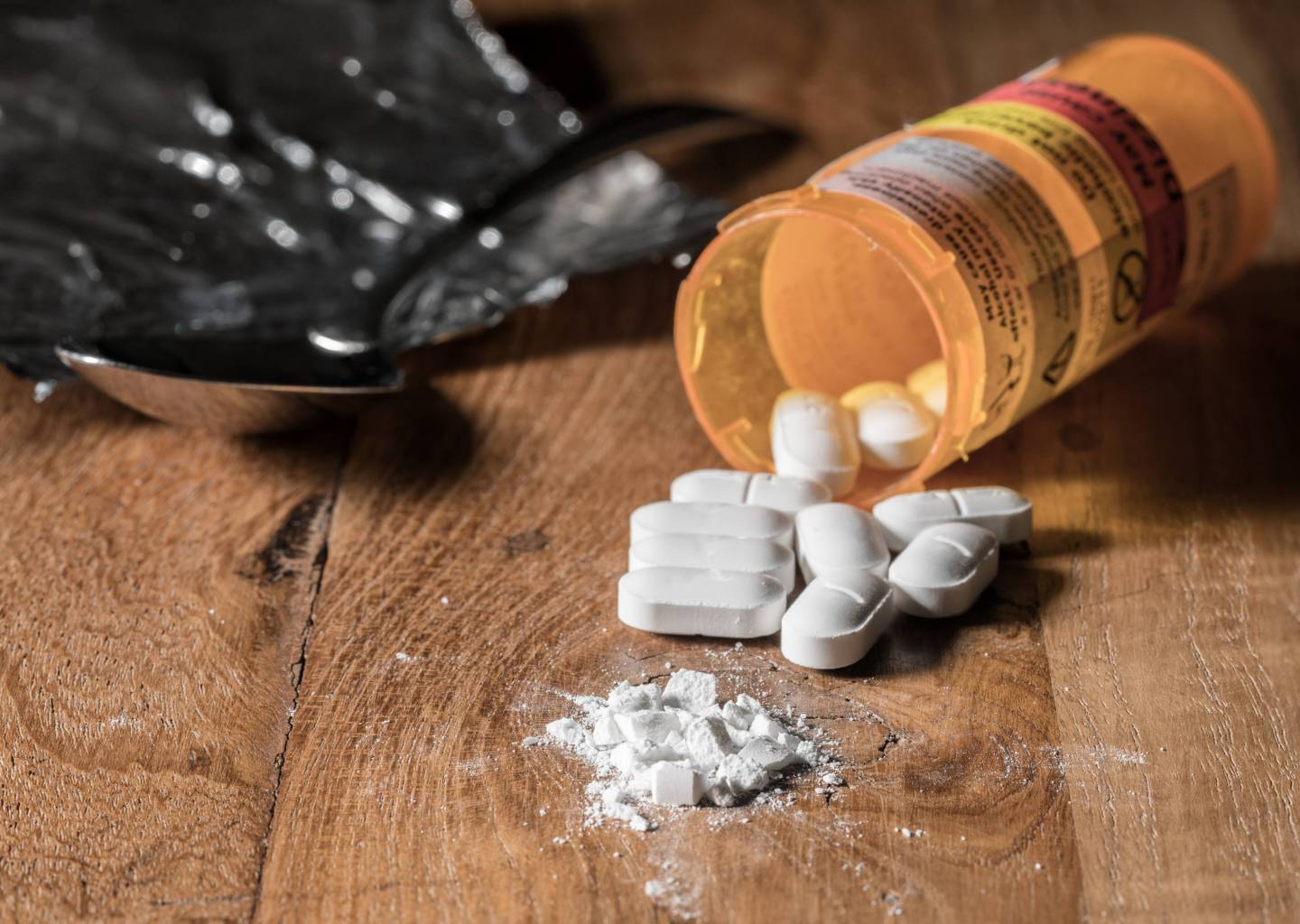 The U.S. opioid crisis, recently declared a national emergency by President Donald Trump, is claiming the lives of an increasing number of American youths.

The vast majority of these deaths, 80% were accidental whereas 13.5% were suicides. And opioids, which are powerful painkillers that can be highly addictive, were involved in the bulk of cases (65%) in 2015—but certain types of opioids like the synthetic drug fentanyl and heroin were much more likely killers than natural or semisynthetic opioids were.

Fentanyl especially has become a major cause for public health concern because of its sheer potency. Some versions of the synthetic drug can cause an overdose with just 3 grams of product; a comparable overdose-level of heroin may be about 30 milligrams, or ten times as much.

In 2015, more than 33,000 American deaths were tied to opioids in one way or another, according to the CDC. The crisis has led to major backlash against both doctors who hand out prescriptions too easily and drug makers and distributors who aggressively market products like OxyContin. On Wednesday, South Carolina became the latest state to sue OxyContin manufacturer Purdue Pharma over marketing practices.

“The opioid crisis is an emergency and I’m saying officially right now it is an emergency,” Trump told reporters earlier this month. “We’re going to draw it up and we’re going to make it a national emergency. It is a serious problem, the likes of which we have never had.” Trump also recommended a “just-say-no” policy which some experts say would likely be ineffective.