Trump Clearly Has No Clue How to Stop the Opioid Epidemic 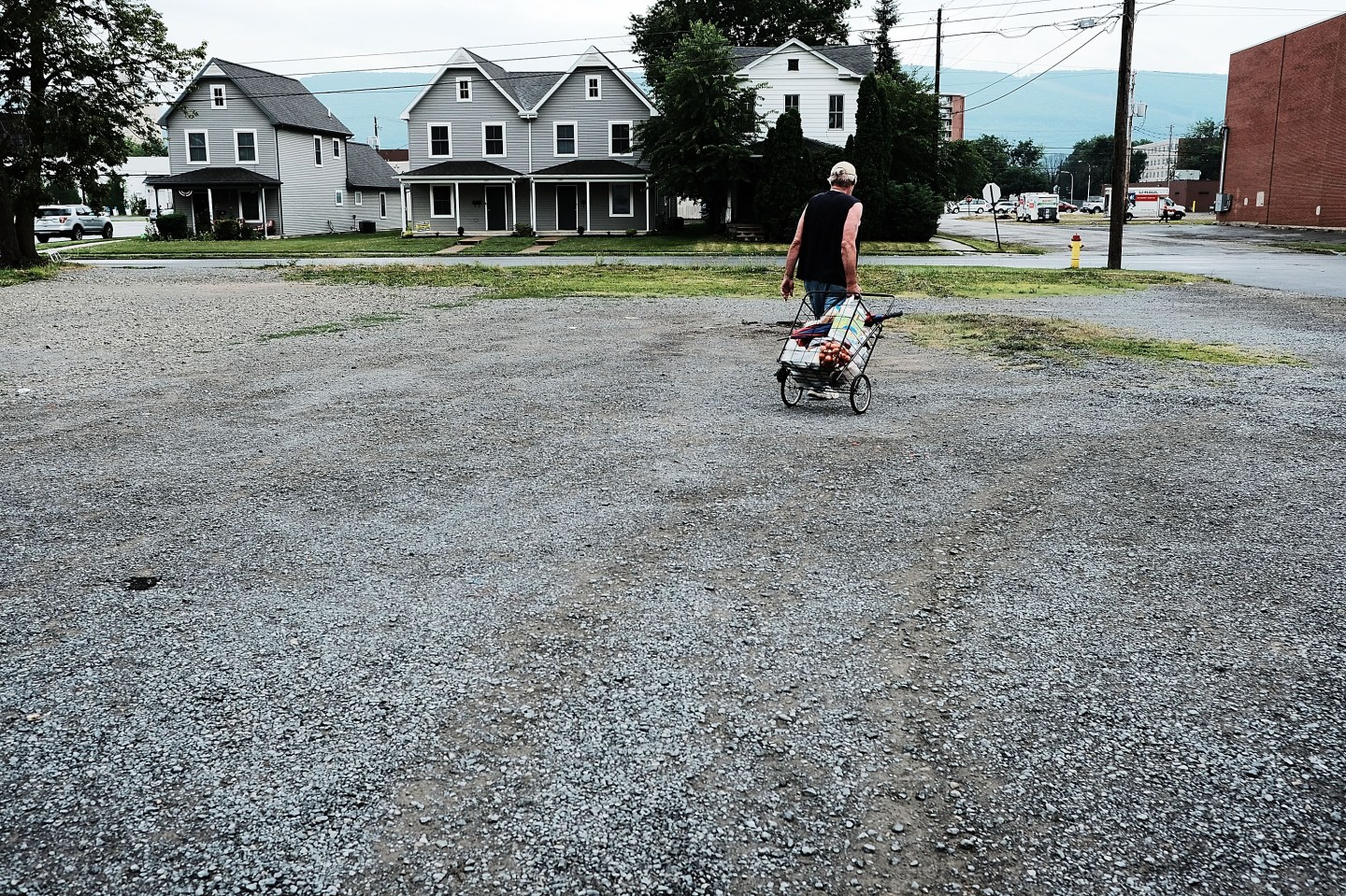 President Donald Trump was recently briefed on the opioid crisis, and he offered the following advice afterward. The “best way to prevent drug addiction and overdose is to prevent people from abusing drugs in the first place.”

It is obvious that Trump has no understanding of addiction or abuse. His words are reminiscent of Nancy Reagan’s “Just Say No” policy and drug education programs such as DARE. These initiatives were and continue to be naïve and ineffective.

So the main message from Trump at this point is: Don’t start. But for those who do, the Trump administration has a second prong to its approach, which is the criminal justice system and punishment.

Attorney General Jeff Sessions announced earlier this month the requirement that federal prosecutors must charge drug offenders with the most severe offenses possible. Sessions’s words in the speech send a clear message.

“In recent years some of the government officials in our country I think have mistakenly sent mixed messages about the harmfulness of drugs. … We cannot capitulate intellectually or morally unto this kind of rampant drug abuse. We must create a culture that’s hostile to drug abuse.”

For the past 50 years, we have been waging a war on drugs that has relied nearly exclusively on supply control and tough punishment. It hasn’t worked.

Despite the logic of limiting the availability of drugs and threatening and punishing those who are involved in the drug trade and using drugs, the report card for this tough method of enforcement is bleak. We have invested more than $1 trillion during the past 45 years in the war on drugs. Yet there is essentially no evidence in support of the success of that effort.

Why has it failed? The medical community declared nearly 70 years ago that drug and alcohol addiction and dependence are medical disorders. We can’t punish diabetes or cancer away. So why do we think getting tough on addiction would work?

To complicate the landscape, approximately 40% of opioid-dependent individuals have depression, anxiety, or bipolar disorder, and some have other co-occurring psychiatric disorders. Post-traumatic stress disorder and personality disorders are also present, though less frequently. Punishment is not only ineffective; it often exacerbates these mental health problems.

It’s time to stop disregarding scientific and clinical evidence and get realistic about how we should address the drug problem. The evidence is unequivocal—we cannot effectively control supply. There is simply too much money to be made on the sale of illicit drugs.

We should therefore recalibrate drug policy by dramatically ramping up evidence-based strategies of demand reduction. The only way to reduce the incidence of substance use disorders is effective treatment. Ideally, that should occur outside the confines of the justice system with community-based treatment. Those who end up in the justice system should be diverted to treatment, not simply locked up.

Drug abuse is a public health problem. It is time we treat it that way.

William R. Kelly is a professor of sociology at The University of Texas at Austin and author of From Retribution to Public Safety: Disruptive Innovation of American Criminal Justice.