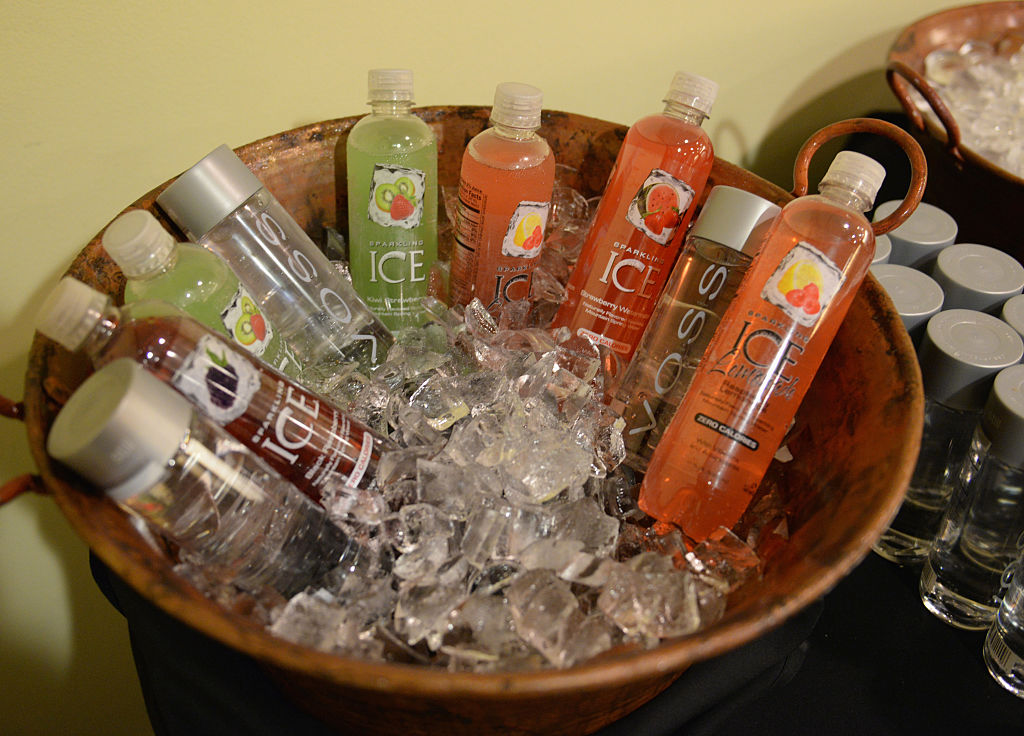 Sparkling water is having a moment. While La Croix has become something of a stand-in for the category, it’s not the only beverage brand to ride the fizzy wave. TalkingRain Beverage has seen sales for its no-calorie, flavored sparkling water line, Sparkling Ice, grow from $10 million in 2010 to $667 million in 2016.

“We consistently get feedback from customers on how Sparkling Ice helped them transition away from soda and diet soda habits to a better alternative without sacrificing the enjoyment,” says Marcus Smith, the company’s president.

Indeed, soda sales have consistently fallen over the last decade. “People are trying to eat and drink more naturally,” says Darren Seifer, a food and beverage analyst at NPD Group. He believes this shift originated in the mid-2000s, when the South Beach and Atkins diet rehabilitated whole foods high in fat and protein, while casting sugar, refined carbohydrates, and artificial ingredients as the real enemies.

Retail abhors a vacuum, and the sparkling water category has risen as soda sales have slumped. Since 2013, sales in the category at grocery and convenience stores have nearly doubled, growing from $961 million to $1.8 billion in the 52 weeks ending May 27, according to data from Nielsen.

The same “natural” trend that have driven the category’s rise, however, also poses a threat for Sparkling Ice. The company’s main line of sparkling water, which includes flavors such as Strawberry Watermelon, Cherry Limeade, Orange Mango, Coconut Pineapple, and Pink Grapefruit, contain the artificial sweetener sucralose, plus a host of multi-syllable ingredients. While Smith says most consumers are still most focused on taste, he concedes that for a growing number of consumers, artificial ingredients are a red flag.

The company is paying attention to peer-reviewed effects of artificial sweeteners. Last year, it debuted Sparking Essence, a line of sparkling waters with no artificial sweeteners, artificial colors or preservatives. While Smith wouldn’t get into specifics, he hinted that more products without artificial ingredients are coming.

In this vein, the company also just announced it has partnered with Tata Global Beverage. Using its network of more than 300 distributors, TalkingRain will begin selling Tata Global’s Himalayan Natural Mineral Water brand in the U.S. It’s a bit of a departure for TalkingRain, which has made a name for itself via carbonated, brightly packaged, fruit-flavored water.

But as more Americans insist they want truly “natural,” “pure,” and “clean” products — terms that don’t have a clear definition, leaving it up beverage companies to one-up each other with their own flowery descriptions– adding Himalayan Natural Mineral Water to the Sparking Ice portfolio makes sense. It might not sparkle, but it’s back story is full of “natural” details.

Or, as the press release puts it, the water “comes from a pure and pristine underground moving stream aquifer, which is about 400 feet below the surface in the foothills of the Himalayas. Every drop travels through layers of rock, sand and silt for over 20 years.”