2 Arizona Counties Are Seeing Signs of the Plague. It Isn’t the First Time 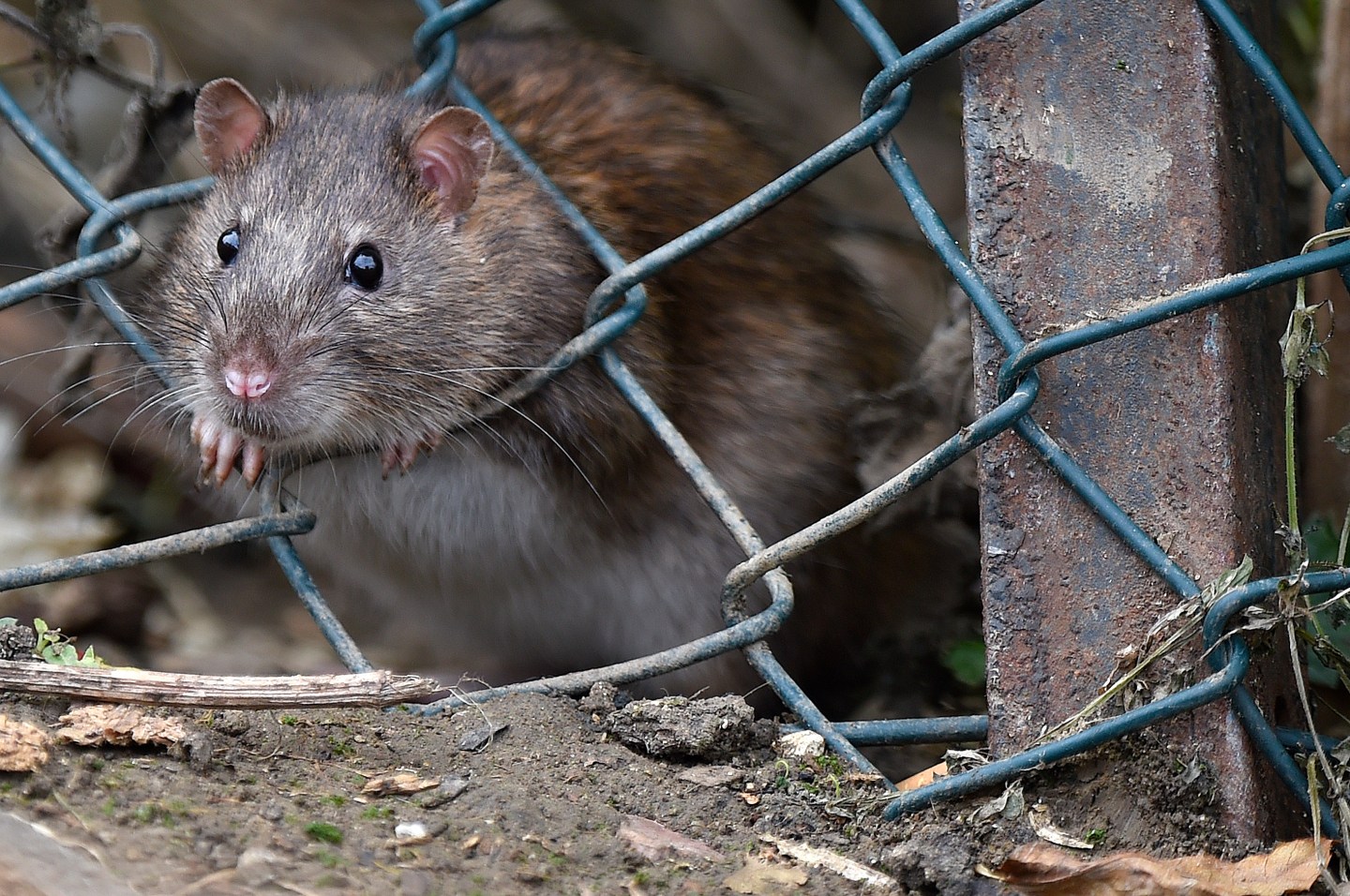 TODDINGTON, UNITED KINGDOM - OCTOBER 19: A brown rat seen entering the lorry park on October 19, 2016 in Toddington, England. There is a massive infestation of Brown rats at the Toddington Services on the M1 motorway. The Brown rat (rattus norvegicus) is the carrier of many diseases including leptospirosis and Weil's disease. The rats appear to live in the boundary between the service station and the lorry park and feed on what the lorry drivers throw out for them. The ground behind the lorries is strewn with everything from discarded paper to food stuffs. The toilets are just 100m away and there are bins all around the site. The place smells and is like a latrine with drivers peeing all around their vehicles. In general the site is clean and tidy apart from this area. Stand still for a moment and the rats appear in broad daylight, often several at a time gorging on the free food. PHOTOGRAPH BY Tony Margiocchi/Barcroft Images London-T:+44 207 033 1031 E:hello@barcroftmedia.com - New York-T:+1 212 796 2458 E:hello@barcroftusa.com - New Delhi-T:+91 11 4053 2429 E:hello@barcroftindia.com www.barcroftimages.com (Photo credit should read Tony Margiocchi/Barcroft Images / Barcroft Media via Getty Images)
Barcroft Media Barcroft Media via Getty Images

There’s some troubling public health news out of Arizona this week. The Navajo and Coconino counties of the state have warned that fleas in the area tested positive for bubonic plague.

To be clear, no deaths or illnesses have been reported in the region so far. But the highly infectious and deadly pathogen—which claimed millions of lives in the Middle Ages and is caused by the bacterium Yersinia pestis—is concerning enough that health officials have issued public warnings over the fleas, urging residents to stay away from animals that might contract the infection.

“Navajo County Health Department is urging the public to take precautions to reduce their risk of exposure to this serious disease, which can be present in fleas, rodents, rabbits and predators that feed upon these animals,” the officials wrote. “The disease can be transmitted to humans and other animals by the bite of an infected flea or by direct contact with an infected animal.”

There have been isolated plague cases in the U.S., including in recent years, according to the Centers for Disease Control (CDC). Between 2001 and 2012, there was a median of three plague cases per year (with a high of 17); in 2015, the rate spiked. Nearly all of the infections occurred in the American West (including California, Arizona, New Mexico, Colorado, and Oregon).

Luckily, the plague is no longer the death sentence it once was thanks to modern medicine. A course of antibiotics can kill it off—but only if it’s caught early enough. In 2015, four people died of the plague.