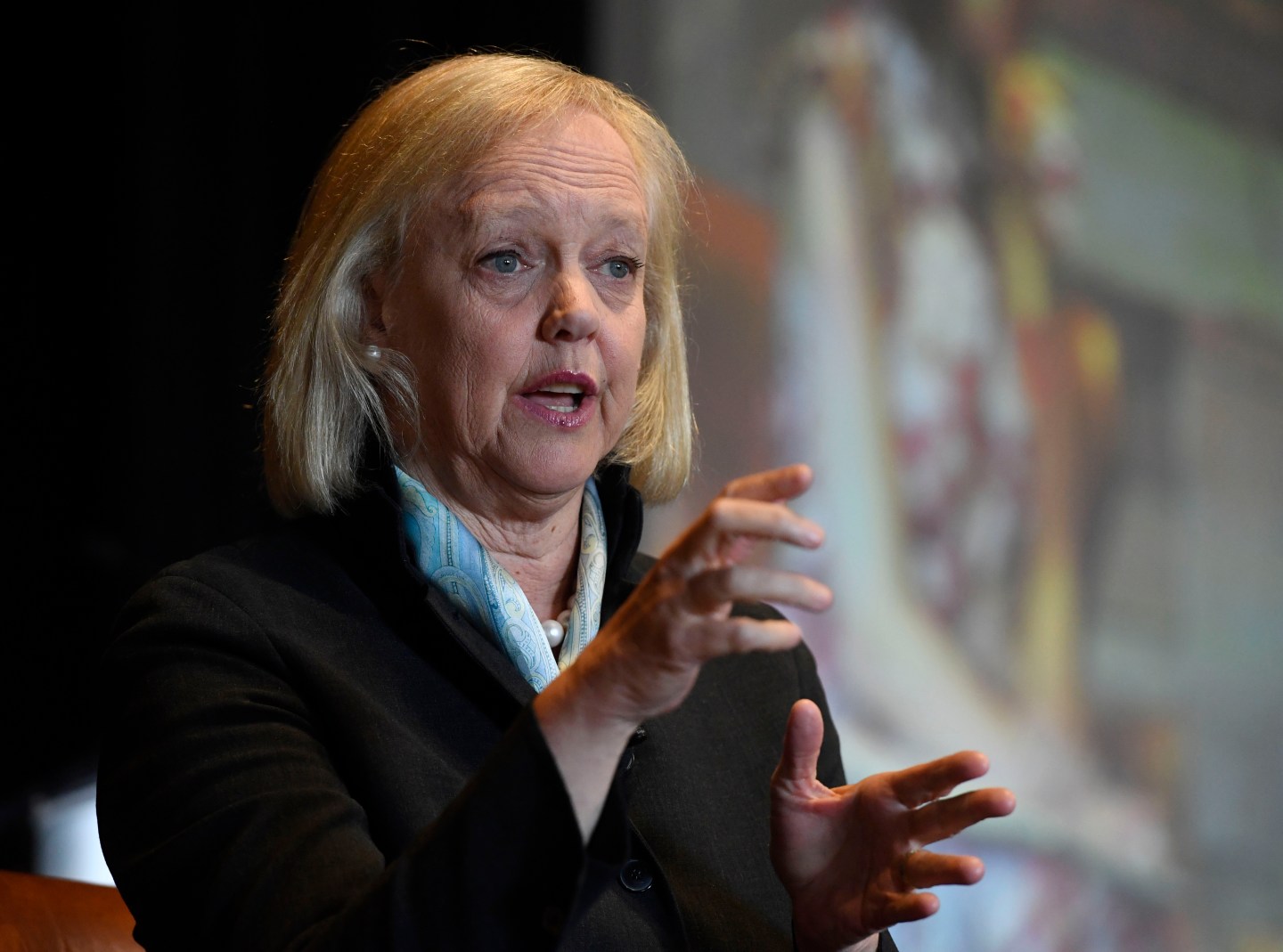 Meg Whitman, CEO of Hewlett Packard Enterprise, has never been one to shy away from criticism of Donald Trump. So her remarks about his handling of Charlottesville shouldn’t raise too many eyebrows.

In a LinkedIn post published Monday, Whitman made a thinly veiled jab at the President, who took two days to denounce white supremacy groups who organized in rally in Charlottesville, Va. over the weekend.

“I support Ken Frazier’s decision. I’m thankful we have business leaders such as Ken to remind America of its better angels. Americans expect their political leaders to denounce white supremacists by name. Hate must not be given refuge in America.”

Subscribe to the Broadsheet, Fortune’s daily newsletter on powerful women.

Trump had initially categorized the rally as being the fault of “all sides.” His remarks were so uncritical of white supremacy groups that the extremist website The Daily Stormer praised his initial comments: “Trump comments were good. He didn’t attack us. He just said the nation should come together. Nothing specific against us…He said he loves us all.”

Trump later made a more concrete statement, saying that “those who cause violence in its name are criminals and thugs, including the K.K.K., neo-Nazis, white supremacists, and other hate groups.”

In her post, Whitman refers to the decision of Merck CEO Ken Frazier to step down from Trump’s American Manufacturing Council after Trump’s mild response to the Charlottesville rally.

“America’s leaders must honor our fundamental views by clearly rejecting expressions of hatred, bigotry and group supremacy, which run counter to the American ideal that all people are created equal,” Frazier said in a statement posted on Twitter.

Three other CEOs have followed in Frazier’s footsteps in resigning from the council: Intel (INTC) CEO Brian Krzanich, Under Armour (UAA)CEO Kevin Plank, and head of the Alliance for American Manufacturing Scott Paul. More than a dozen leaders remain on the council.