Amazon Could Probably Conquer Drugstores, Too 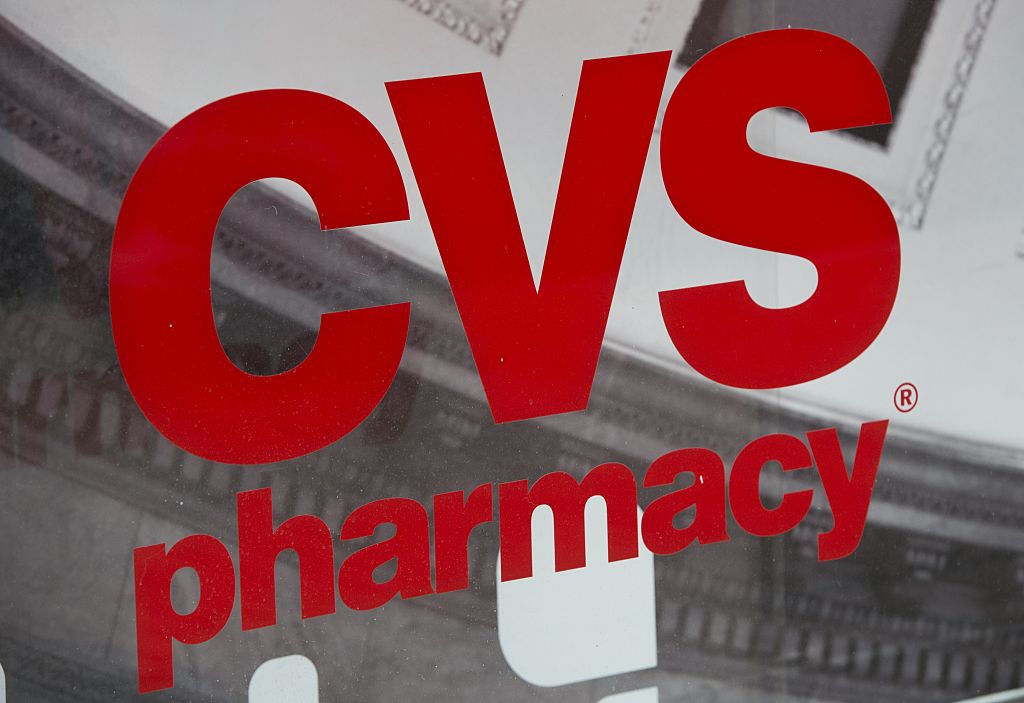 Can Amazon do to the pharmacy business what it’s done to … well, everything else?

Rumor has it they’re thinking about doing just that. They’ve reportedly created a new general manager position to look into such an expansion. In May, when those rumors started floating, Bloomberg’s own Max Nisen explained why they might find the business attractive:

The chief executive officer of CVS appears to be unworried, however. In a recent earnings call, he told analysts, “There are many barriers to entry when you’re looking at pharmacy.”

And true that is. Health care is one of the more heavily regulated sectors of our economy, and regulation is always one of the most reliable barriers keeping new competitors out. As with the grocery business, proximity is another major barrier: If your kid’s got strep, you don’t want to wait two days for their antibiotics to arrive.

Over the years, I’ve listened to a lot of earnings calls with CEOs whose businesses were being threatened by Amazon. Those CEOs all had one thing in common: They were quite sure that the Amazon juggernaut was never going to roll into their business. Their business was special, you see.

Televisions? Who wants to buy a TV on the internet, when you can’t see what the picture looks like? Well, it turns out that a lot of people do. These days we’re more apt to rely on internet reviews that offer detailed assessments of features and quality, rather than our own lying eyes. If we want to see what the picture looks like, we’ll go “showroom” at our local Best Buy — but for our last few television purchases, my household hasn’t bothered. We figure we get a more honest assessment from the reviewer than from a salesman who doesn’t own the television and may be working on commission.

Clothes? When I started out in web commentary, no one was going to buy clothes on the internet. After all, you have to try them on. Well, it turns out that a generous return policy easily compensates for that problem. Moreover, the scale of the internet makes it easier to offer a wider array of colors and fits — which is why I, who need to order everything in “extra extra long,” have not set foot in a clothing retailer in years.

We could keep on naming the businesses that were supposedly immune from internet competition, but you get the idea. That much-vaunted immunity turned out to attenuate pretty quickly in the face of Amazon’s incredible scale and convenience.

On the other hand, there are a few industries where Amazon has genuinely struggled to get a toehold, notably grocery. Two-day shipping is not kind to soft produce, nor convenient enough for procuring, say, a gallon of milk. The question is, are prescription drugs more like loaves of bread or television sets?

Well, the pharmacy business does have that proximity requirement. And American drugstores — as Europeans are fond of reminding you every single time you ask them where you can buy a hair elastic or a can of soda — do sell a wide variety of convenience items. However, a whole lot of the pharmacy business comes not from acute conditions, but from chronic disease. And prescriptions for chronic disease are actually more convenient to get over the internet than by trundling down to the pharmacy every month.

Of course, many of the folks using those prescriptions are elderly, and therefore may be less comfortable with the web than younger people. But by the same token, they also find it harder to get around and benefit more from a mail-order business. And while there is already a lot of activity in the mail-order pharmacy space, Amazon has a couple of competitive advantages there: free guaranteed two-day shipping if you have Prime, and the ability to pick up a pair of socks and a television set while you’re getting your blood pressure meds.

So I don’t find it plausible that these barriers to entry are high enough to keep Amazon from causing CVS and Walgreens a whole lot of pain. Nor do I believe that their relationships with providers and drug companies are going to keep Amazon out of the market. Relationships can be built. Amazon represents enormous consumer reach and convenience. Providers and drug companies will have good reason to build them.

That leaves us with regulatory barriers, and there CVS has a good argument — sort of. The drug business is heavily regulated, and it takes time to develop connections, win trust, and get approvals from those regulators. The problem is, Amazon has time. It also has stupid amounts of money to spend on getting those approvals, if it wants to get into the business. And while you can argue that it wouldn’t necessarily make financial sense to spend that money, because the profit margins wouldn’t be high enough to justify it, Amazon has proven over and over that it’s willing to spend unreasonable-seeming sums on dominating a new market segment. That’s not just for the sheer joy of putting competitors into the grave; it’s also because broader reach increases Amazon’s market power—and its benefit to its customers.

I don’t know that Amazon will definitely get into the pharmacy business, and of course, I can’t guarantee they’ll succeed if they do. But if I were the CEO of a pharmacy chain right now, I’d be trundling through my aisles, seeing what pills we had available for anxiety.

This column does not necessarily reflect the opinion of the editorial board or Bloomberg LP and its owners.