Heart Disease Is the Number One Killer of Americans. A New Genetic Test Can Help Determine Your Risk 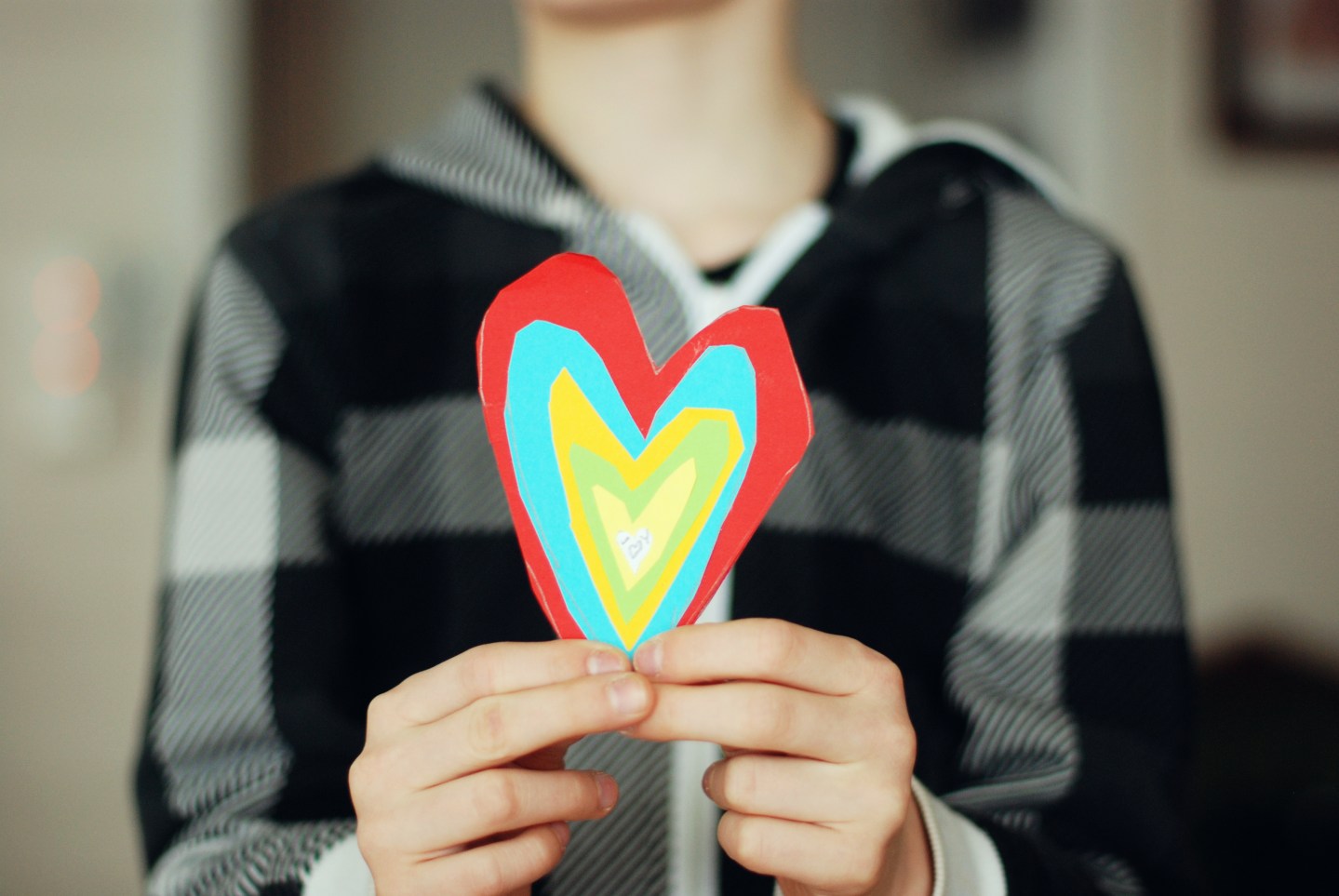 Genetic testing firm Color Genomics has been focused on cancer, the number two cause of death in America. But the upstart is now spreading its reach to the leading killer in the U.S.—heart disease.

Color announced Thursday that it’s introducing a Hereditary High Cholesterol Test that can detect a genetic mutation indicating Familial Hypercholesterolemia (FH), a genetic disorder which leaves carriers with high cholesterol that often leads to early heart disease. The test must be administered by a doctor and costs $249 for new customers.

FH can be a fairly common condition depending on whether or not you have inherited the mutation from one or both parents. The one-parent variety afflicts one in 250 people worldwide—in the U.S., an estimated 1.3 million people have FH, according to the FH Foundation.

Yet only 10% are diagnosed. That can have dire consequences as the disease, barring treatment, increases men’s risk of having a heart attack by age by 50 by 50% (and increases women’s risk for having one by age 60 by 30%). Color hopes that its test can help raise people’s awareness about their FH status.

Color has raised at least $60 million in funding since its inception, including $45 million in a Series B round last fall.