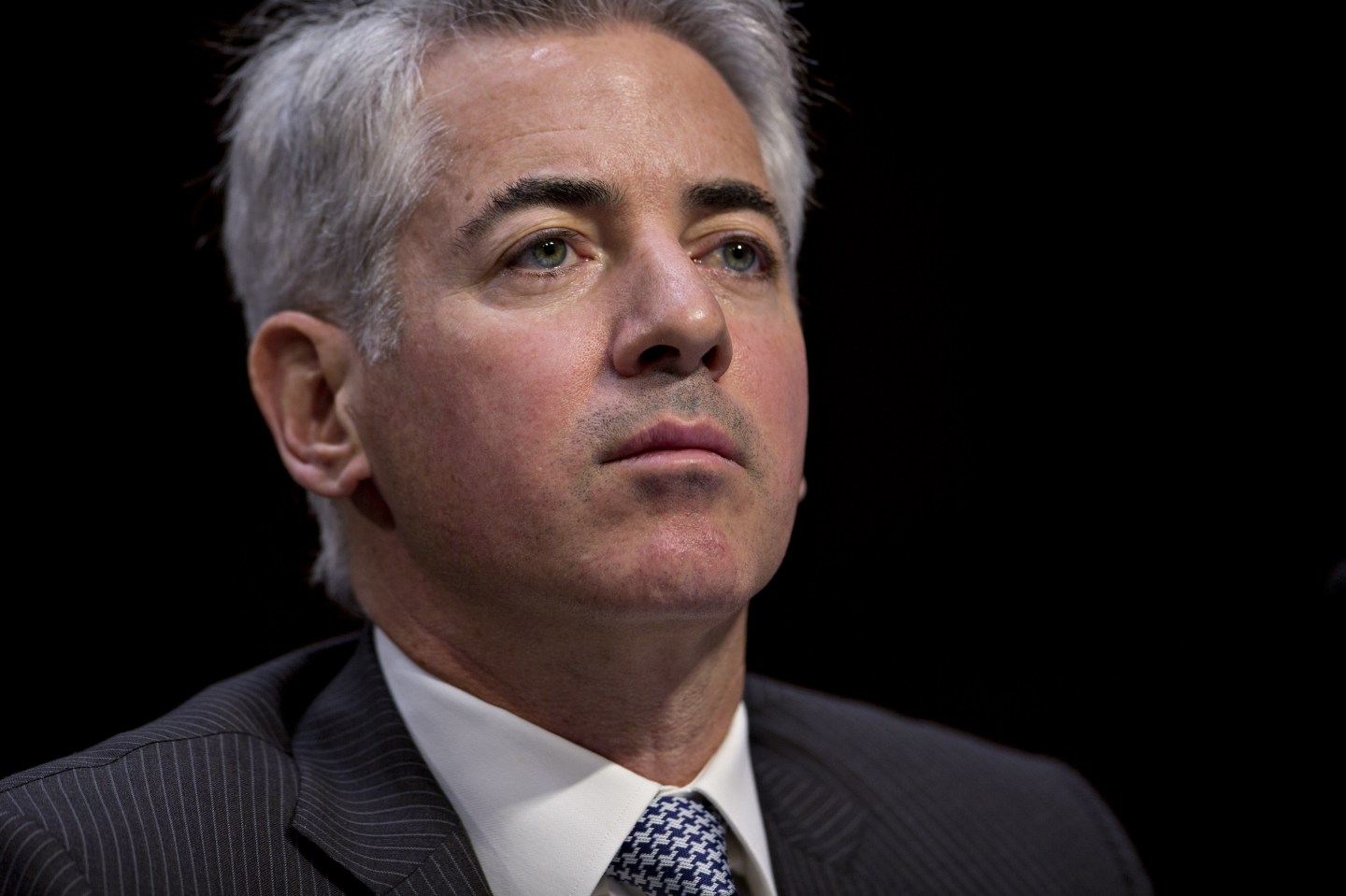 After Ackman revealed his new stake in the company and sought five seats on its 10-member board, he asked for a 45-day extension to come up with nominations for replacements, according to ADP. Rodriguez, who denied Ackman’s request, likened the Pershing Square CEO’s request to one a “spoiled brat” would make for not doing their homework during an interview on CNBC Thursday.

“What it feels like is I’m negotiating with someone about buying a used car,” he added. “And this is not a used car. This is a company that has 58,000 employees, $50 billion market cap and a lot of shareholders that we have of responsibility toward.”

After ADP denied Ackman’s extension, Pershing Square nominated Ackman and two others to the board.

This isn’t the first time Ackman has been accused of being immature. Back in 2013, his long-time rival and investing titan Carl Icahn said Ackman was like a “crybaby in a schoolyard.” Ackman and Icahn were (and still are) on opposing sides of a bet on nutrition company Herbalife. While Ackman has dubbed it a pyramid scheme, Icahn has voiced support for their products. So far Icahn has been winning that bet.

Rodriguez’s comments may mark start of his own rather public battle with Ackman, given how uncommon it is for CEOs to publicly fire such personal shots at activist investors looking to shake up their company. For example, CEOs like Avon’s former head Sheri McCoy and CSX’s previous chief Michael Ward were generally mum on such matters, even when their jobs were on the line.

On the other hand, Whole Foods CEO John Mackey did call Jana Partners, which owned a stake in the company, “greedy bastards” in June—though that comment in Texas Monthly was published days before Amazon announced plans to buy Whole Foods.

Pershing Square released its own statement earlier this week to say that “[ADP and Pershing Square]… discussed the need for transformational change at the company and expressed a willingness to work with existing management or, alternatively, an external CEO candidate, to effectuate that change.”