Have We Reached Peak Starbucks? 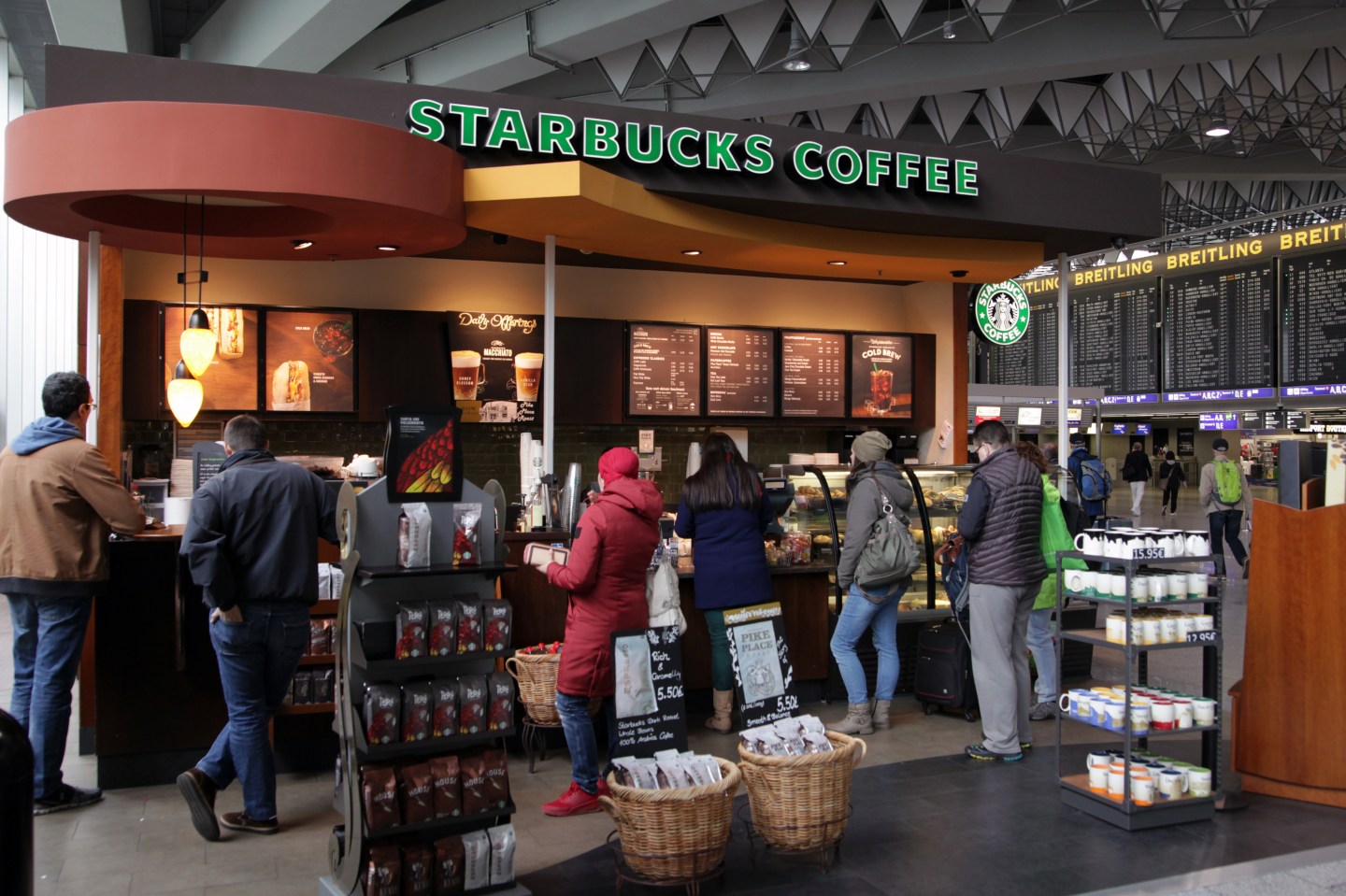 If you sometimes feel like there’s a Starbucks (SBUX) practically everywhere you go, it’s not your imagination.

The café chain has steadily opened hundreds of new U.S. stores in the last six years, eager to take advantage of Starbucks’ growing popularity. But with some 8,000 stores in its home market, and comparable sales growth and customer traffic slowing, one Wall Street firm says it’s time for Starbucks to put the brakes on its new store openings.

Starbucks, which has added some 1,300 U.S. stores since 2011, is getting close to the point of saturation, according to a report by BMO Capital Markets released on Monday. BMO mapped all of Starbucks’ U.S. stores from one year, three years, and five years ago, and concluded that Starbucks’ stores have begun eating into each other’s business. What’s more, the firm also found that there is more physical overlap with competitors, particular premium coffee shop operators.

“We expect these issues to continue limiting SBUX (Starbucks) U.S. comp (sales) momentum,” BMO analyst Andrew Strelzik wrote in a research note in which he also downgraded Starbucks’ stock. He continued: “There is risk that SBUX may need to slow the U.S. development pace.”

His note clearly tapped into investor anxiety: Starbucks shares were down 2% after the note was published, and were trading at around $53.60, about 17% lower than their 52-week high hit in late May.

While Starbucks’ expansion has been more moderate than a previous one it dialed back last decade, there are clear signs that the expansion is taking its toll. Comparable sales, which strip out the impact of stores opened or closed in the preceding 13 months, are growing a little less quickly. And more worrisome, fewer customers are apparently coming into an established Starbucks: So far this fiscal year, comparable sales in the U.S. are up but in the first three quarters, there were 1% fewer transactions, continuing a years-long downward trend for a metric that is a proxy for traffic. Thanks to its industry leading loyalty program, Starbucks has nonetheless managed to wring out more sales from existing customers, easing investor worries.

At a time that Starbucks is focusing a lot of energy on new more upscale stores, and is contending with dropping traffic at many malls, it’s easy to see why investors might want Starbucks to moderate the new store opening pace. Too many stores not only means cannibalization, but also a fleet that requires more upkeep and the risk that a certain number of stores can fall into obsolescence and poorly represent Starbucks. Just look at Starbucks’ retail brethren like Macy’s (M) and Abercrombie & Fitch (ANF) now having to close dozens of stores to focus on their better ones.

BMO’s Strelzik says it still believes Starbucks will continue to thrive, in part thanks to digital efforts and mobile ordering, but that “growth appears likely to be slower.”