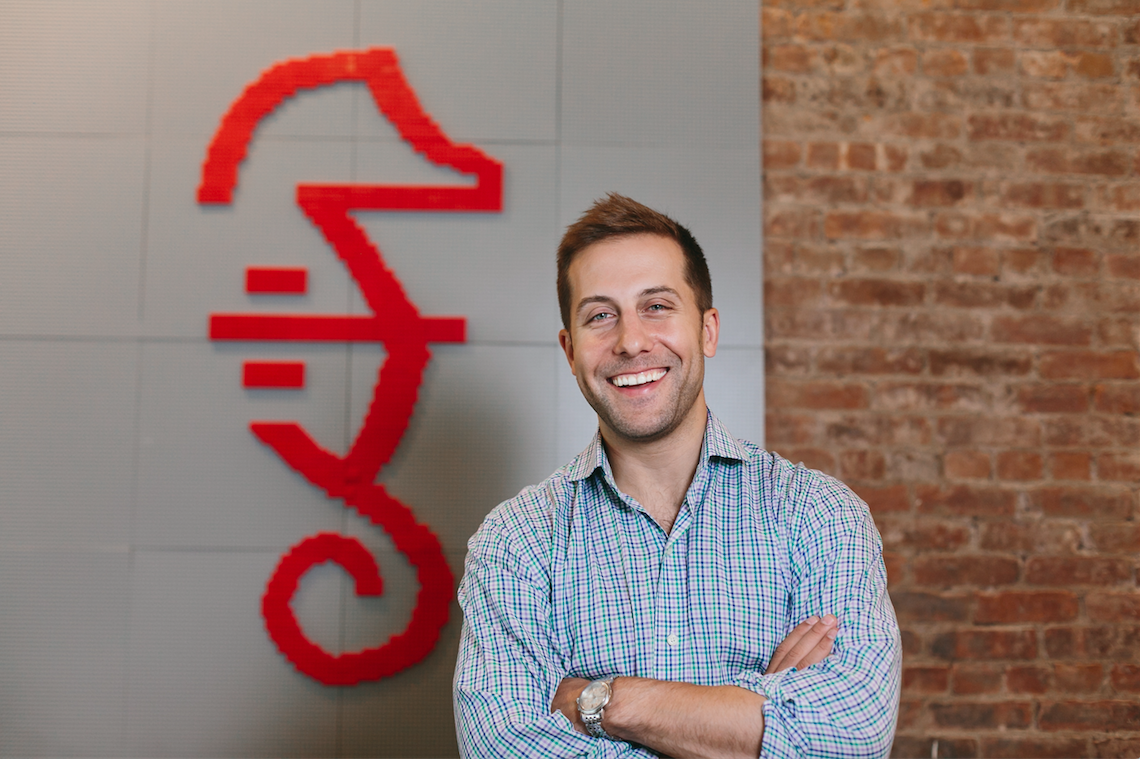 The company plans to use the money to expand the scope of its content, launch a podcast, develop original video series, and expand internationally in the next 18 months. The company has created franchises like 940 Weekends, a reference to the number of weekends dads have to spend with their kids between birth and age 18; My Father The…, a series of interviews with children of famous men, and the Father of the Year awards, which it hopes will lead to more events. Michael Rothman, the company’s CEO, says the strategic expertise from UTA and BDMI will be key to accomplishing Fatherly’s goals.

Launched in 2015, Fatherly has the aim of making parenting into as much of a passion point for men as, say, sports or comedy. “We do everything we can to make this space in your life feel aspirational rather than ho-hum, the end of your life,” Rothman says. “We’re trying to speak to people who probably felt like the 4.2 million mom blogs weren’t for them.”

As Fortune wrote at the time:

Men in this cohort see fatherhood differently than previous generations did, says Brad Harrington, executive director of the Boston College Center for Work & Family. “They want to play a more active roll in the life of their kids,” says Harrington. Meanwhile, much of the media and information aimed at men still projects an outdated image of dads, he says.

Since then, Fatherly has attracted a 2.5 million followers on Facebook and a web audience of 3.5 million monthly unique visitors, according to internal metrics.

A more meaningful of measure Fatherly’s success might be the number of people getting tattoos of its logo, a seahorse in the shape of the letter “F.” (The seahorse is the only creature that ingests eggs in reproduction.) Rothman says a dozen people have sent the company photos of their Fatherly tattoos. Rothman does not yet have one, though he has threatened that if the company hits certain engagement goals he’ll get the logo tattooed as a teardrop under his eye.

The company currently earns revenue from all the usual forms of media monetization: native ads, custom videos, custom content. The company, which has worked with 100 advertisers to date, reportedly beat its annual revenue goal for 2017 of $5 million in July.

(This article has been updated to include the correct number of advertisers Fatherly has worked with.)