How Fatherly plans to corner the market on millennial dads 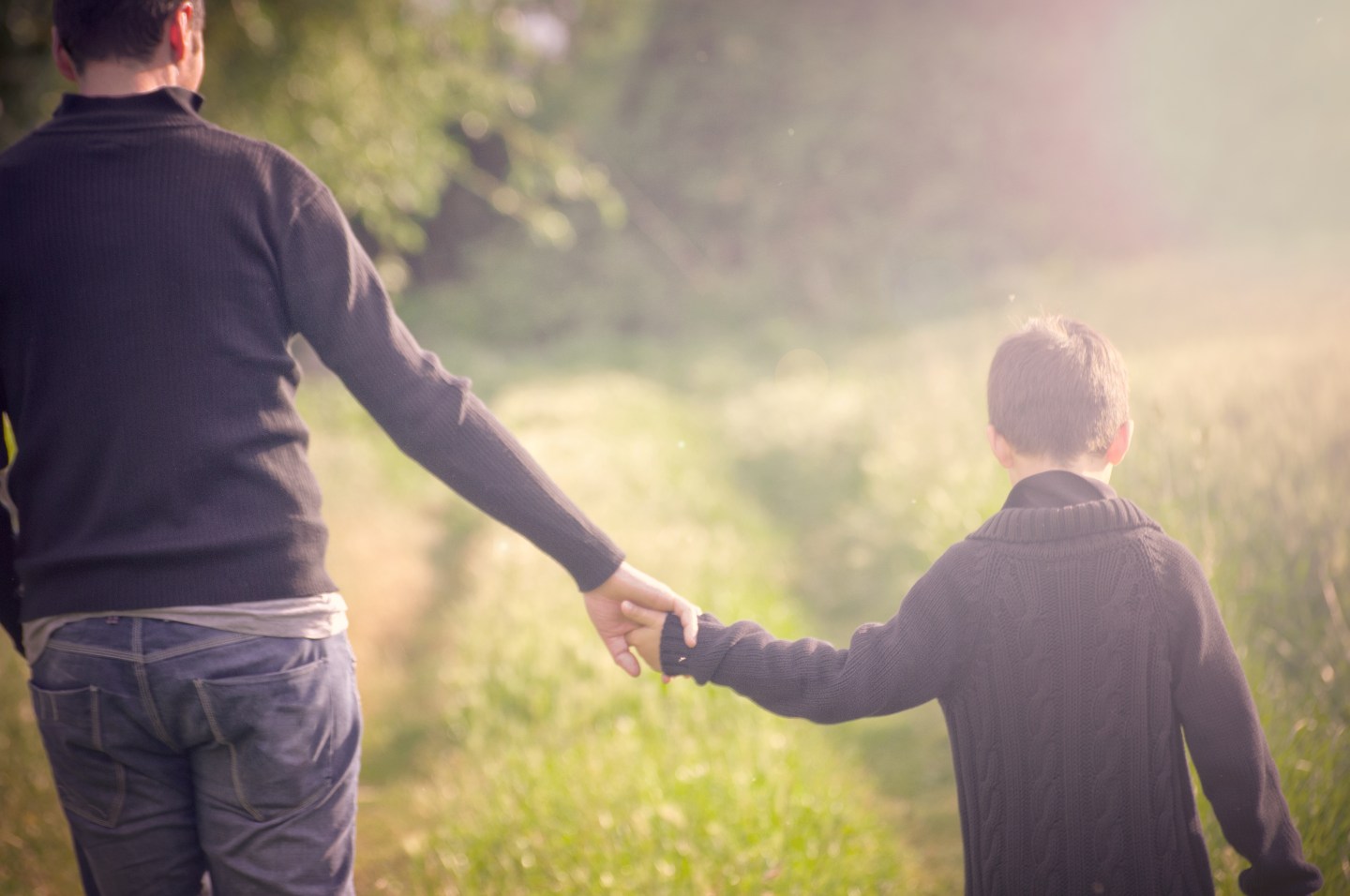 For expectant moms, there’s no shortage of places to find advice. The web is crawling with mommy bloggers and parenting sites dedicated to helping women become the best mother they can be.

But what about dads? That’s the question Simon Isaacs asked himself when he learned that his wife was pregnant with their first child. Isaacs went online and started checking out parenting sites, but “none one of them spoke to me,” he says. “Everything out there seemed to be pink and purple.”

Isaacs is betting that he isn’t the only young father who’s unhappy with the current offerings. He and co-founder Michael Rothman created Fatherly, a new content site aimed at millennial dads. The site, which launched on Wednesday, is a mix of parenting advice, product recommendations and dad-centric news. The content has a definite hipster vibe, assuring men that they can be a good dad without sacrificing their coolness quotient.

The Longboard Stroller Is Exactly What It Sounds Like

The bro-ish tone is no accident. Rothman was a founding employee at Thrillist Media, a men’s lifestyle site that features articles like “9 Fool-proof pick-up techniques that will make your waitress swoon.” After seven years at the company, Rothman says he was “aging out” of Thrillist’s core demo, and began noticing how many of his male friends and acquaintances where starting to become dads. It didn’t take long for him and Isaacs, whose background is in nonprofit marketing, to see this baby boom as an opportunity.

Having kids launches people into an “acquisitive and inquisitive” stage of life, says Rothman. The founders think there are plenty of other young dads like Isaacs: “Type A guys” who want youthful but dad-oriented information about products, relationships, kids’ development, and more. Some investors seem to agree. Fatherly has raised $2 million in seed funding, led by SoftTech. Other investors include Lerer Ventures, Crosslink Capital, and the Knight Foundation.

Targeting millennials makes sense. There are now 75.3 million people between the ages of 18 and 34, making them the largest living generation. Plus, men in this cohort see fatherhood differently than previous generations did, says Brad Harrington, executive director of the Boston College Center for Work & Family. “They want to play a more active roll in the life of their kids,” says Harrington. Meanwhile, much of the media and information aimed at men still projects an outdated image of dads, he says.

That said, while some millennials are entering prime parenting age, it’s not clear that they will follow in the childbearing footsteps of previous generations. In 1992, Stewart Friedman, a professor at the Wharton School of the University of Pennsylvania, polled Gen X students at Wharton, finding that 78% said they planned to have children. When he repeated that survey 20 years later, only 42% of millennial students gave the same response. What’s more, the birth rate is falling, and is currently at its lowest point in 35 years. While these trends may certainly shift, it seems a bit premature to call millennial dads a major market.

And for those millennials who do decide to have children, will Fatherly earn a place in their bookmark bar? The founders hope so. “We think there’s a massive interest in this content,” says Isaacs. “We also recognize that parents have a lot on their plate.” To make Fatherly easy to access, the company has focused on making the site mobile-friendly, and looks for ways to keep the content short and sweet. For instance, Rothman notes that some topics might be better served by a how-to Vine, rather than an actual article. What’s more millennial than that?