The Bitcoin Cash Fork Was a Dangerous Trick 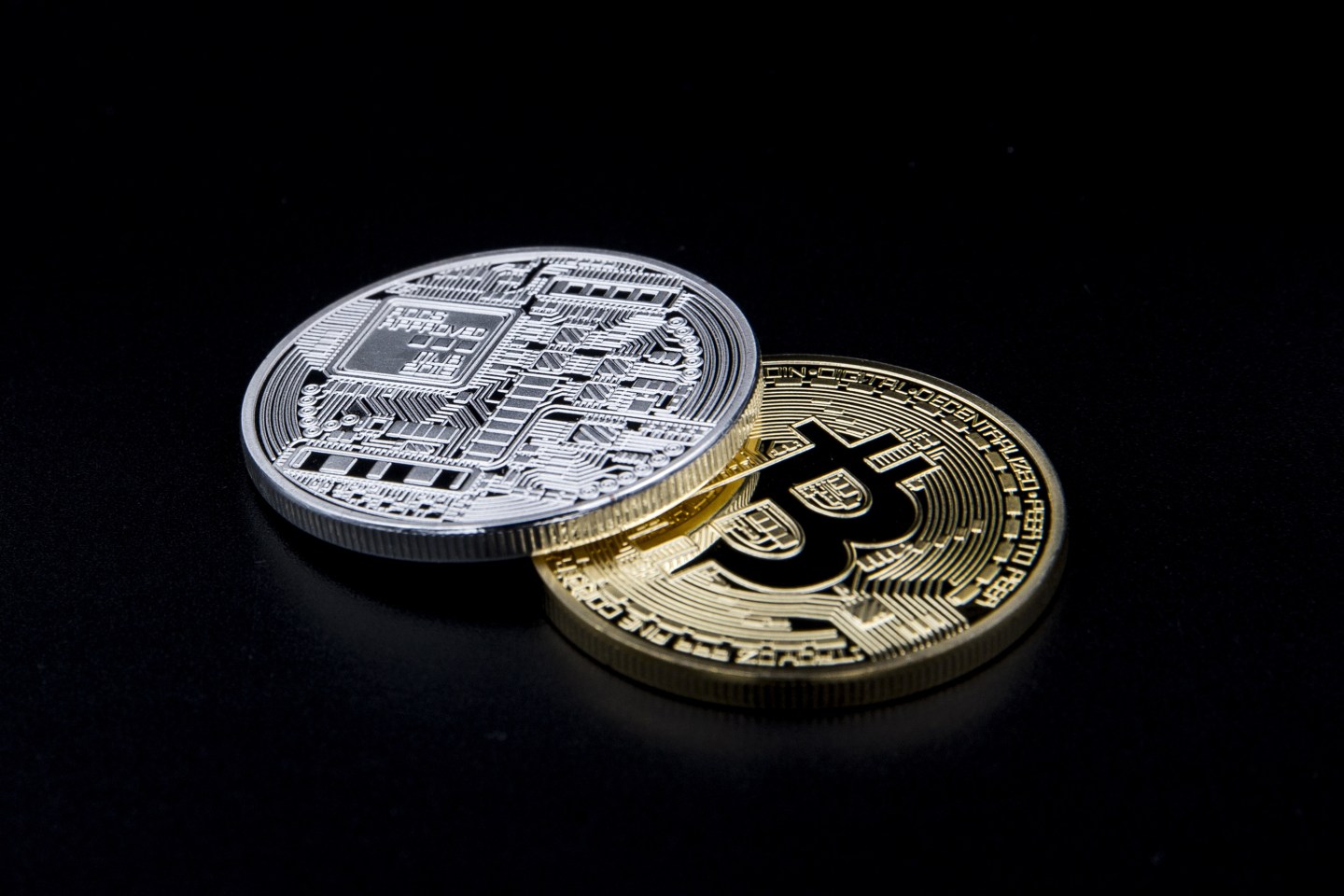 The newly created Bitcoin Cash (BCH) is a rushed spinoff of Bitcoin (BTC), a clonecoin of which there have been many in Bitcoin’s past. Because the name is confusing, many have taken to calling it “Bcash” to avoid buyer confusion.

There have been myriad clonecoins of various types since Bitcoin’s inception. Bitcoin Cash is a style of clone that copies Bitcoin’s codebase along with its blockchain up until a certain point. Normally when new alternative cryptocurrencies are created, developers just clone the code and not the blockchain. But Bitcoin Cash copied Bitcoin’s blockchain as well, which created a situation in which everyone that had one bitcoin suddenly also had one bitcoin cash.

The creation of Bitcoin Cash was an orchestrated scheme, rushed to the point of engendering significant safety risks. Digital currencies just don’t spontaneously appear out of nowhere. The Bitcoin Cash fork was created by a developer that wanted to increase block sizes, with the hypothetical result being more transactions being processed on the blockchain.

This might sound like a good idea, but clonecoins can be incredibly disruptive to risk management and operational demands on digital currency infrastructure companies. The cost to launch a clonecoin is minimal, but the overhead for the ecosystem to actually support it is high. As Bitcoin Cash duplicated Bitcoin, at the time of the fork every bitcoin holder now had coins on another blockchain, and therefore skin in the game. This was a type of psychological experiment to see if people as a group could be tricked into ascribing value to something created from nothing, if they were given it as a gift. This experiment seemed to work, and it put a great deal of pressure on exchanges and wallet providers to support Bitcoin Cash, whereas a new altcoin would largely just be ignored.

Some exchanges such as Coinbase simply said they would not support Bitcoin Cash and urged their users to who felt otherwise to withdraw their coins prior to August 1, when the cryptocurrency forked. I can identify with these exchanges. Having run an exchange myself, I can tell you that supporting a new coin isn’t something you rush into. Customer support teams need to be aware of the complexities and nuances so they can explain them to customers. Systems for processing deposits and withdrawals must be updated. Additional servers need to be spun up and integrated with existing systems. Security auditing and quality assurance testing must run their course. Compliance guidelines and terms of service need to be updated and reviewed by legal teams.

We have always taken a security-first approach to technology here at Blockstream, and commend exchanges for doing likewise. Exchanges are the operational end of Bitcoin infrastructure, with billions of dollars under technical management. In Bitcoin Cash, keys controlling ownership of coins are shared with real Bitcoin investments totaling $50 billion. Sharing those Bitcoin keys with untested software in order to claim a Bitcoin Cash gift is highly risky—maybe too risky.

The Bitcoin Cash chain may survive, but its value will likely dip below $100. It’s currently trading anywhere from $200 to $300 on various exchanges, but this price is artificially inflated due to many exchanges refusing to accept deposits, as well as the Bitcoin Cash blockchain not functioning properly. Bitcoin’s blockchain processes a block of transactions roughly every 10 minutes, but Bitcoin Cash average block times are an hour (sometimes with no blocks for 13 hours). This means that users are having issues with even sending their bitcoin cash to exchanges to sell off.

We can already see a correlation between when Bitcoin Cash transactions are processed and when massive selloffs take place on exchanges. Compound that with the fact that 76% of all bitcoin cash that will ever exist is already mined and waiting to be sold, that there is absolutely no Bitcoin Cash integration or support in the real world, that its codebase is being maintained by a single developer, the long-term prospects of the new cryptocurrency are unclear.

Whatever happens though, Bitcoin Cash’s birth has shown that markets can be manipulated with just a bit of computing power, a participating exchange, and a healthy dose of greed. If you’re running a digital currency exchange or wallet, beware the attack of the clonecoins.

Samson Mow is the chief strategy officer at Blockstream.