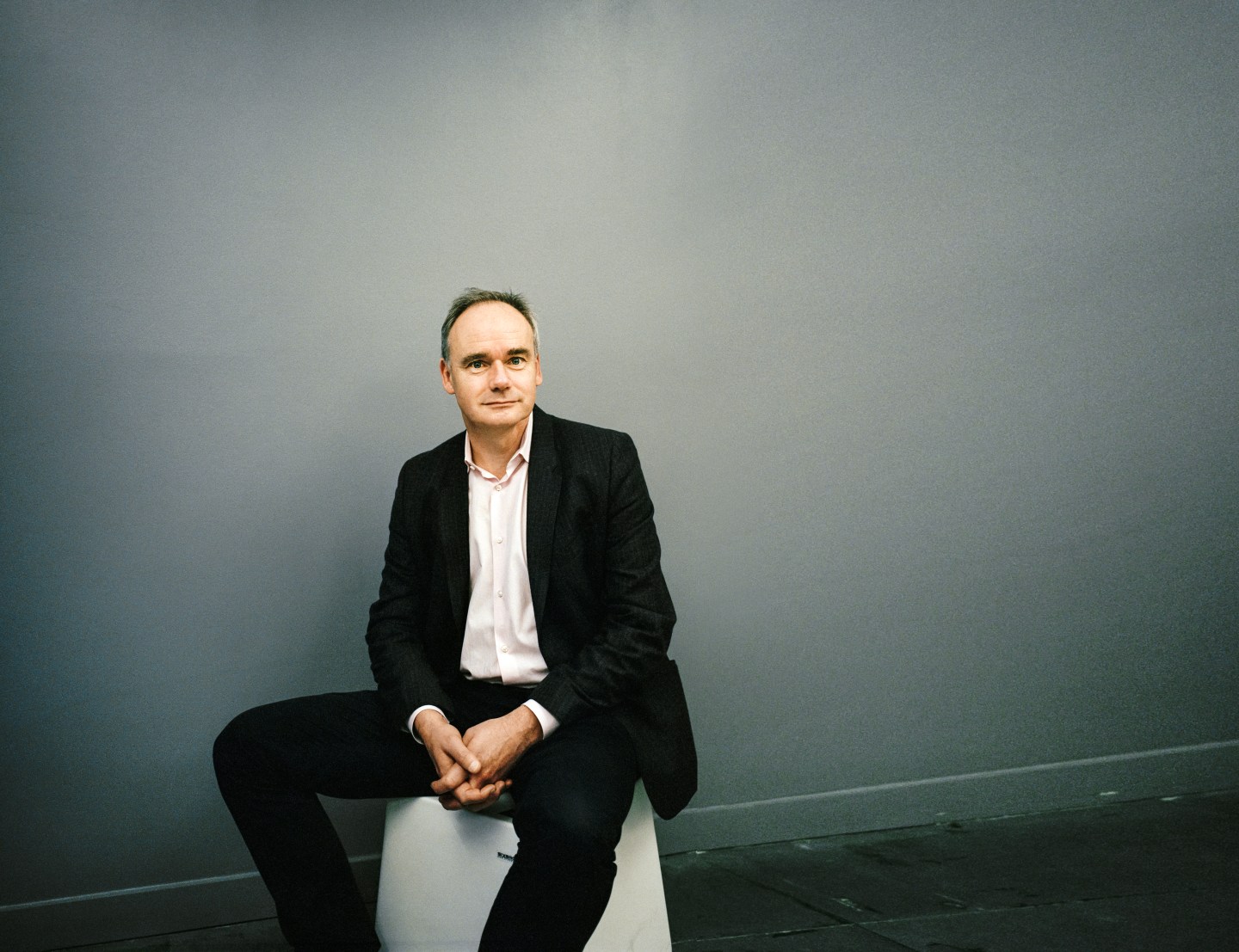 Embattled publisher Pearson (PSORF) said Friday it will slash 3,000 jobs as it continues to struggle with the downturn in demand for traditional educational materials.

The company has reported huge losses in the last year, and today’s announcement comes as part of a wider 300 million pound ($394 million) cost cutting plan announced in May.

CEO John Fallon suggested that the cuts were intended to set “Pearson up for growth” and noted that while “no one takes pleasure in this sort of transformation…it is fundamental to the long-term future of the company.”

Read: How Pearson is Disrupting Education

The company has issued five profit warnings in the past four years. At the start of 2017, Pearson posted a $3.4 billion pretax loss—the largest in its history.

Since taking the position of CEO in 2013, Fallon has sought to alleviate the company’s losses, starting with 3,000 jobs cut in his first year and another 4,000 in 2016. This latest cut will bring the total to a nearly 25% reduction in Pearson’s global workforce, cutting its annual cost base by around $1.2 billion.

Read: Exclusive: This Startup Wants to Be the OpenTable For Kids’ Classes

As the education market moves digital, Pearson has struggled to keep up. The company’s biggest market historically has been college students, but as young people move to renting books or reading online, textbook sales have plummeted.

Pearson sold the Financial Times newspaper, and its stake in The Economist, in 2015 to invest in its education business. Since then, it announced in July that it would be selling a 22% in book publisher Penguin Random House to German-based publishing giant Bertelsmann for $1 billion to bolster its balance sheet.