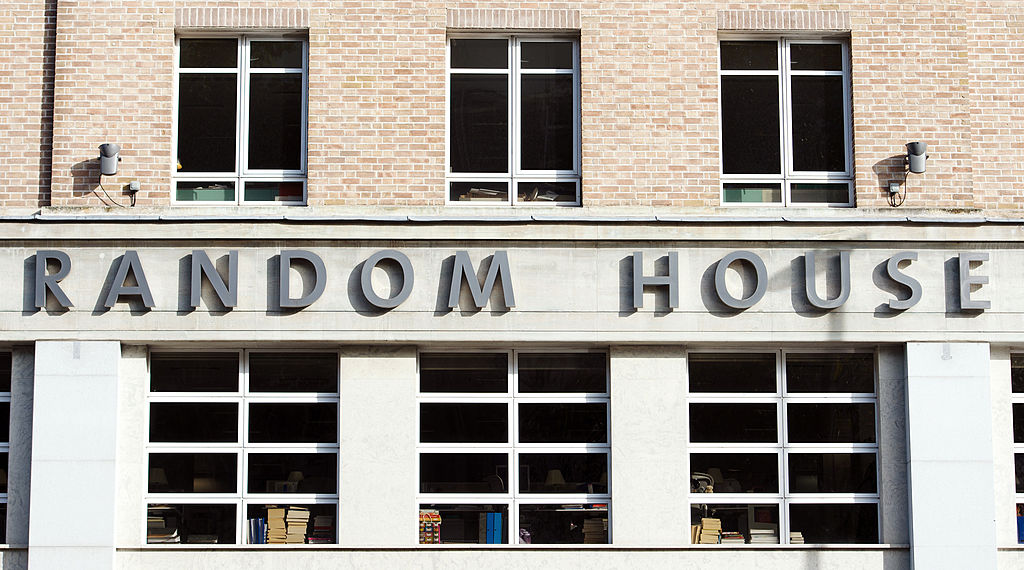 A picture shows the offices of publishers Random House in Central London on October 29, 2012. Penguin and Random House are to merge to create a leading publisher of English-language books as the pair seeks to cut costs in the face of fast-rising ebook publishing, their parent groups announced. AFP PHOTO / LEON NEAL (Photo credit should read LEON NEAL/AFP/Getty Images)
Leon Neal—AFP/Getty Images

Britain’s Pearson (PSORF) has agreed to sell a 22% stake in book publisher Penguin Random House to joint venture partner Bertelsmann for around $1 billion to bolster its balance sheet and return cash to shareholders.

Pearson, restructuring after a string of profit warnings from its education unit, said the sale would enable it to return 300 million pounds ($386 million) of surplus capital to shareholders via a share buyback.

The deal, which values the book publisher at an enterprise value of $3.55 billion, will also enable the two groups to recapitalize the business to produce a net debt to core earnings ratio of two times, giving the two partners a dividend.

Pearson, which reiterated its guidance for 2017, said its holding in Penguin Random House would fall to 25%. It will be subject to an 18-month lock-up period from closing of the deal, during which it cannot sell any more of the stake.

“Combining Penguin with Random House has proved to be a great publishing success, as well as enabling some big cost savings,” said Chief Executive John Fallon.

“This has benefited readers, authors, and shareholders. Today’s deal enables Pearson to realize a significant amount of the value we’ve helped to create whilst continuing to be part of the world’s biggest and best trade publisher.”

Pearson said it now planned to pay a “sustainable and progressive” dividend that is comfortably covered by the earnings of its ongoing business, excluding any contribution from the book publisher.