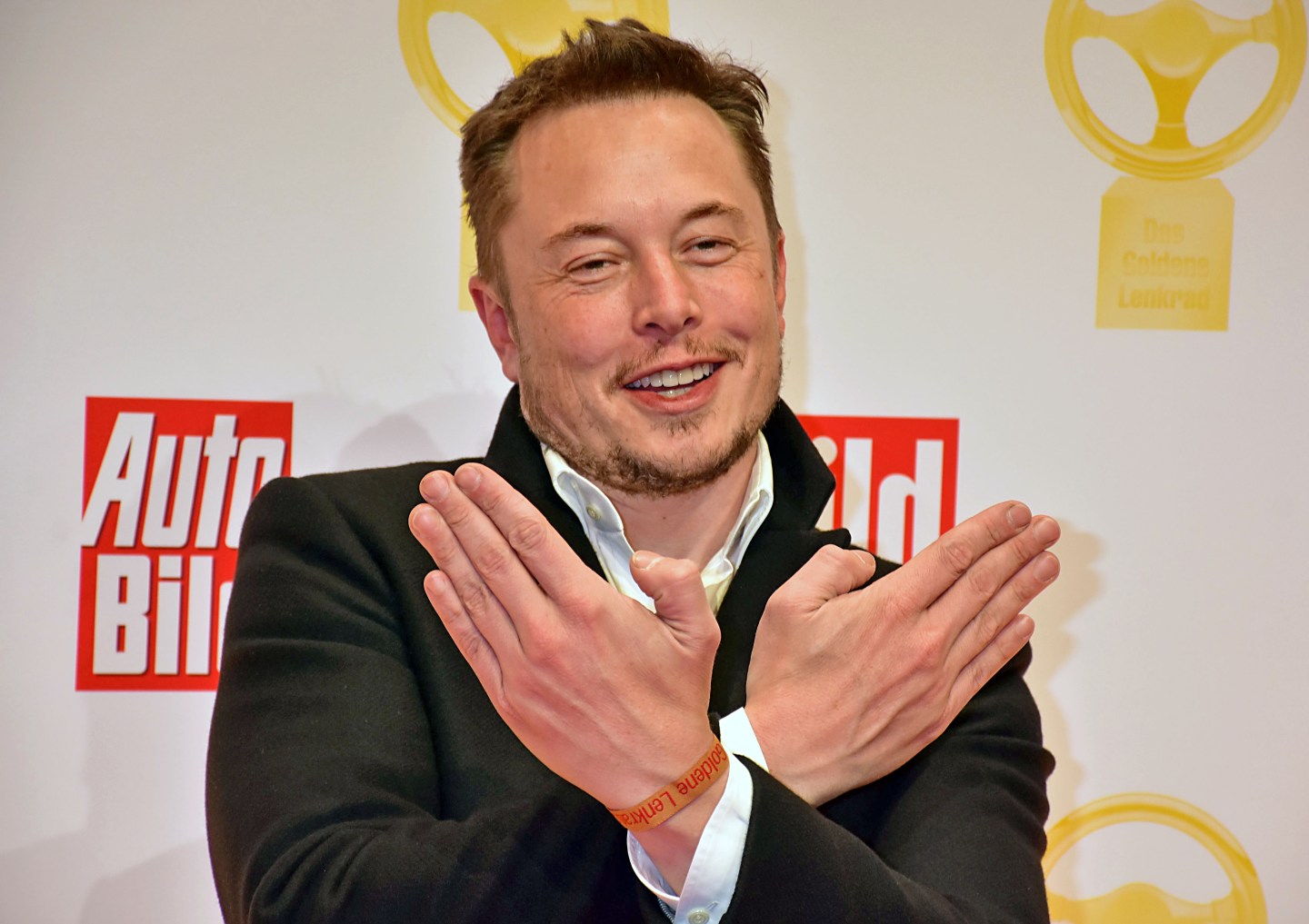 Despite the SpaceX and Tesla CEO’s initial stance that he was too busy to oversee the development of his proposed Hyperloop — a tube-based transportation system that could propel passengers and cargo at breakneck speeds — Musk has changed his mind, according to a person close to him, Bloomberg reported Friday.

The news comes after Musk’s July 20 tweet in which he claimed he had secured “verbal government approval” to construct an underground Hyperloop system between New York City and Washington, D.C. The key difference between then and now is that Musk apparently wants to dig the tunnels (via another of his startups, The Boring Company) and build the rest of the system, too.

Musk’s reversal could raise a number of issues for several startups that formed specifically to bring to life his vision outlined in a 2013 white paper. The most notable of those firms is Hyperloop One, the only company to have already begun testing an operational system. Earlier this week, the Los Angeles-based startup announced that it had completed the second phase of testing, with its prototype pod vehicle reaching speeds of nearly 200 miles per hour on a test track in Nevada.

Musk’s original plan called for speeds of more than 700 miles per hour. But Hyperloop One executives said the test represented progress nonetheless. “We’re now one step closer to deploying Hyperloop around the world,” co-founder and chief engineer Josh Giegel said in a statement.

But Musk appears to believe a little competition might hasten the technology’s arrival for all.

“While we’re encouraged that others are making some progress, we would like to accelerate the development of this technology as fast as possible,’’ The Boring Company told Bloomberg in a statement, adding that it’s not likely to pursue trademark claims against firms using the “Hyperloop” nomenclature. “We encourage and support all companies that wish to build Hyperloops and we don’t intend to stop them from using the Hyperloop name as long as they are truthful.’’