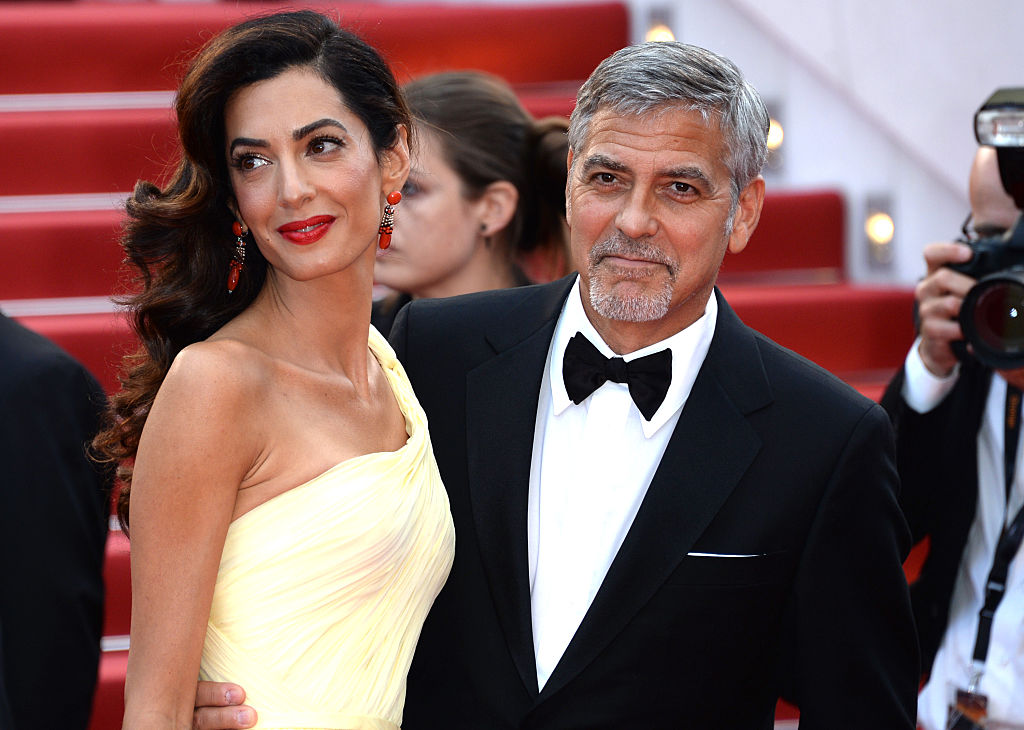 The Clooney Foundation for Justice—founded by actor George Clooney and wife Amal, an international human rights lawyer—announced on Monday a $2.25 million partnership with UNICEF to help seven public schools in Lebanon serve nearly 3,000 Syrian refugees who are currently not in school. The partnership includes a donation from Google.org, the Internet giant’s philanthropic arm, and a $1 million technology grant from HP, according to UNICEF. It will also support a pilot of technology tools in these schools to advance learning outcomes for refugee children and Lebanese youth.

“Thousands of young Syrian refugees are at risk—the risk of never being a productive part of society. Formal education can help change that. That’s our goal with this initiative. We don’t want to lose an entire generation because they had the bad luck of being born in the wrong place at the wrong time,” the couple said in a statement. UNICEF estimates that close to 200,000 Syrian refugee children in Lebanon are out of school.

A United Nations report last year found that only 60% of Syrian children attended primary and lower secondary school in June 2016, down from 94% in 2009. Around 35% of the 4.8 million Syrian refugees in neighboring countries at the time of the study were of school age. In Lebanon, 40% of school-age refugee children and adolescents were enrolled in school. In Turkey it was 39%; in Jordan, 70%.

“This means that nearly 900,000 Syrian school-age refugee children and adolescents are not in school,” said the United Nations High Commission for Refugees. A 2016 report by children’s charity Theirworld laid out the risks of Syrian refugee children becoming a “lost generation” due to lack of education during their country’s civil war, and it criticized the international community for failing to make good on promises to fund refugee education.

In its release Monday, UNICEF said the Syrian refugee crisis is the largest humanitarian crisis since the end of World War II. The influx of more than 1 million refugees to Lebanon—which has the world’s highest per capita refugee population—has strained the nation’s local resources to the detriment of refugee children and native students, it said.