Fact-Checking Site Snopes Raises More Than $500,000 in a Day to Avoid Shutdown 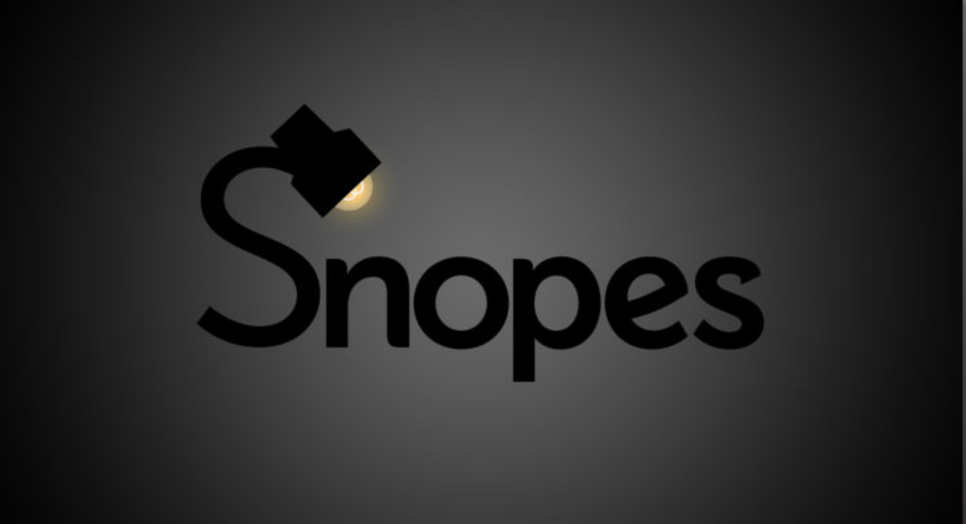 Snopes.com, a fact-checking website, has raised more than $500,000 after starting a crowdfunding page on Monday to prevent closure.

The fundraiser came after the website found itself in a legal battle with Proper Media, the vendor that has provided the site’s advertising since 2015. Although the contract between Snopes and Proper Media ended earlier this year, Snopes alleges that the vendor is holding the Snopes.com website “hostage.” While the company still has editorial control, the vendor “will not relinquish the site’s hosting to our control, so we cannot modify the site, develop it, or — most crucially — place advertising on it,” Snopes wrote in a blog post on its site. “The vendor continues to insert their own ads and has been withholding the advertising revenue from us.”

Advertising revenue is Snopes’ only source of income, the New York Times reports —meaning Bardav, the company that owns and operates Snopes, has no way to pay its staff or cover its legal fees. But in an attempt to save itself, the company set up a GoFundMe page on Monday, requesting that readers donate $10 to help the site. In just one day, Snopes raised $500,000 — an amount that will enable to the company to operate indefinitely, according to the Times.

“Our legal team is fighting hard for us, but, having been cut off from all revenue, we are facing the prospect of having no financial means to continue operating the site and paying our staff (not to mention covering our legal fees) in the meanwhile,” the website continued in its blog post.

Karl Kronenberger, a lawyer for Proper Media, told the Times that David Mikkelson, the founder of Snopes, didn’t properly cancel the contract. Both companies have sued each other in California Court, according to CBS News.