Exclusive: This Company Will Let You Compare Cloud Costs Across Vendors 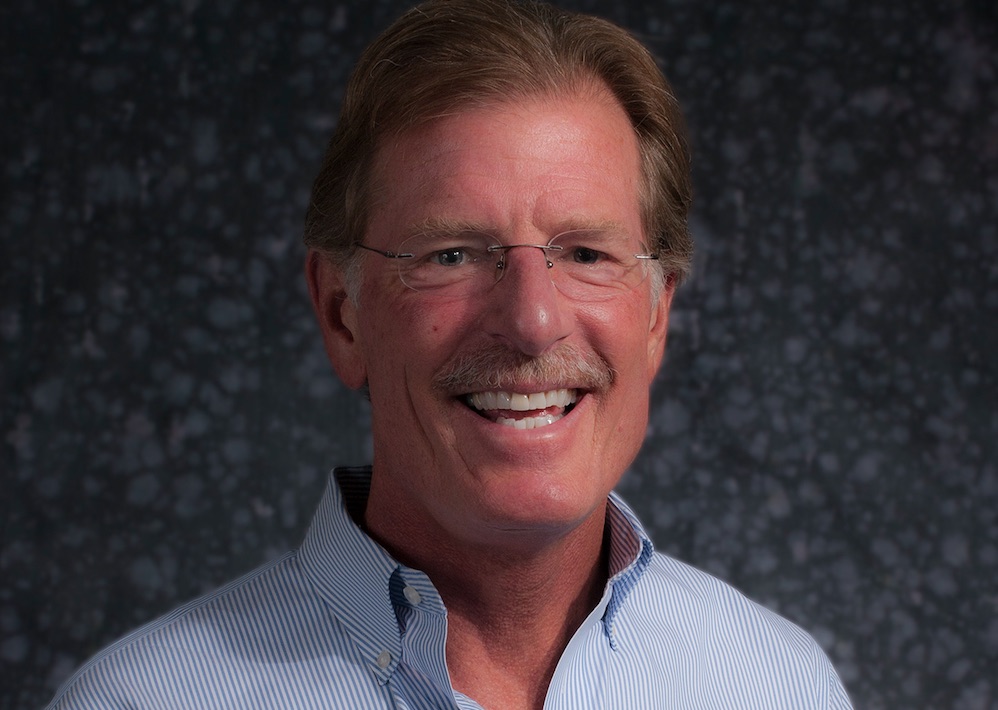 Use of multiple cloud computing services from Amazon, Microsoft, Google can bestow customers with big benefits. But managing the costs of those resources by many groups within a company is a tough problem, which RightScale is attacking with its newly available Optima tool.

The use of Amazon Web Services and other clouds was initially driven from the ground up by small groups of techies, but it’s now about multiple constituencies at a company, according to Michael Crandell, CEO of RightScale, a software vendor for cloud management. Professionals in finance and other departments are now also using cloud services. Tracking the use of those services (and their associated costs) across all those groups is a tough gig.

“It’s one thing to identify potential savings, and another thing to help people execute on recommendations to achieve those savings,” Crandell says. “A lot of time the spirit is willing, but the flesh is weak.”

Companies are also concerned about becoming too dependent on anyone cloud, Crandell says, arguing fears of “cloud lock-in” are driving many companies who were once happy with their vendors to evaluate other options as needed.

The goal for Optima, plans for which were announced in April, is to ensure all the parties in a company that are using cloud pick the right cloud resources. The tool also brings together the company’s existing analysis, reporting, and forecast functions.

The problem for business users is they need to balance stability and agility. Large companies use these cloud optimization companies to assure high-availability/reliability, said Constellation Research analyst Holger Mueller. “But no company has full workloads and data on all of the big three clouds and that’s where they have to go to really leverage these tools,” he said.

The market is moving so fast, he added, that companies decide where to deploy for cost purposes and three months later, when they have gone to production, the world looks different.”

Ten years ago, Amazon was the only cloud in town. But that is no longer the case with Microsoft (MSFT), Google (GOOGL), and IBM (IBM) all making a play for corporate business. And companies are starting to realize that putting their data and software in a public cloud managed by someone else—once seen as a more efficient choice than building more of their own data centers—can be pricey in its own right.

There is more talk—most recently from Michael Dell, CEO of Dell Technologies, with roots in legacy IT—that for stable, predictable workloads, public cloud can be more expensive than running applications in-house.

Whether they believe that or not, businesses need to assess the different computing deployment options available to them and use the best, Crandell says. His claim is that Optima will do that. RightScale charges based on “bands of usage.” One cost applies for the year, and then if usage rates change, the price is adjusted after a year.

Related: More Proof That We Live in a Multi-Cloud World

Cloud monitoring and optimization is becoming a popular market. Independent companies in this space—like Cloudability, CloudCruiser, CloudCheckr, and RightScale—offer “cloud agnostic” tools to do a lot of this. Microsoft just acquired Cloudyn, another of these vendors. And Amazon (AMZN) offers its own tool, Trusted Advisor, to help customers make most efficient use of the many AWS resources available.

Related: Startup Tells Companies Where to Run Their IT

RightScale is banking that businesses—including the IT and finance departments within those businesses—will want an unbiased third party to help guide their choices. “It’s not in any cloud provider’s best interest to reduce spending on its cloud,” Crandell says, adding RightScale can also help companies figure out which type of computing power within a given cloud company is best for a particular job.