The Complicated Way Forward For Tech Giants in China 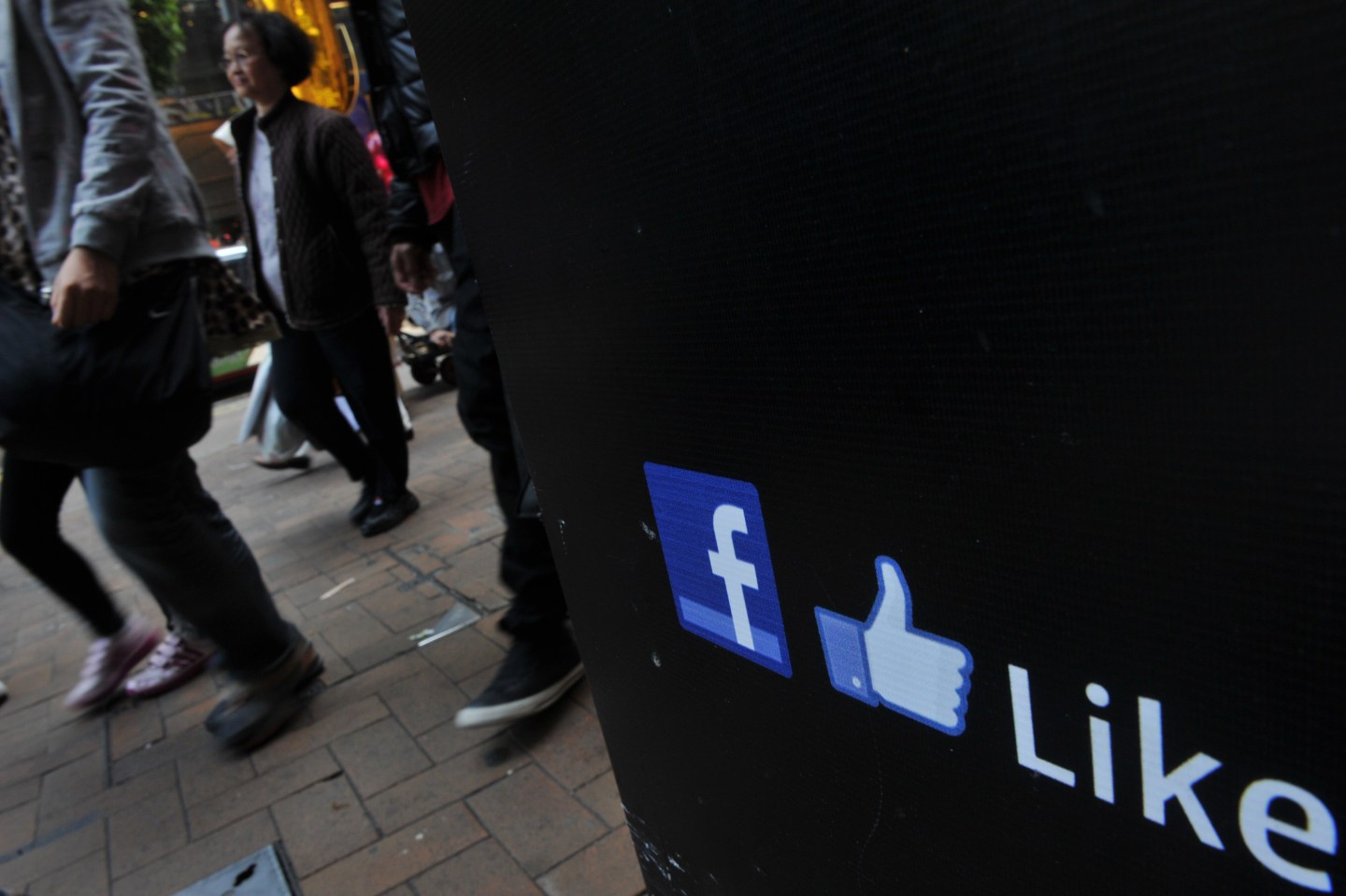 People walk by a Facebook logo and a thumbs up logo made popular by Facebook in Hong Kong on February 2, 2012. As Facebook prepares to go public it has its sights on China, where the social media titan is blocked, but analysts say its chances of re-entering the market of half a billion Internet users are slim. AFP PHOTO / AARON TAM (Photo credit should read aaron tam/AFP/Getty Images)
Photograph by Aaron Tam—AFP/Getty Images

The evidence is overwhelming: It’s beyond tough for U.S. technology companies to do business in China. Tough, but not uniformly tough, as a nuanced article in The New York Times this weekend explains. Apple has crushed it for several years in China, a beneficiary of the rapidly growing upper middle class there. In days gone by, tech stalwarts like IBM (IBM) and Motorola built meaningful businesses there too.

Two factors are at play here, and it’s important to consider both. Yes, the Chinese government makes it difficult for a Western company playing by Western information-exchange rules to succeed. But the other factor is how different this giant market is. The simple fact of dominance in messaging usage by WeChat is a barrier for services like LinkedIn or Facebook that are predicated either on email or their own messaging features. WeChat, owned by Tencent (TCEHY), is an obstacle for Apple too. If WeChat is the most desired feature on a smartphone in China, there’s no need to own an iPhone.

U.S. and Chinese government and business leaders met last week to discuss ways the two countries can work together. That’s a good thing. U.S. businesses need access to China’s market. Despite recent turbulence, Chinese companies crave quality investments for their capital. The way forward will be neither easy nor uncomplicated.