How New York’s Best Companies Are Replacing Competition With Camaraderie 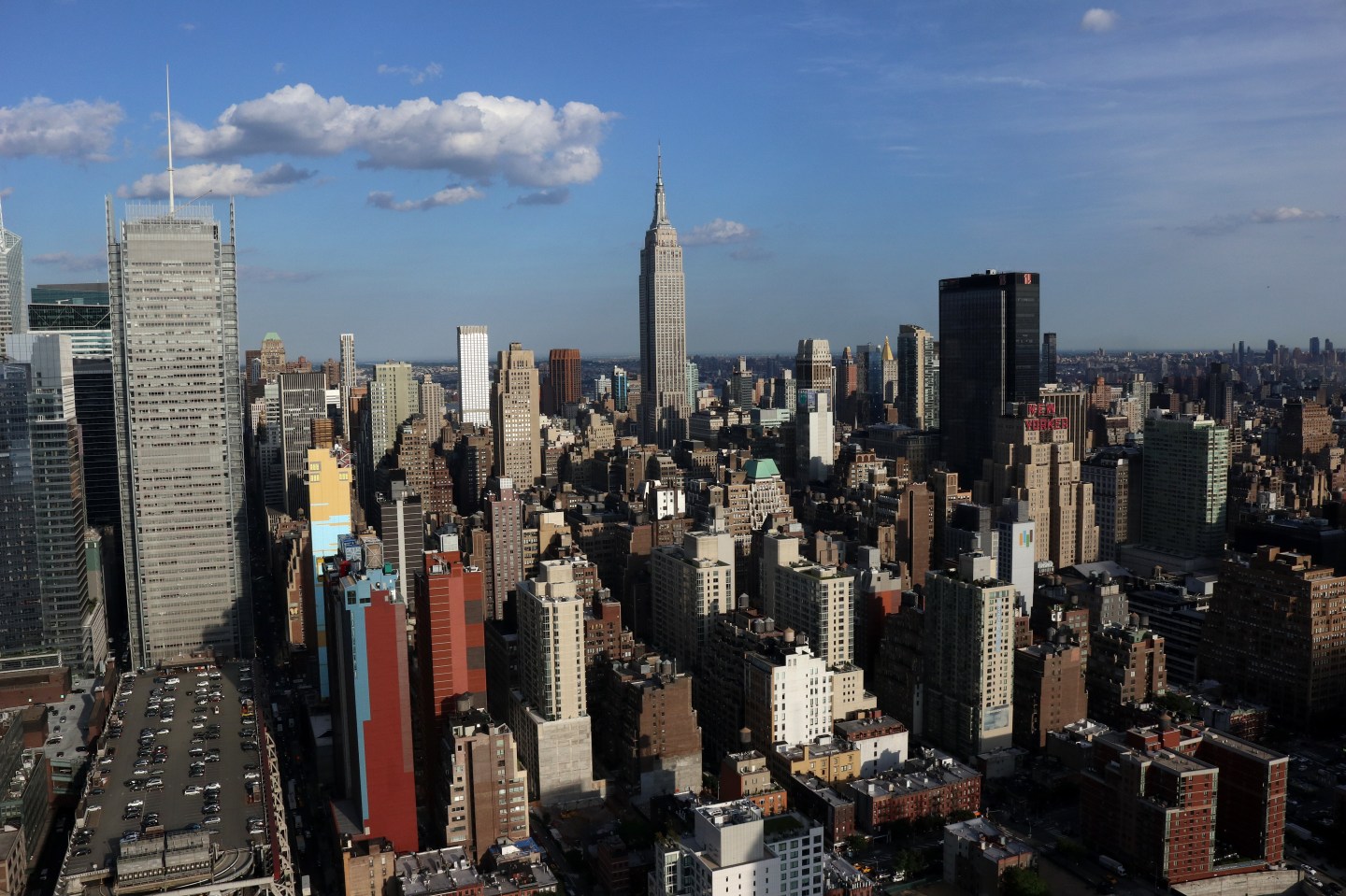 For many of us, New York City might conjure up a hectic work life—long commute times, demanding workloads, a cutthroat atmosphere.

Yet our recent Best Workplaces in New York list found that the best companies are defying that stereotype. While many New York workplaces may have high-performance cultures, the leading employers also have surprisingly caring environments defined by thriving friendships among employees.

“When we named the Best Workplaces in New York, it was interesting to see that 94% of employees described these companies as both welcoming and friendly,” said Holly Petroff, executive vice president of consulting at Great Place to Work. “Performance doesn’t happen in a vacuum. Effective teamwork and career advancement both require that colleagues trust each other and want to pull ahead together.”

With year-over-year revenue growth averaging 24%, companies on the list were competitive in the New York metropolitan business area and beyond. That’s likely, in part because 90% of their employees said they’re willing to give extra on the job.

What’s driving that commitment? Camaraderie among employees turned out to be one of the biggest factors. Across all companies eligible for the list, employees who described their organizations as friendly were four times more likely to give extra and five times more likely to say they’re proud to tell others where they work.

Even at massive companies with diverse business lines, camaraderie and a team-centered culture were the core themes at the Best Workplaces in New York.

“Despite its size, Comcast has a family feel and encourages employees to be innovative in whatever aspect of the business they touch,” said a colleague at the no. 1 large organization on the Best Workplaces in New York list. “For example, every year the company hosts a competition called The Idea, which is a play off the popular NBC show The Voice. Employees pitch their ideas to leadership in a fun environment.”

Initiatives like this promote workplace cooperation and provide opportunities for co-workers to connect on a personal level. At Internet technology company Yext, teams jump on any excuse they can find to throw a party, whether it’s National Donut Day, Taco Tuesdays, a new Star Wars movie, or pi/pie day on March 14. Said one person at the top small-to-medium employer on the list: “My co-workers are my friends as well, and I genuinely look forward to coming in to work each day. Never have I been surrounded by such intelligent, creative, quirky and welcoming individuals, especially in a workplace.”

That sentiment is not an outlier. At the Best Workplaces in New York, an average of 92% of employees agreed that “people care about each other here.” In a dog-eat-dog world, these companies are showing that cooperation is king.

Beyond the professional competition in a region of 20 million people, New York’s workforce faces some unique challenges. Employees log more work hours than in many other U.S. cities. Combine that with the fact New York has the longest commute times, averaging 6 hours and 18 minutes weekly, and the city is arguably the most time-stressed in the country.

Team members also look out for each other when life events take precedence over work. “Our team works together to cover so someone can leave for an event. I had personally changed my Thursdays to allow me to go to my grandson’s football games. Parents are able to work from home and be there with their children,” said an employee at Ernst & Young. The organization was also one of the first Big Four professional services firms to offer paid parental leave regardless of gender, and new parents who are primary caregivers can take up to 16 weeks off.

The bottom line? These New York employers know good business doesn’t have to come at the expense of employee wellbeing. In fact, said Petroff, “What you find at high-performance companies is an attitude of mutual respect. Co-workers hold each other in high regard, boosting the potential for collaboration and honest communication. Meanwhile, company leaders look out for the needs of team members and enable a high-trust environment that encourages them to bring their best to work each day.”

Michael C. Bush and Tabitha Russell are CEO and certification program manager, respectively, at Great Place to Work, the longtime research partner for Fortune’s annual list of the 100 Best Companies to Work For and other Best Workplaces lists, including the Best Workplaces in New York. Click here to see the list.