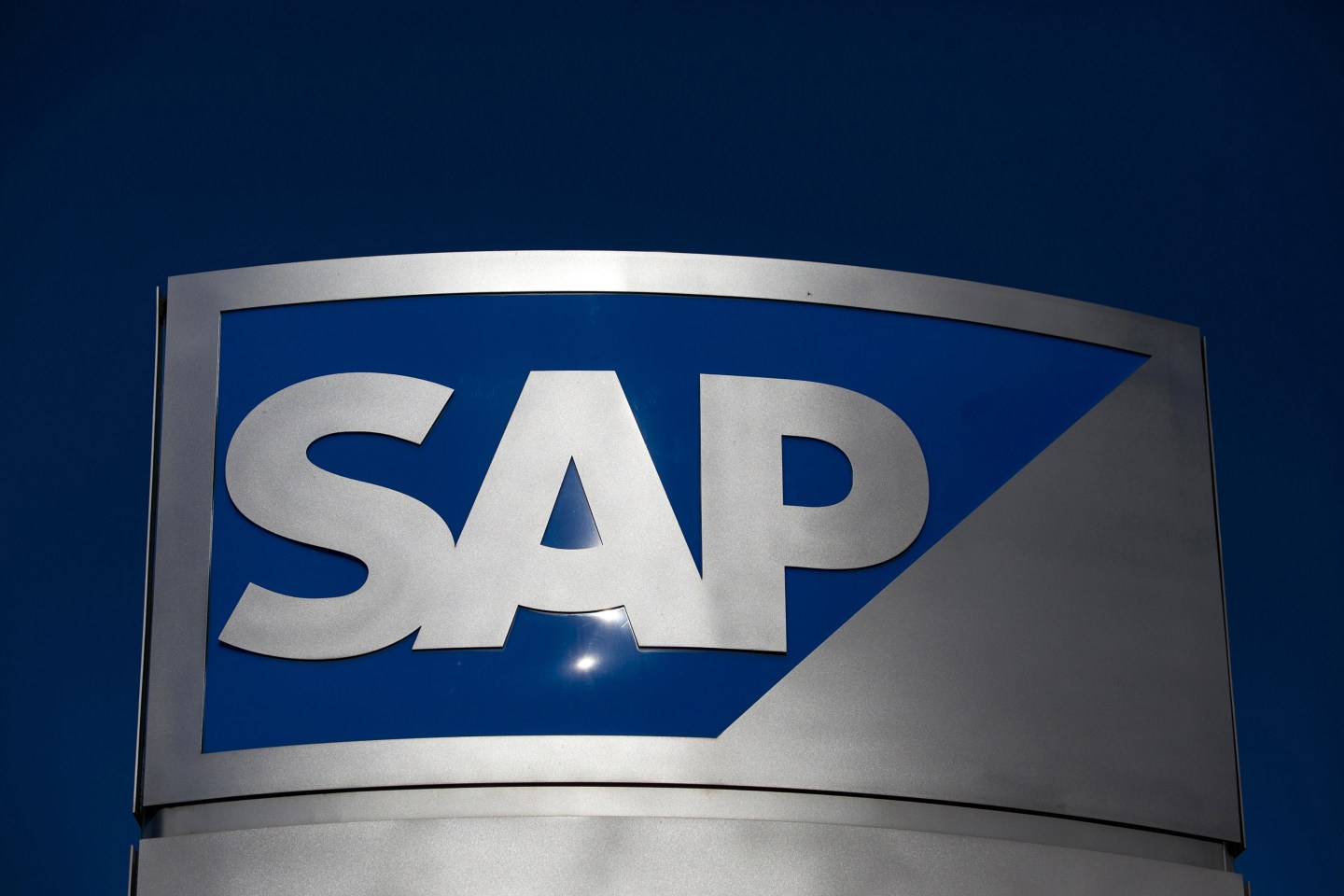 Germany’s SAP named a new executive team in South Africa on Friday, two days after the software giant put four senior managers on leave, pending its investigations into allegations that it was involved in a government bribery scheme.

SAP said 25-year company veteran Claas Kuehnemann will step into the role of acting managing director for Africa, in charge of the company’s business in 51 countries, and that Peter David, its finance chief for Europe, Middle East and Africa, will become acting chief financial officer, SAP Africa.

Europe’s largest software company also said it had hired Chicago-based international law firm Baker McKenzie to conduct an external investigation. SAP said on Wednesday it would run its own, internal probe using its own compliance organization.

“My interim role is to support our employees, customers and partners across all our business sectors while the due diligence process is conducted,” Kuehnemann said in a statement. Two decades ago, he set up the new SAP subsidiary in South Africa.

For more about SAP, watch:

South African media reported on Tuesday that SAP paid alleged kickbacks in the form of sales commissions to a firm linked to the politically connected Gupta family, who are known to be close friends of President Jacob Zuma.

AmaBhungane, an investigative reporting group, together with the Daily Maverick’s Scorpio investigative team, reported that the alleged kickbacks were to clinch a deal with rail and logistics company Transnet and other state-owned firms worth 1 billion rand ($76.7 million).

The AmaPhungane report was based on leaked emails and documents that they say show how the powerful Gupta family unduly influenced the awarding of government contracts worth hundreds of millions of dollars.

SAP has not named the four senior executives it put on administrative leave while investigating the company’s actions.

Reuters has not been able to independently verify the allegations.

The Guptas, Indian-born South Africans, and Zuma have denied wrongdoing. A Gupta family spokesman and Zuma’s spokesman did not respond to calls and emails for comment on the SAP story.

Transnet said in a statement that it has been an SAP customer since 2000 but that it was unaware of the parties reportedly involved in SAP sales to the company. It referred queries to SAP and its sales partners.

Baker McKenzie advises a wide range of African companies, multinationals and financial institutions and employs 60 attorneys from its offices in Johannesburg.