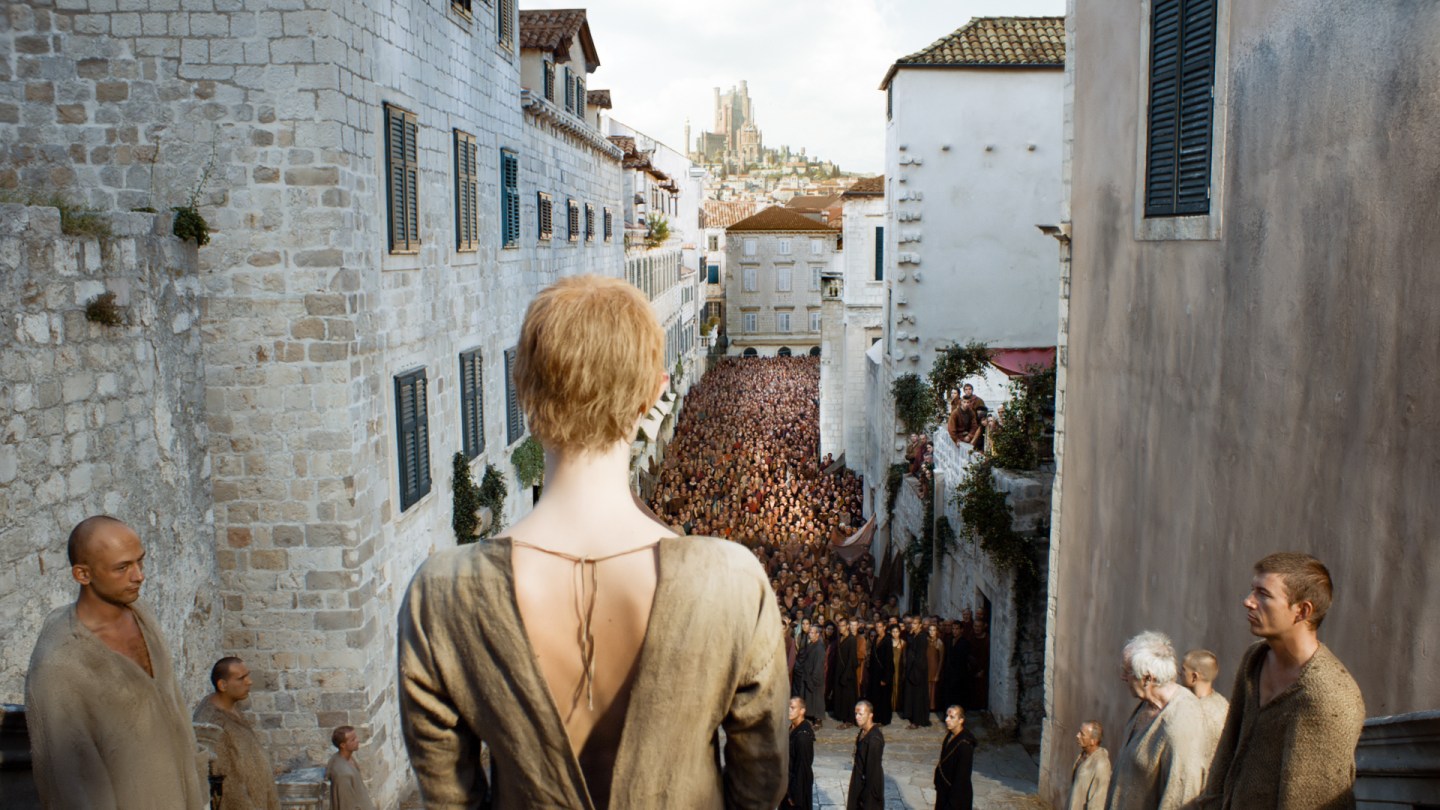 Even Google is joining in the frenzy surrounding the season 7 premiere of Game of Thrones, the latest in a series that has served up chaos, war, lots of death—and yes, some stunning scenery.

Google’s Street View team—the people who have created the library of panoramic views in Google Maps and Google Earth—has assembled a collection of images of Games of Thrones filming locations that lets fans explore the series via Google Maps. They include the Arena of Meereen, where Daenerys Targaryen brings back the fighting pits and the Dothraki Sea or Great Grass Sea, and Dragonstone, where the Seven Idols of Westeros (the Seven Kingdoms) are burned.

Google introduced its “Games of Thrones locations” compilation Thursday. The tool lets fans of the most-watched show on cable network HBO to hone in on the specific locations, and maybe even start planning a Game of Thrones-themed trip.

All of the hotspots within the Seven Kingdoms are in the collection, including Winterfell, the home of the Stark family. The gallery provides all kinds of fun facts. For example, Winterfell is filmed in two locations: Doune Castle in central Scotland and Castle Ward in Northern Ireland.

Google’s collection also includes Kings’ Landing and Cersei’s Lannister’s famous walk of shame depicted in season 6, which were both filmed in the medieval walled city Dubrovnik, Croatia and the Water Gardens, the palatial private residence in Dorne, which was shot at the Real Alcázar in Seville, Spain.

The popular series will conclude with its eighth season next year. A series of spin-offs are already being developed.