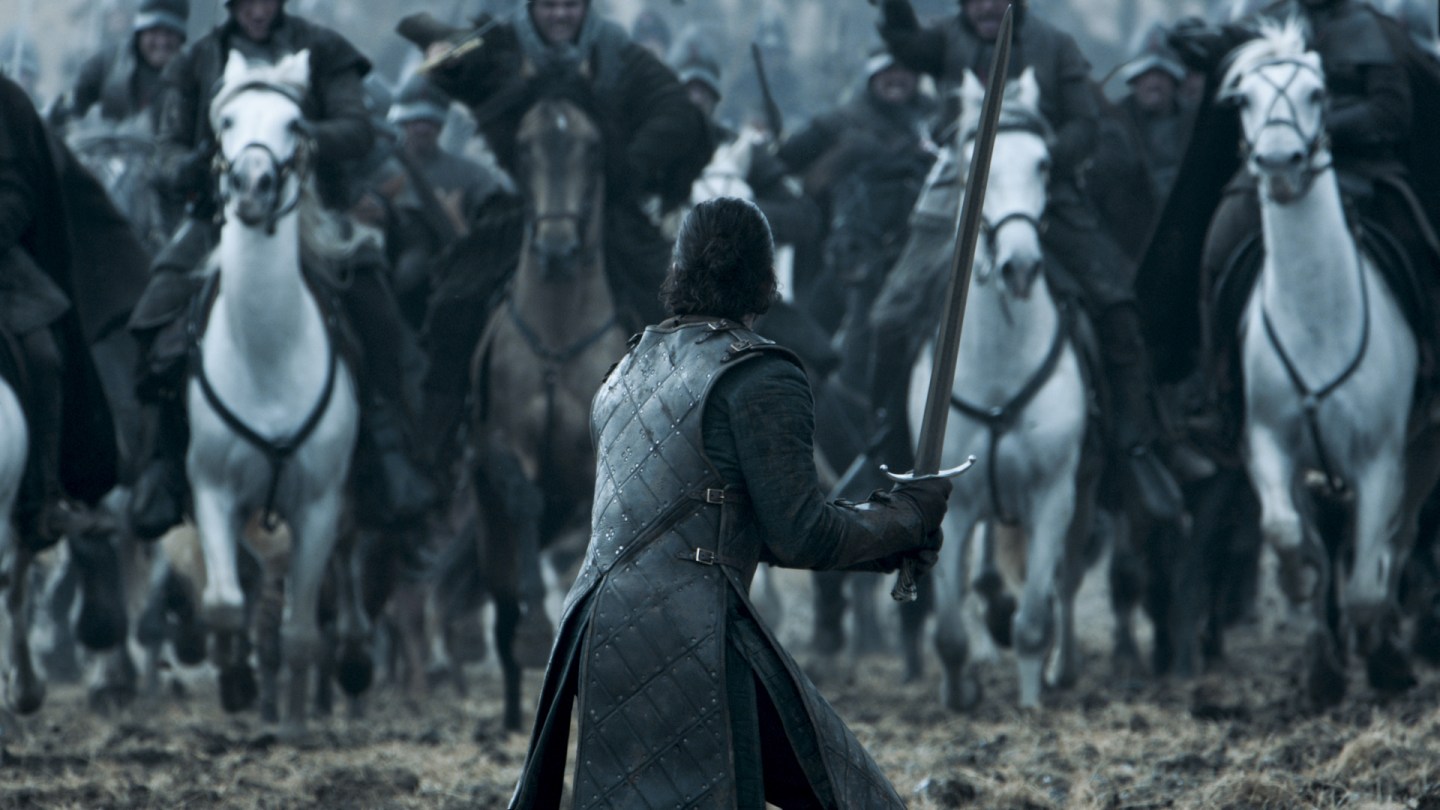 Even TV critics won’t be getting any spoilers before Game of Thrones‘ highly-anticipated seventh season premieres on HBO next month.

HBO has reportedly decided not to make preview screeners for the show’s new season available to any television critics. This is the second year in a row that HBO has declined to issue screeners for a new season of the show, marking a break from tradition in the TV industry. Networks and studios typically provide a certain number of journalists with screener copies of some, or all, of the episodes for a show’s upcoming season to allow writers enough time to prepare their reviews and recaps before publishing them online soon after each new episode airs.

Time Warner’s premium cable network did send out review screeners for earlier seasons of Game of Thrones, and HBO also gave critics early looks at the bulk of episodes for other recent seasons of series such as The Leftovers, which wrapped up its final season earlier this month, according to Entertainment Weekly. But, the network has played things closer to the vest with Game of Thrones, the fantasy epic that has become HBO’s most popular series and is now entering its penultimate season. That could be due to the fact that, starting with season 6, the action on the TV series has moved so far past what is depicted in author George R.R. Martin’s books, on which the show is based, making every plot detail that much more important for HBO to guard closely.

The move is a rarity for Hollywood, but certainly not unprecedented. Matt Weiner, the creator of Mad Men on AMC Networks, stopped sending out screeners to critics partway through that popular series’ seven-season run in order to prevent the leak of any spoilers.

The seventh season of Game of Thrones premieres on HBO on July 16. Last year’s sixth season premiere drew record television and streaming viewership for HBO, as roughly 10.7 million people watched the debut across cable and streaming (on HBO Go and HBO Now). A trailer for the upcoming season that hit the Internet in March was viewed more than 61 million times within 24 hours across various digital platforms. The highly-watched and critically-acclaimed series will only air 13 more episodes, with seven of those airing this summer before the final half-dozen episodes air sometime in 2018 or 2019.

CORRECTION: This article has been updated to reflect the fact that HBO also declined to issue screeners for TV critics during the sixth season of Game of Thrones.