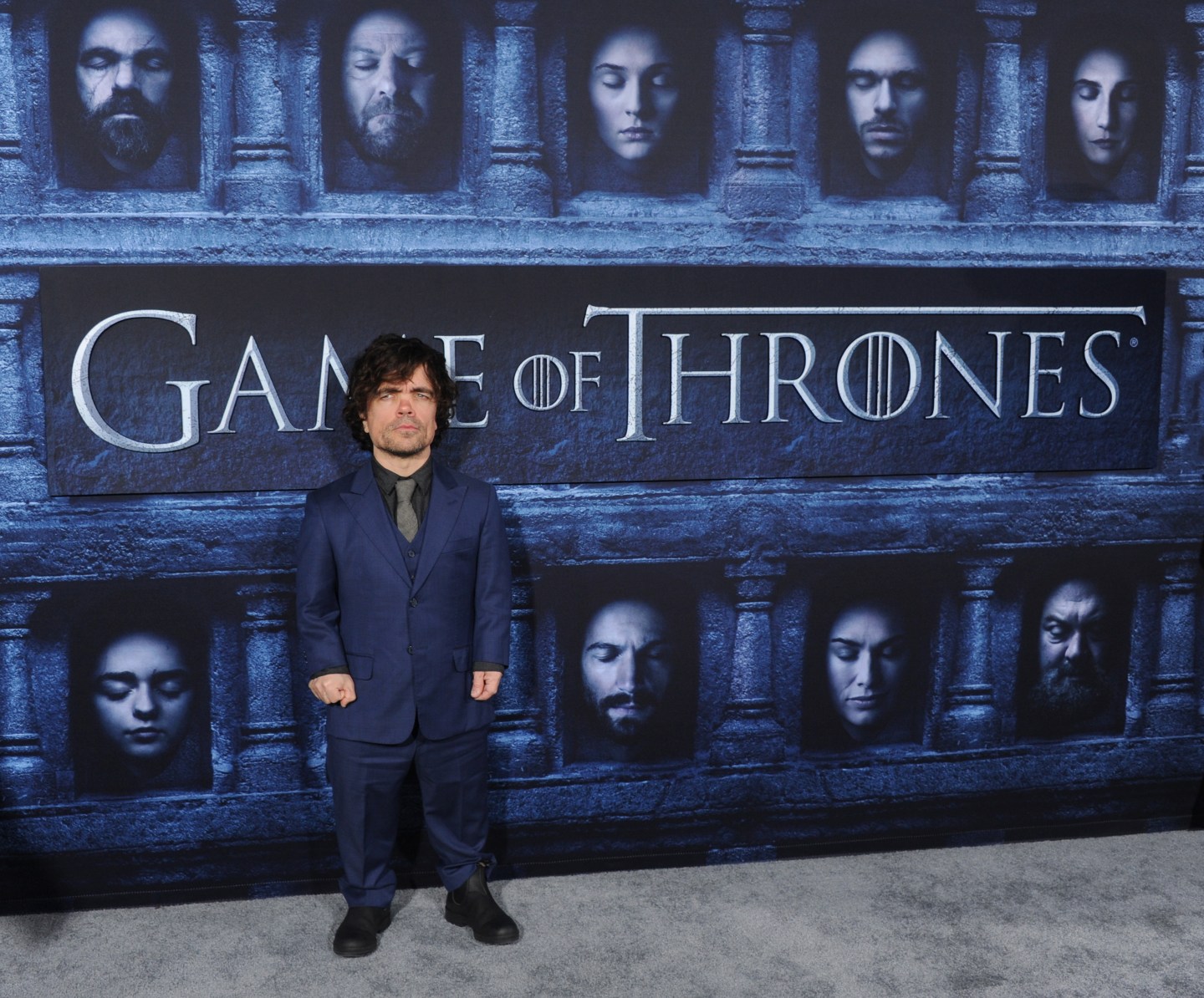 The number of people who tuned in to HBO for Game of Thrones‘ big sixth season premiere Sunday night declined slightly from last year, but streaming numbers still helped give the show its biggest night ever.

More than 7.9 million viewers watched the GoT season debut on-air this weekend, which represents a slight dip from the 8 million who watched the show’s fifth season premiere, according to Nielsen. But, with streaming numbers from HBO Go and HBO Now included, the show also pulled in a few more million fans for an overall viewership of 10.7 million.

That represents a record night for GoT, beating the fifth-season finale’s 10.3 million overall viewers.

(As Entertainment Weekly notes, Nielsen only counts HBO subscribers as viewers and does not include the viewers who watched the GoT premiere while taking advantage of the network’s promotional free weekend.)

Fans of HBO’s most popular series ever had been waiting since last summer for answers to some of GoT season five’s biggest cliffhangers, including the fates of lead characters such as Jon Snow, Sansa Stark, and Daenerys Targaryen. Excitement for the current season’s premiere even helped the HBO Now iOS app shoot up the App Store’s rankings of free app downloads over the weekend.

The series is also extremely popular on pirating websites, as GoT ranked as the most-pirated show of 2015 with 14.4 million illegal downloads last year.