The Final ‘Game of Thrones’ Season Will Be Really Short 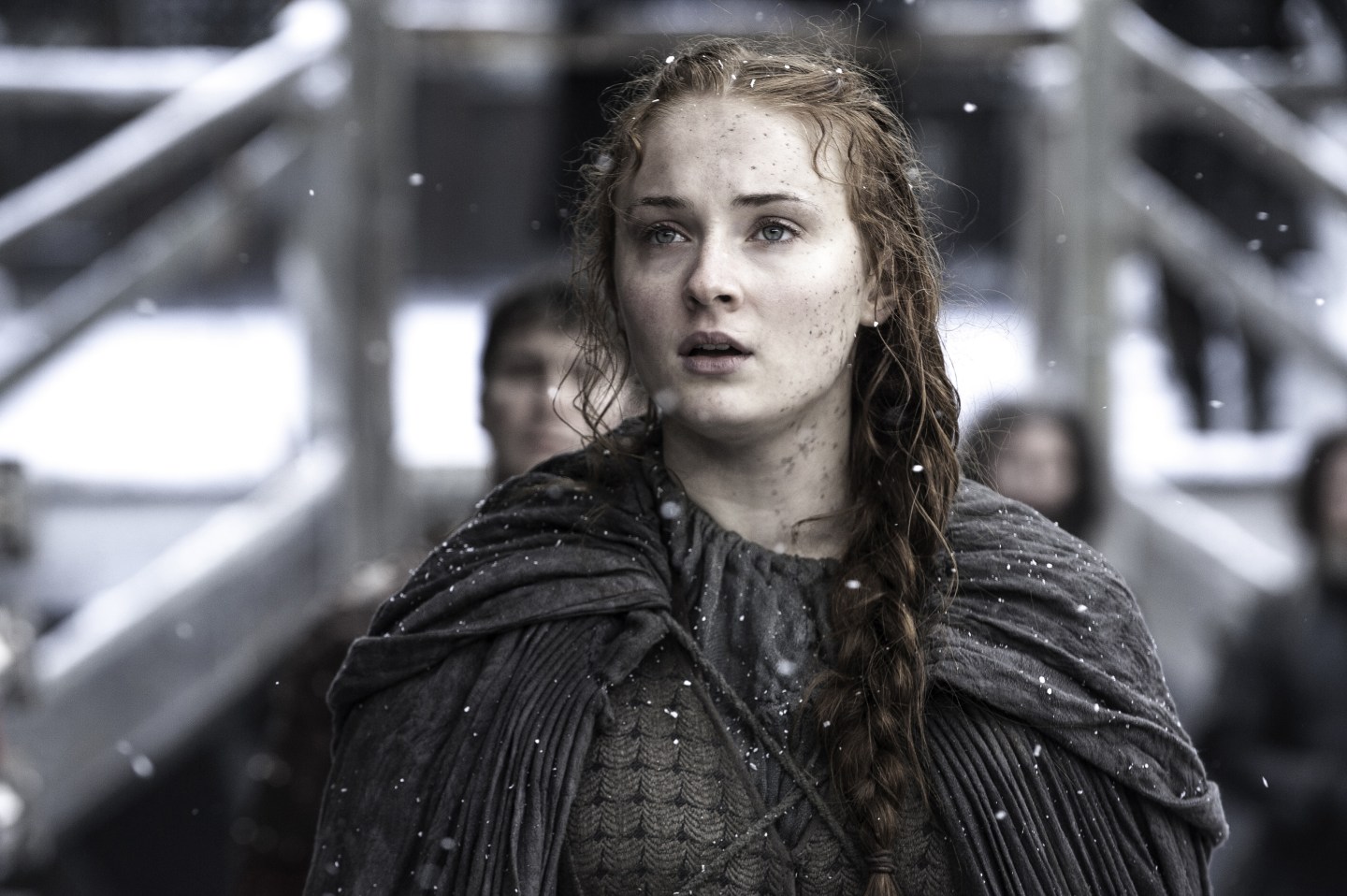 HBO’s hit show Game of Thrones will end with fewer episodes than some of its legion of fans might like.

Speaking at SXSW in Austin on Sunday, showrunners David Benioff and Dan Weiss said that Game of Thrones season eight will span six episodes, fewer than any other series in the show’s run on HBO. The showrunners added that they’re working on the final season right now and will work with writers Dave Hill and Brian Cogman on the stories, according to Mashable, which earlier reported on their talk.

Game of Thrones has proven a major hit for Time Warner’s (TWX) HBO. The show, which premiered in 2012, is based on the fantasy book series A Song of Ice and Fire by George R.R. Martin. It follows the story of several families all vying for control over the Seven Kingdoms.

The show is one of the most expensive to put on the air, due in no small part to computer-generated dragons and filming in faraway locations around the world. But it’s also been one of HBO’s most popular shows over the last several years, and word of its story coming to a close next season has some fans wishing for more.

Seasons one through six all had 10 episodes each. However, season seven, which premieres on HBO on July 16, will feature seven episodes. HBO announced the season seven premiere alongside a teaser trailer last week at SXSW. The showrunners and HBO have previously said that there would be fewer episodes in season seven and season eight. They’ve decided on the 13 episodes between the final two seasons based on how far they think they can take the story.