Game of Thrones: HBO confirms season 8 will be last 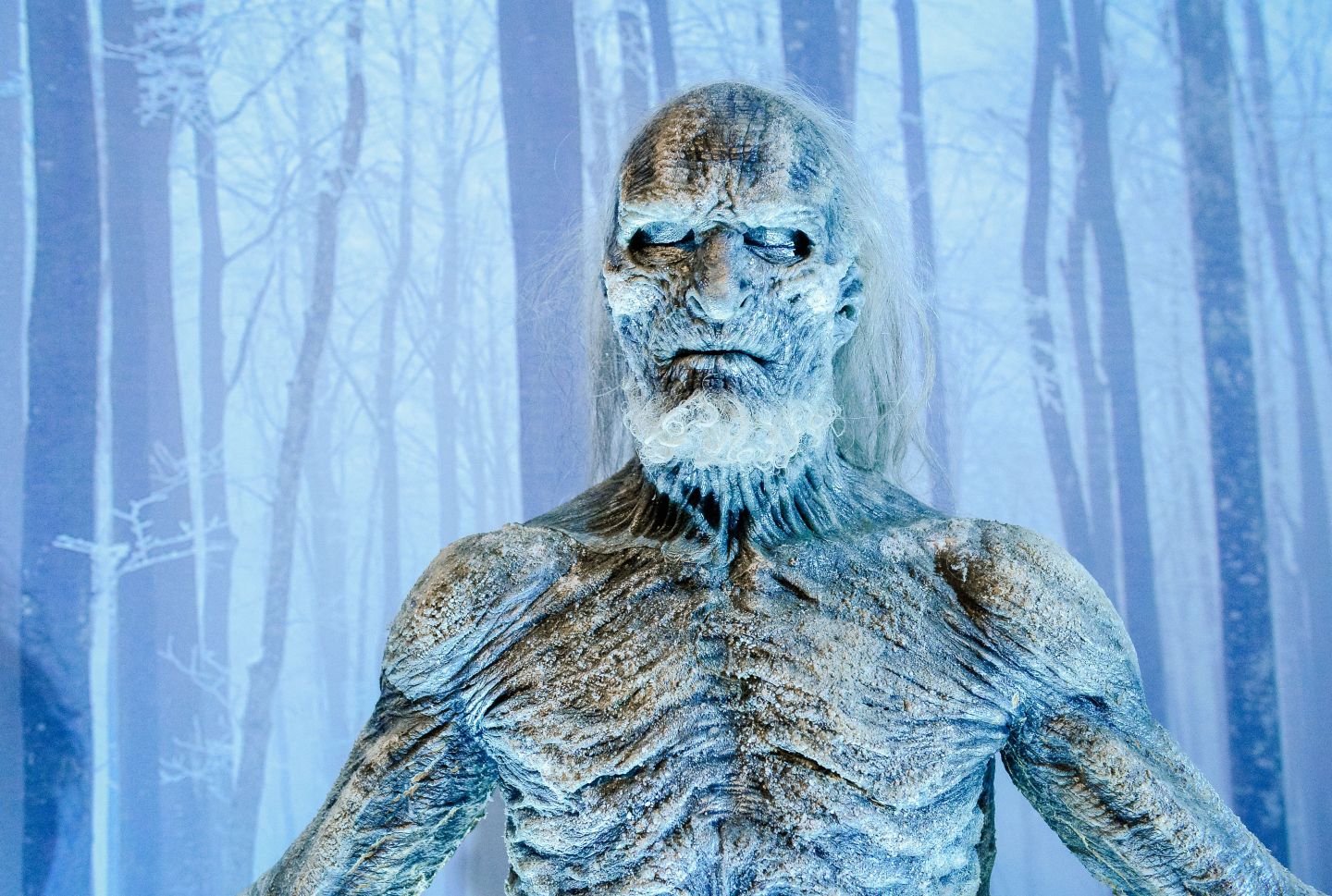 HBO has just answered a huge lingering question about Game of Thrones.

EW asked the network’s new programming president Casey Bloys if he plans to go along with showrunners’ David Benioff and Dan Weiss’ oft-stated desire to end their fantasy hit with season 8.

Bloys said yes, that is the current plan – the first time somebody at HBO has confirmed this.

“Yes, they have a very specific plan about the number of seasons they want to do,” Bloys said at the Television Critics Association’s press tour in Beverly Hills on Saturday. “Believe me, as the new [programming executive] coming in, if I could get them to do more. I would take 10 more seasons. But we take their lead on what they think they can do the best version of the show.”

The showrunners have also planned for the eighth season to consist of merely six episodes. On that front, however, Bloys said the exact number of season eight episodes is not yet final.

We then asked if the team is considering a Thrones spin-off to continue the valuable franchise. Thrones is one of TV’s most watched shows with 25 million total viewers this year across all platforms.

“We’ve talked about it,” he said. “It’s something I’m not opposed to, but of course it has to make sense creatively. I’m not sure that [Benioff and Weiss] could really wrap their heads around it when they’re just about to start production [on season 7]. It’s a pretty intense production, they’re about to start production soon. I’m open to it. The guys weren’t opposed to it, but there’s no concrete plans for it at this point.”

Also, with the production delay of season seven – which will debut its seven episodes next summer – the executive confirmed the plan will take Thrones out of the running for the Emmys next year. Thronesreceived 23 prime-time 2016 Emmy nominations, more than any other show, but requires a heavy amount of winter location shooting for the next season (locations include a production unit filming in Iceland).

Still, Bloys pointed out, “Even if we took Thrones Emmys away this year, we’d still have more than anyone else.”