Apple Is Building A Data Center In This Country 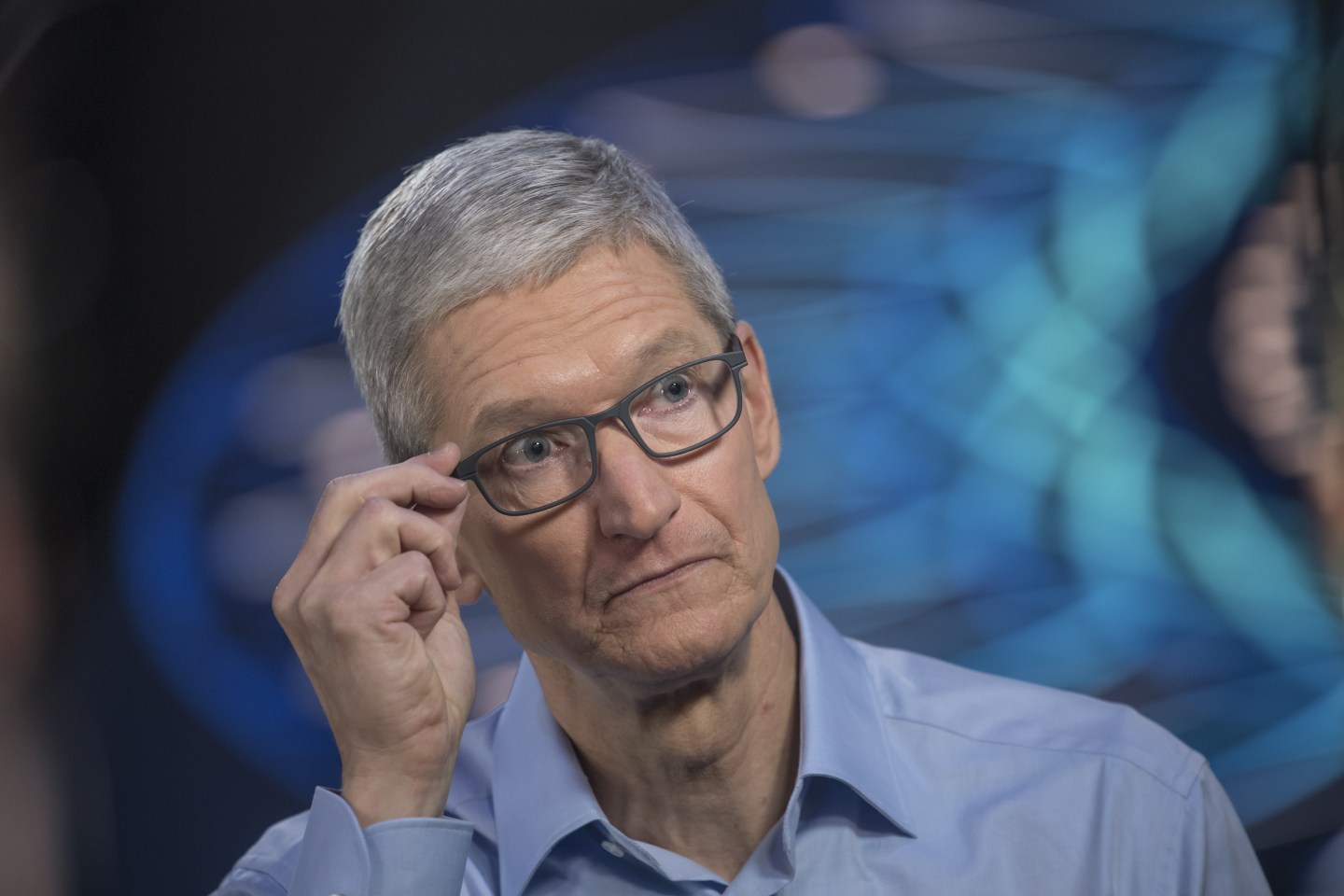 Apple plans to build its first data center in China.

The consumer technology giant, in partnership with a Chinese data management company, is opening the new data center in China to comply with a new Chinese law that requires foreign companies doing business in China to store user data in that country, according to The New York Times.

Apple (AAPL) told The New York Times in a statement that the data center would let the company “improve the speed and reliability of our products and services while also complying with newly passed regulations.” The company emphasized that there would be no so-called back doors inside its data center that would let the Chinese government access data, the report said.

With the new data center, Apple now joins the ranks of other big tech companies like Amazon (AMZN), IBM (IBM), Microsoft (MSFT) that operate data centers in China. Similar to Apple, these companies have partnered with Chinese partners to run the facilities.

The new China data center could help Apple better compete with local rivals in the smartphone business like Huawei, Oppo, and Vivo. These companies sell cheaper smartphones and have become increasingly popular in China to the detriment of Apple.

A data center in China could help Apple improve its various iOS services in the area like its Siri digital assistant, which requires access to user data to perform better over time.

Like China, Russia also has a law requiring companies operating there to ensure that data they collect locally stays within its borders.