Why Don’t Twitter’s Employees and Customers Buy the Company? 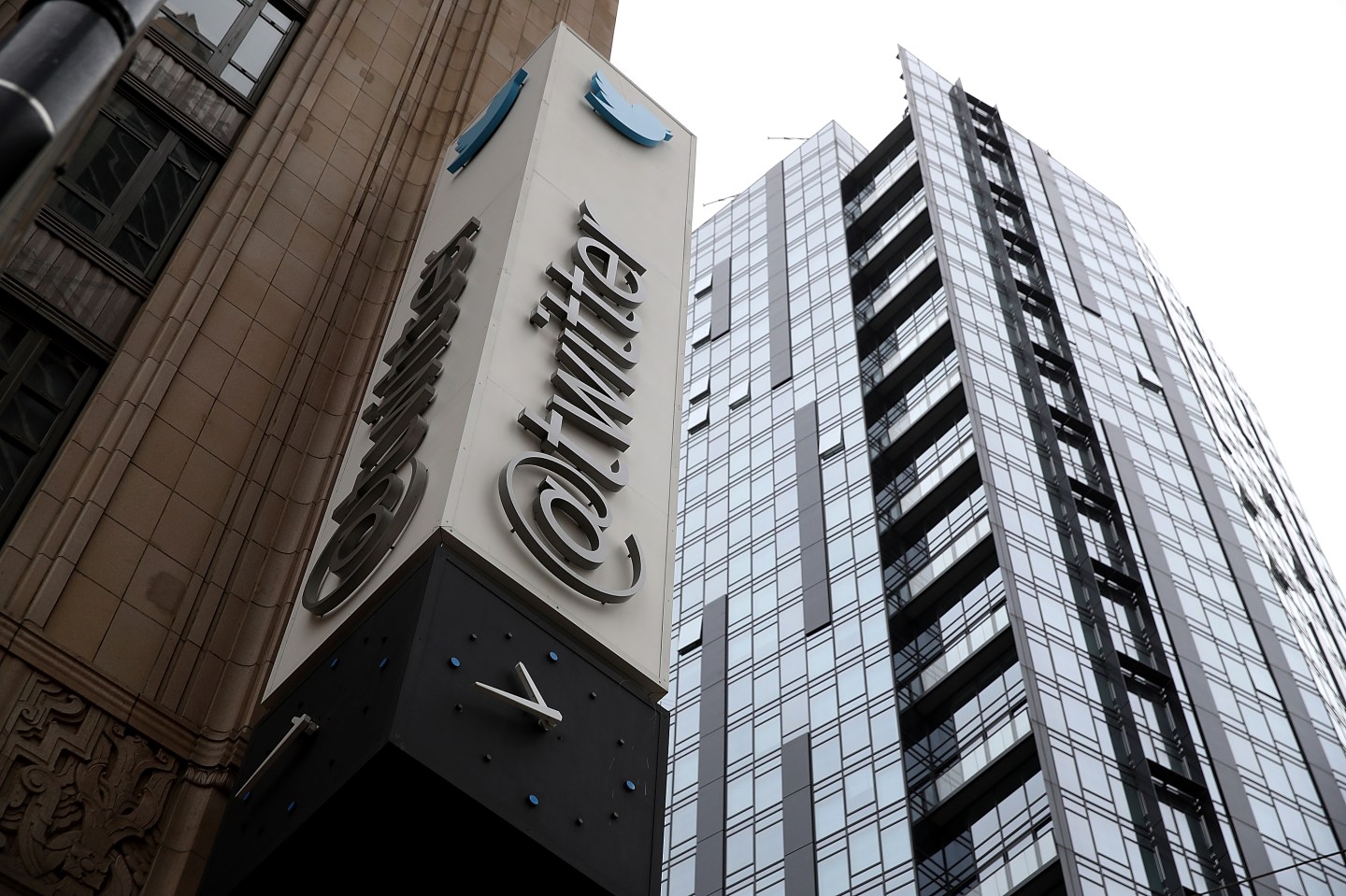 News reports have abounded for over a year that Twitter (TWTR) should be for sale, and that several bidders have been exploring a buy. As one of the iconic presences on the Internet, it would be sensible and more financially efficient if Twitter’s employees, executives, and several hundred million customers bought the company, an idea that was presented during Twitter’s shareholder meeting in May. If this sounds like an unrealistic idea, consider why it might actually work.

Employee-executive-customer ownership of Twitter would solve some of Twitter’s most intractable problems, such as the need to grow and nurture its customer base, and the huge expenses of its current employee equity compensation.

The arguments in favor of customer ownership are straightforward. Studies show that customers who own stock in a company are more loyal, use the company’s products more, talk up the company, pull in other customers, and are willing to be long-term patient shareholders. Twitter could benefit from a strong dose of deep commitment from its users as it rolls out new add-on products such as video. Proponents of these arguments point to the incredible loyalty displayed by the customer-shareholder owners of the National Football Leagues’ Green Bay Packers. Tens of thousands of fans own shares in the team, and they elect a large board of directors that selects an executive committee that actually manages the team. It’s the most famous national case of customer loyalty.

Critics might view the idea of Twitter as a giant cooperative of users as irrational because it might lack executive and board focus and seem too utopian, while ownership researchers like ourselves wish to point to the many customer-owned mutual insurance companies, such as Liberty Mutual Insurance, that have been household names in the U.S. for decades and are profitable and thriving ongoing concerns that make their corporate governance work. The Twitter customer ownership proposal received the support of less than 5% of Twitter’s shareholders at the shareholder meeting. But if linked to popular ideas in American society like mutual insurance companies, the idea might excite, and it might be even more popular if it were combined with a reinvigorated version of the company’s current employee share ownership plans, which now broadly grant stock options, restricted stock, and other equity grants to Twitter’s managers and employees.

The argument for employee share ownership is that it typically brings lower turnover, and greater employee loyalty, suggestions, innovation, and, on average, better firm performance. But it’s expensive. In a pointed discussion on this issue, CNBC reported that Twitter’s 2015 employee stock-based compensation was $682.1 million, or 18% of its revenue, more than any tech company with a market value of more than a billion dollars.

Twitter’s employee share ownership program could be overhauled using an employee stock ownership plan (ESOP). ESOPs are different than typical Silicon Valley employee share ownership plans, which literally give away a chunk of stock and stock options annually, diluting existing investors. An ESOP is an employee trust that borrows money to buy the shares of existing shareholders or purchases new shares at the full market price. The company slowly pays back the loan, and the employees get the shares for free. Because the federal government wants to encourage the idea, there are tax incentives for the company. If properly structured, an ESOP could slowly buy out some of Twitter’s large shareholders and potentially introduce a new form of employee share compensation that is less dilutive to other shareholders. The inventor of the ESOP designed a consumer stock ownership plan that also makes credit available to consumers to purchase stock in companies where they are customers.

Employee ownership could be transformed into a positive story at Twitter from a perceived burden on other shareholders. And it would be up to investment bankers to work out the details. Many Fortune 1000 companies have had ESOPs structured for them, so it is neither new idea nor unlikely. For example, Procter & Gamble (PG), one of America’s iconic consumer brands, has a large ESOP.

Twitter began as an innovation that captivated the world. A combination of customer and employee ownership could captivate the world again and make Twitter unique and the most talked/Twittered-about among tech companies. The idea could energize its customers and help stabilize an important benefit for its employees.

Joseph Blasi is the J. Robert Beyster Distinguished Professor at the Rutgers University School of Management and Labor Relations. Doug Kruse is Distinguished Professor at Rutgers School of Management and Labor Relations. Both are co-authors of Having a Stake. The article represents the authors’ personal opinions and not that of any institution.