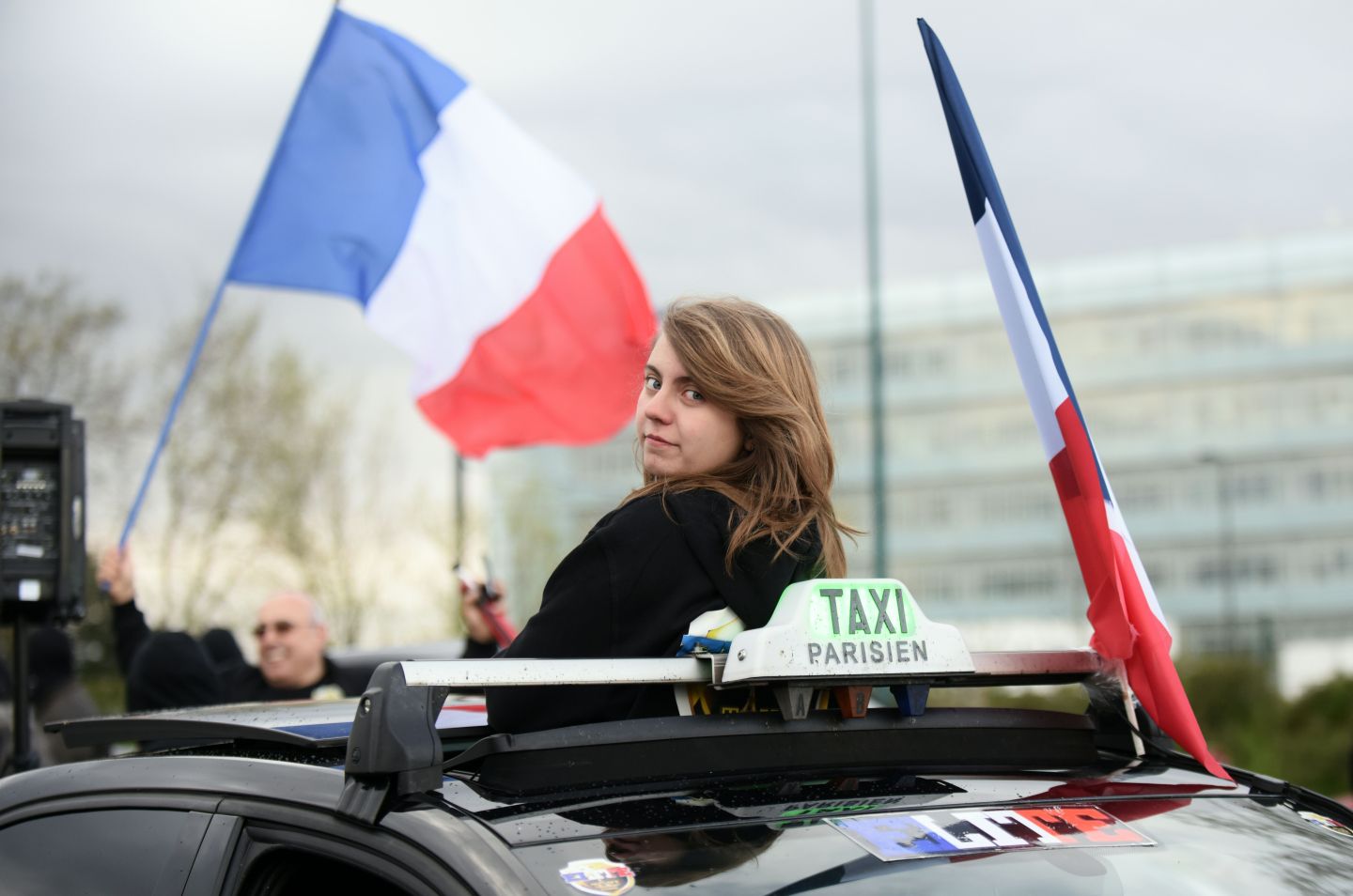 Uber is on the verge of another legal blow to its business model, after senior lawyers at the EU’s highest court sided with the French government in a landmark case against the ride-hailing company.

The legal advisors to the EU Court of Justice in Luxembourg Tuesday rejected attempts by Uber to have a 2014 French ban on its UberPOP service struck down on a technicality. While the opinion of the advisors (knowns as the advocates-general) isn’t a formal judgment against the company, it is usually a reliable indicator of the court’s thinking. Its final ruling rarely deviates much from their preliminary opinion.

The ‘technicality’ in question is actually a point that goes right to the heart of Uber’s troubles in Europe and at home: whether or not it is a technology company (as it claims), or a transportation company (as regulators claim), and thus subject to the same kind of regulation as other taxi services. Courts in the U.S., the U.K., France, Spain and elsewhere have built an increasing catalog of judgments rejecting Uber’s definition of itself.

Under EU law, national governments have a high degree of control over local transport regulation. However, they are required to notify the European Union’s Commission in Brussels of any changes to regulation of digital services. Uber’s hopes on overturning the ban on UberPOP – and the criminal convictions against its management in France – had rested largely on the claim that France’s government had failed to notify Brussels when it imposed its law banning UberPOP.

Read: Uber Is Facing an Investigation in Australia Over Minimum Wage

It’s the second opinion against Uber from the court in less than two months. The advocates-general based their first opinion on the view that the ‘primary economic value’ from Uber’s service comes from transportation, rather than the matching of passengers and drivers through its technology.

The distinction has inclined courts in Europe to rule that Uber should treat its drivers as employees, rather than the independent partners the company says they are. That could make it liable for paying for things like statutory vacation pay. It could also bring more pressure on the company to ensure that its drivers are earning at least the minimum wage stipulated by the country they live in. Uber has faced protests, not least in France, from drivers complaining that cuts to their commission have left them below that line.

In another sign of the turning tide, the Financial Times reported Tuesday that influential U.K. think-tank the Resolution Foundation is set to recommend changes to local U.K. law ensuring that self-employed people should be entitled to the minimum wage if, like Uber drivers, they don’t have the power to set their own fees.

Uber said it would await the court’s final ruling but has in any case fallen into line with French law in the meantime – albeit only after the authorities charged and convicted Uber’s two top executives in France.