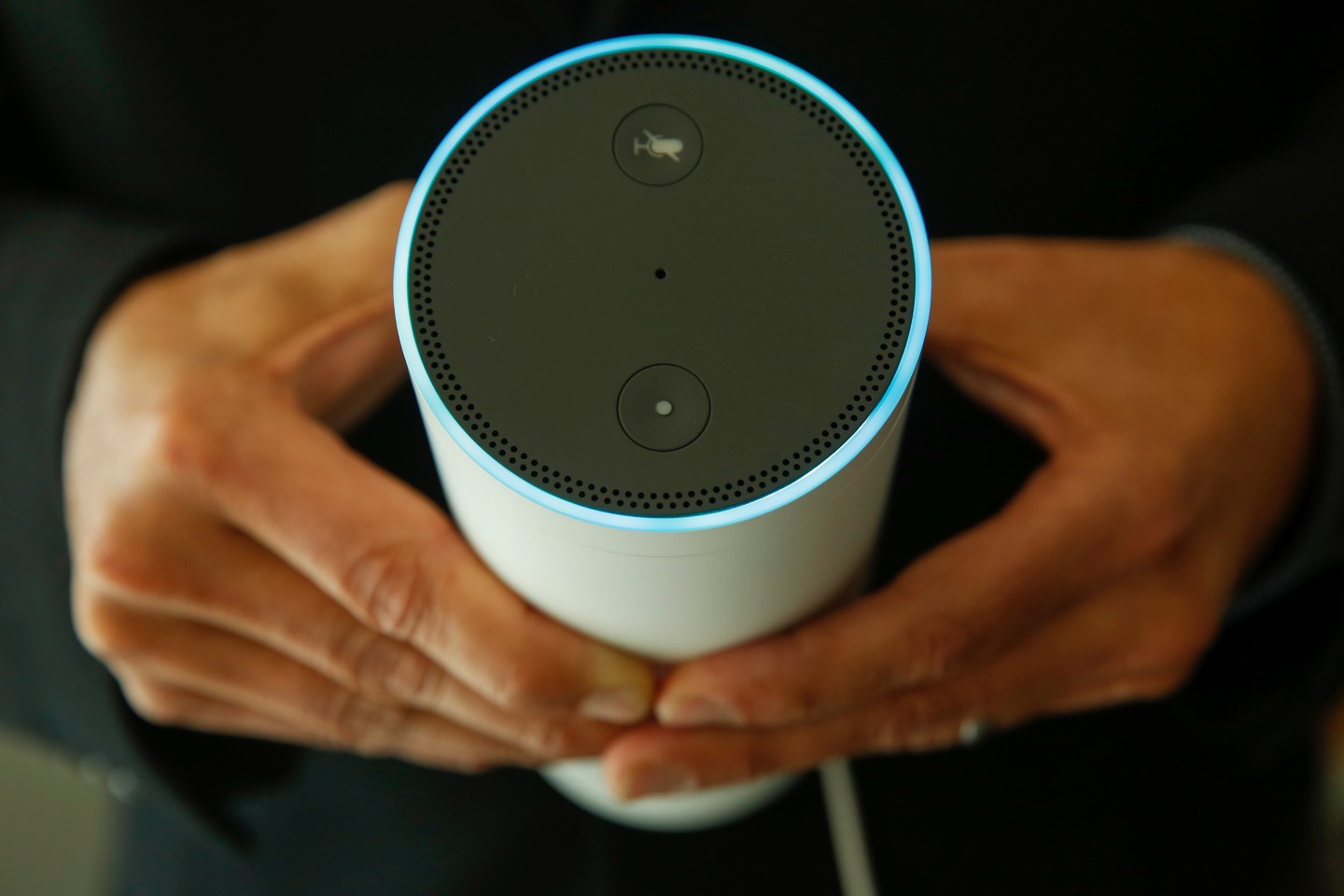 Chinese tech giant Alibaba will introduce a voice-controlled device to compete with Amazon’s Echo, with an official announcement coming as soon as next week.

According to sources speaking to the Wall Street Journal, the device will be targeted at the Chinese market, and will support voice-controlled shopping on Alibaba’s e-commerce sites. Plans for the device were first reported by The Information.

Alibaba’s move would further squeeze Amazon’s limited footprint in China. Amazon’s Echo, and the Alexa voice assistant that runs on it, have added support for U.K. English and German since the device’s 2015 debut. But Amazon’s next target market appears to be India, where it may support three regional languages.

A competing voice assistant could give Amazon even less reason to try and expand its reach in China, where its market share is already reportedly under 1%.